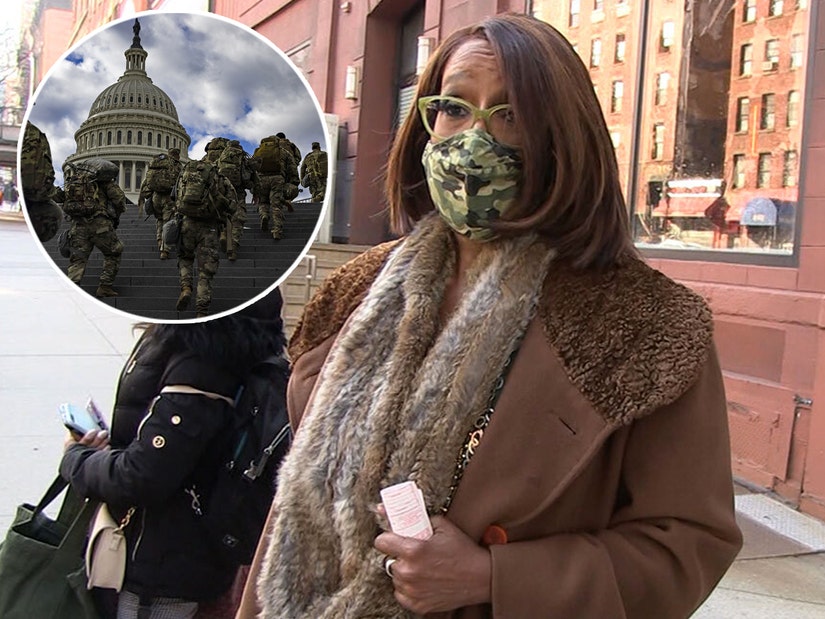 "I just don't think this is over."

Gayle King does not think we have seen the last of the violence at the nation's Capitol.

The "This Morning" host admitted she is, like much of the country, on tenterhooks since the deadly day of riots on January 6.

"I'm concerned about all of us in D.C. right now," she said while leaving CBS studios in New York last week, when asked if she feared for the safety of her colleagues stationed there. 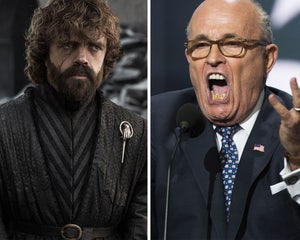 Ahead of Joe Biden's inauguration on Wednesday, bringing to an end the most contentious presidency in recent memory, thousands of National Guard troops have been summoned to Washington in an attempt to stave off any further unrest. 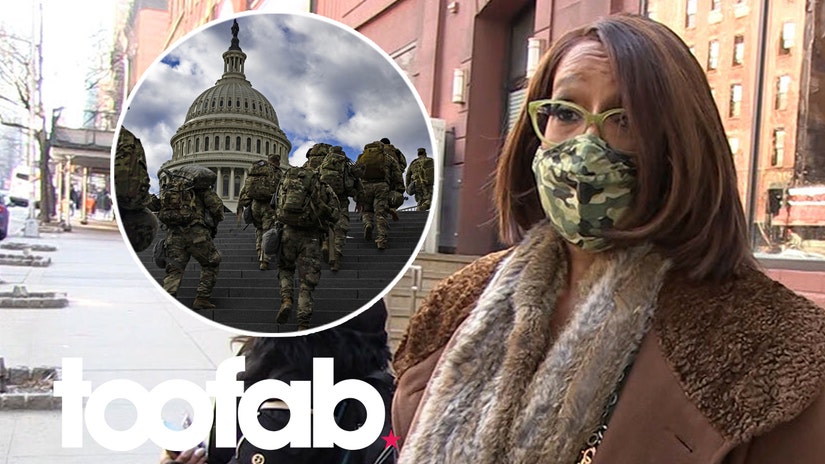 But despite the continuing threat of violence, the journalist remains hopeful.

"But the good news is, together we can get through it — we really can," she insisted. "But it's very scary, and I don't take it lightly." 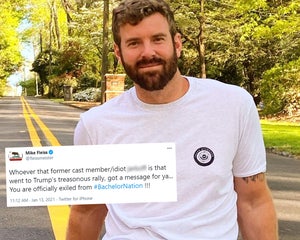 Danger or no, King knows that an event as important as the swearing in absolutely must be documented by the media, which has spent the past four years being branded the enemy of the people by the outgoing President.

"Well we still have to cover the inauguration," King said. "I look forward to that."

Ever the optimist, she had words of comfort for those who will be duty-bound to report on the historic occasion.

"I'm told there will be security there," she assured; "it will probably be one of the safest places to be." 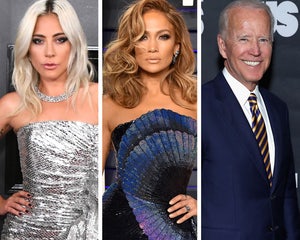 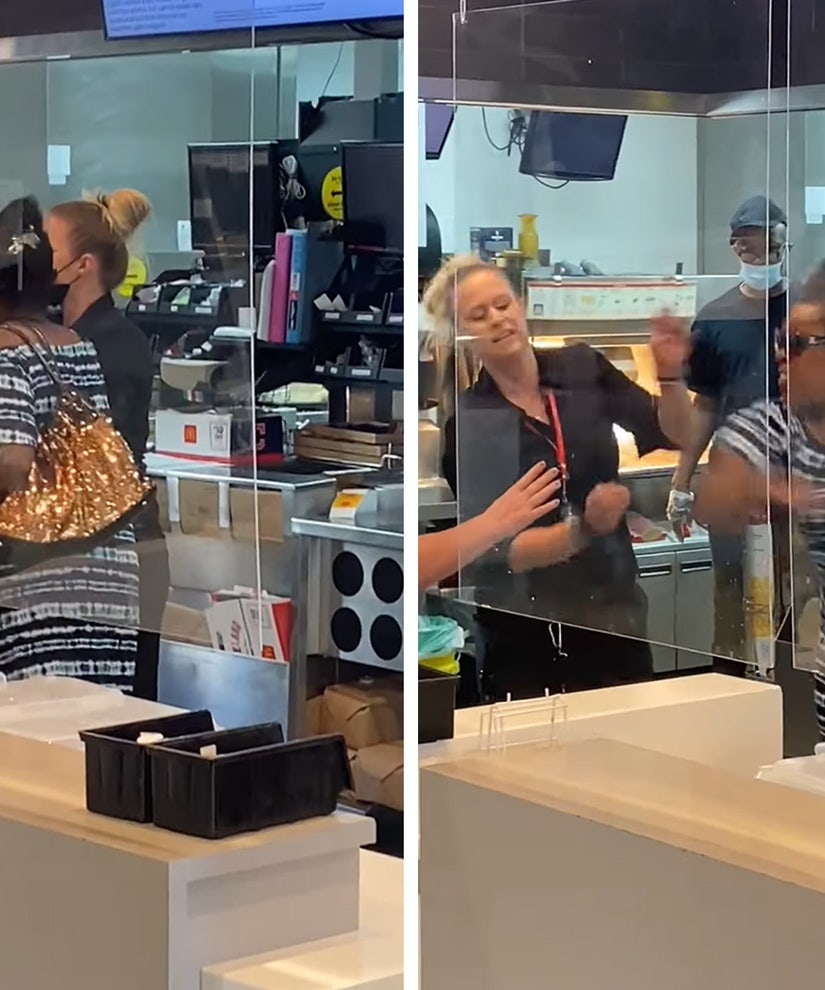 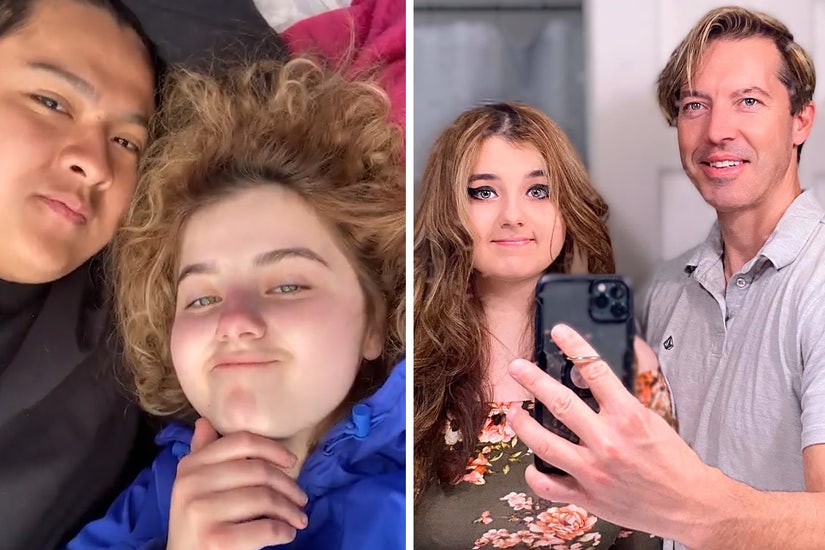