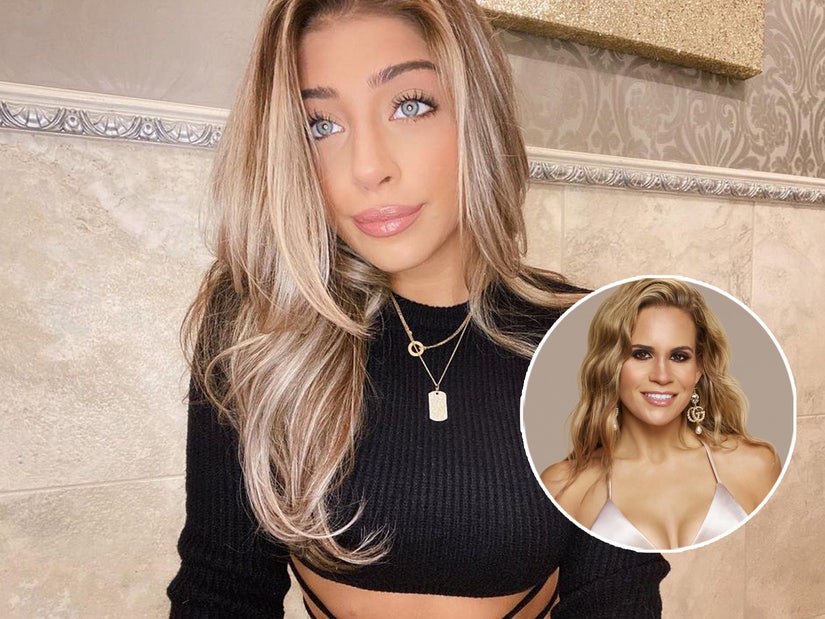 "What was done to her tonight was wrong on so many levels," read a statement from Teresa Giudice's manager.

Gia Giudice was well aware of the comments made about her on Wednesday's season premiere of "The Real Housewives of New Jersey."

The eldest daughter of Teresa Giudice reposted a statement from her mother's business manager after Theresa and Jackie Goldschneider got into an explosive argument on the episode, where Gia's name was dragged into it. 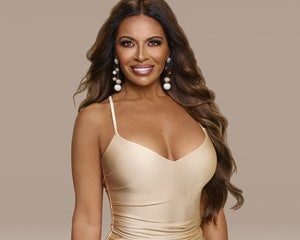 "Gia is a wonderful, smart, strong and beautiful human being and what was done to her tonight was wrong on so many levels," read the post by Karianne Fischbach on Gia's Instagram Story, which has since been deleted, according to US Weekly. "For a grown ass 'I'm so so smart I'm lawyer' woman to bring Gia's name into an argument & place an accusation with such a weighted consequence is inconceivable."

"I cannot fathom what would [possess] someone to create a false narrative that could have severe consequences for the innocent party involved, a 19-year-old at the time who was in no way involved in anything. what the cast members choose to do to each other is the nature of the reality TV beast, this was to [sic] far."

The message concluded with what appeared to be shade thrown at Teresa's sister-in-law, Melissa Gorga, who has been close with Jackie over the last few seasons.

"I hope apologies are made & I hope family sticks together on this one. I'd have a hard time support friend who did that to my niece, #justsayin." 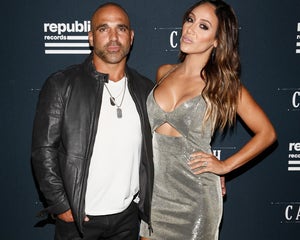 Melissa Gorga Admits 'Struggling' in Marriage with Joe, Troubles Will Play Out on RHONJ

During the "RHONJ" episode, Jackie confronted Teresa after Teresa was spreading rumors about Jackie's husband being unfaithful. When Teresa wouldn't admit the cheating allegations were false, Jackie explained how hurtful it was to her and as the argument got more heated, she compared it to saying, "I heard Gia snorts coke in the bathroom at parties."

After the show aired, Jackie tweeted, "My analogy about Gia was simply an analogy – there was no truth to it of course. The rest of the cast understood this, which you'll see in the coming weeks. The behavior at my husband's birthday party is truly unfortunate – destroying a marriage and family is not entertainment."

Theresa fired back during an interview with ET, saying, "I think anybody that would say something like that about someone else's child is disgraceful. It is. As a lawyer, not smart. Just saying. Not smart at all. She tries to act like she's this person you could speak to, and she's a lawyer and all this. A lawyer and being so smart, that was the worst analogy possible. And being a mom of four? Very bad move."

Melissa happened to give her own take on the situation earlier this month.

"I think that it was terrible to bring in [Gia]," she told US Weekly. "It's one thing when we're talking about us, it's another thing when we bring kids in. I never want to bring [up] a child — even if they're 18, whatever, however old they are. I mean, I know Gia is 20 now. It doesn't matter. All of our kids to me are always off-limits."

"The Real Housewives of New Jersey" airs Wednesdays at 9 p.m. ET on Bravo.