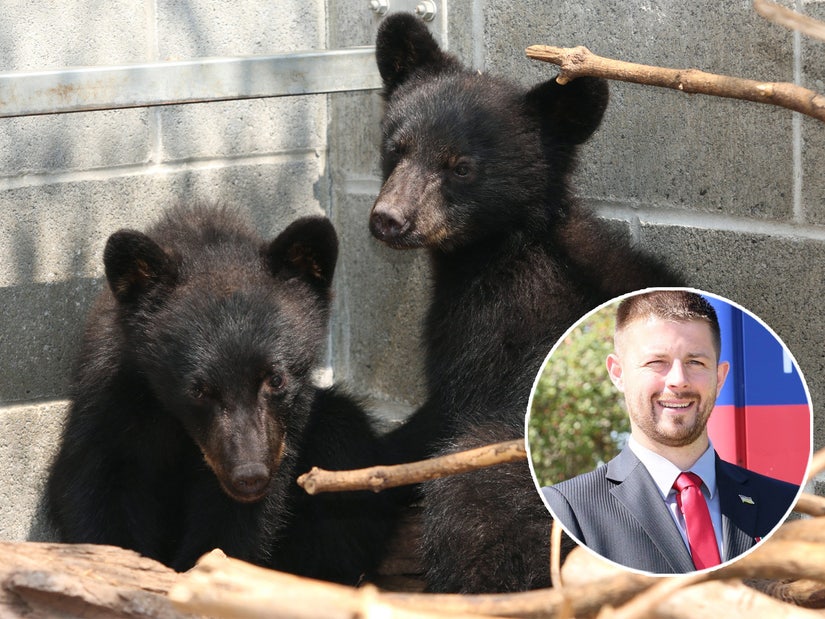 He shot their mom under orders — but couldn't bring himself to kill her babies.

A Conservation officer who was fired for not killing animals is suing to get his job back.

Bryce Casavant was sacked by the British Columbia Ministry of Environment for refusing to shoot a pair of orphaned bear cubs six years ago, and has been trying to have his badge reinstated ever since.

On July 5, 2015, the Ministry received a complaint from a Vancouver Island resident about a female bear and her two cubs, who had been coming onto his property and stealing food from his outdoor freezer, and rummaging through his garbage. 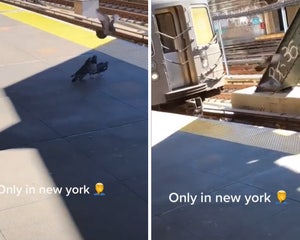 Casavant was dispatched by his supervisor to euthanize all three, on the basis they had become habituated to human food.

The officer arrived on the scene and duly shot the mother dead. But when it was time to turn the gun on the cubs, he didn't pull the trigger.

After talking with the homeowner, he discovered only the mother had actually been seen eating the garbage; so he decided that killing them would be against ministry policy, and spared them.

Instead, he took the pair, who were about two months old and the "size of two small dogs," to a veterinarian.

The siblings, later named Jordan and Athena, went on to be successfully rehabilitated, and were eventually released back into the wild.

But while their story had a happy ending, Casavant's didn't: the very next day his supervising officer filed a complaint against him for refusing to follow orders. He was suspended pending an investigation in neglection of duty, and was eventually sacked. (He was transferred to a different role at the Ministry with the same pay and location; however he was stripped of his Special Provincial Constable status, which is technically designated as a dismissal). 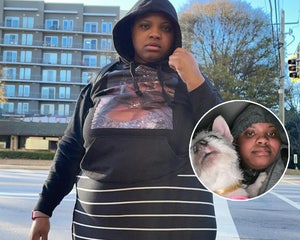 For five years, Casavant battled against the decision in the courts; as the Toronto Star reported, he argued that as a special constable, his decision to discharge his firearm was his to make.

Finally, on June 4 of 2020, the Court of Appeals ultimately sided with him, and officially nullified the dismissal.

After crying with relief for 15 minutes, he told the Star: "Then I basically said, 'Great, now that this is all behind us, see you Monday!'"

But there was no job there for him: "Please be advised … that there is no position for Mr. Casavant in the (Conservation Officer Service) for him to report to on Monday," the Government said in an email seen by the publication. 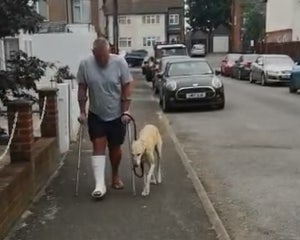