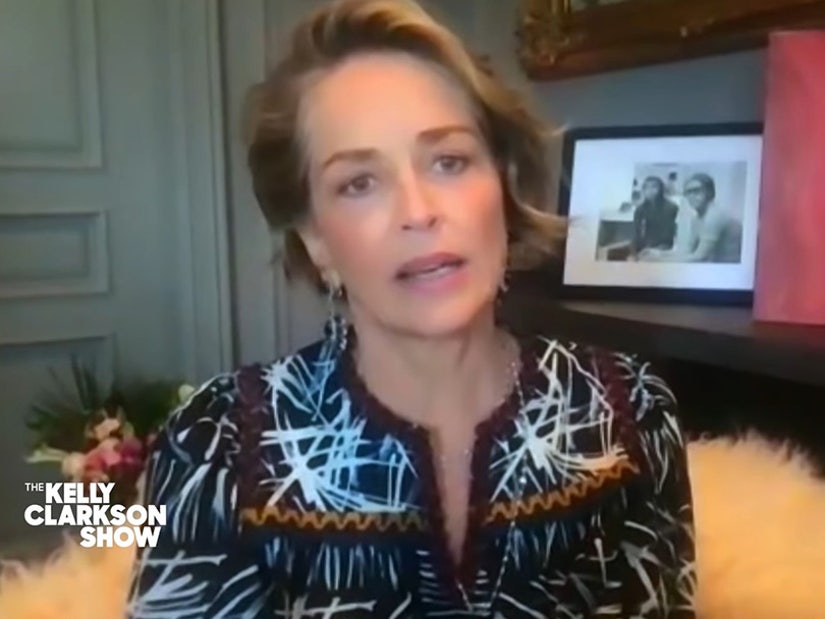 The actress says it was "about the time when people would recognize her for when she shaved her head."

Sharon Stone found herself unexpectedly tied into the ongoing #FreeBritney saga after Britney Spears named her, alongside a few other notable women, as one of the women that has helped the embattled pop star through her life in different ways. 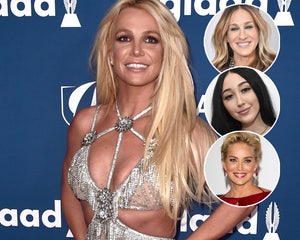 But this isn't the first time the actress has been connected with Spears, revealing on Wednesday's "The Kelly Clarkson Show" that Spears had actually reached out to her in early 2007 during what had to have been one of the hardest periods of her life.

"Britney wrote to me a very long and important, poignant letter during a very difficult time in her life, about the time when people would recognize her for when she shaved her head, wanting me to help her," Stone said.

Spears made tabloid headlines in February 2007 when she was seen with a shaved head. It was not long after that she would suffer a very public breakdown and by 2008, she was put under the conservatorship that still manages her life and has come under renewed scrutiny in recent years, heightened even more by the recent "Framing Britney Spears" documentary.

Unfortunately, Stone shared that she was also "in a very difficult time" of her life, rendering her unable to really help Spears, as she couldn't help herself. "the truth of the matter is, we both needed help," said Stone. "She needed help, and I needed help." 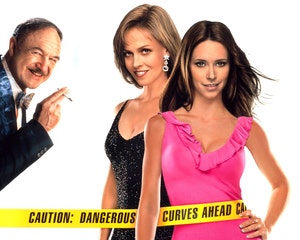 In alluding to Spears' conservatorship, Stone said that something very similar seems to happen to most women who find themselves achieving a bit of success in their lives. "The true fact of it is, it's very hard to be a very successful woman and not have everyone controlling you, taking your finances and handling you," she told Clarkson.

"I'm sure all of the young stars get handled," she continued. Clarkson, who rose to fame as a young woman herself following her "American Idol" win, added that the stress of that can certainly push anyone to their breaking point.

Stone agreed, going so far as to compare periods of time in her life to Britney's tough times in the late 2000s.

"The thing with Britney Spears is so out of control and so awful," Stone said about the whole situation surrounding her conservatorship, the movement to try and get her freed from it and uncertainty as to exactly what she wants.

At the same time, Stone can relate to what Spears has gone through, to an extent. "I can say, certainly, it's been very out of control and very awful more than once in my life, and I have certainly had it," she said. "And it's very complicated to take control of your life. It's very hard to get control of your finances."

In a new Instagram post on Tuesday, Spears has made her most direct allusion to "Framing Britney Spears." Alongside one of her usual videos of herself dancing, Spears wrote that she has felt "speculated," "watched" and "judged" her whole life. She went on to attack the media for still judging, insulting and embarrassing her.

As for the film itself, Spears wrote, "I didn't watch the documentary but from what I did see of it I was embarrassed by the light they put me in ... I cried for two weeks and well .... I still cry sometimes."