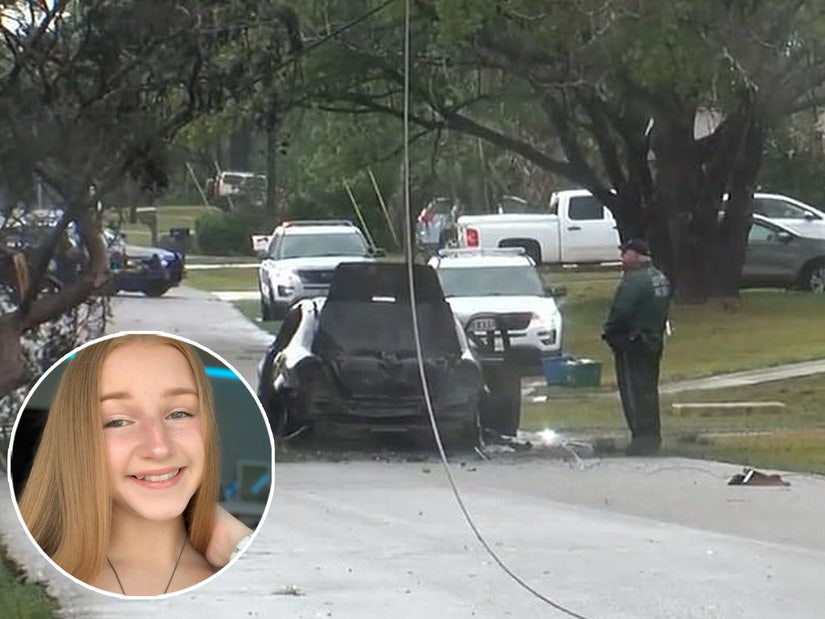 She avoided hitting a tree and managed to escape a fire — but a third threat lay in wait unseen.

A Florida teen who managed to avoid crashing into a tree downed during a storm was fatally electrocuted after stepping on a fallen power line while trying to escape her burning car.

The freak accident occurred as 17-year-old Valentina Tomashosky was driving through a severe thunderstorm that befell Spring Hill just after noon on Sunday.

According to Florida Highway Patrol, the teen came upon a large tree that had been knocked onto the road by the heavy winds, and managed to swerve around it to avoid a collision. 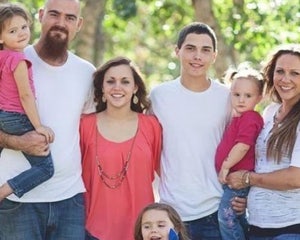 However, her Dodge Avenger ran over a power line that had also been brought down by the storm. The live wire sparked in the rain water and set fire to the driver's side of the car.

Tomashosky climbed over to the passenger side to escape, but as she exited the vehicle she stepped on the cable, fatally electrocuting her. She was pronounced dead at the scene.

A neighbor who saw the tragic accident unfold told ABC Action News she heard a loud pop, before the whole driver's side became engulfed in flames.

"So, even when the police arrived, they couldn't get out of the vehicle because the power was still live… so, it was devastating to watch," she said.

Emergency crews had to turn off the electricity to the whole community for hours before they could begin to remove the wire and tree from the road.

"I think that most likely led to a panic on her part, which it would with anybody, and she probably had no concept or clue what was waiting for her on the other side of that door when she got out," Sgt. Steve Gaskins told WFLA.

"Val" was a senior Central High School in Brooksville, and was due to graduate in June. She was also a cadet lieutenant in the Navy Junior Reserve Officers Training Corps at her school.

"Val was not only an outstanding student but was a respected leader of our unit and was part of our Unarmed Exhibition team," Commander Christian Cruz told the broadcaster in a statement. "To the cadets of Delta Company, she was a mentor and a friend."

"Valentina was admired for her dedication to the unit but she was loved most for her joyful spirit and her ever-present smile. Her loss is deeply felt and she will be missed."