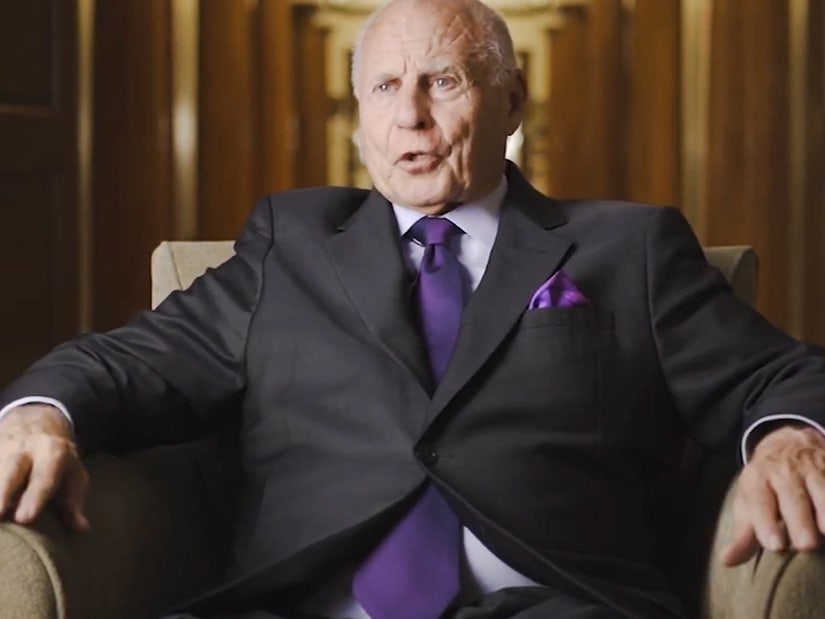 Tom Girardi has broken his silence on his conservatorship amid his legal troubles and health concerns.

During a virtual court hearing on Wednesday, the estranged husband of "The Real Housewives of Beverly Hills" star Erika Jayne revealed he does not want his brother, Robert Girardi, in control of his person, estate and finances.

"Obviously, I disagree with the conservatorship altogether," the 82-year-old attorney told a judge, according to Us Weekly. "I think that we should put together the reasons why the conservatorship should be dissolved, and then we'll address it, address the court."

"Right now, I have nothing to say to the court."

The judge, however, ruled in favor of keeping Robert as Tom's conservator.

In February, Tom was placed under the conservatorship after suffering a medical emergency. A month later, he was diagnosed with late-onset Alzheimer’s disease and dementia after undergoing an exam as part of Robert's attempt to be placed as permanent conservator.

Tom's virtual court appearance comes in the midst of multiple lawsuits against him, including an embezzlement case claiming he took money owed to the families of the victims of a jet crash.

The Los Angeles lawyer is also dealing with the divorce filings from Jayne, who cited irreconcilable differences in November after being married to him for 21 years.

However, the couple have been accused of faking the divorce to help conceal their involvement with the embezzlement case.

Edelson PC, a class action firm, claims their split is a "sham attempt to fraudulently protect Tom and Erika's money," according to court papers obtained by Us Weekly. The filing also alleges the pair "are on the verge of financial collapse and locked in a downward spiral of mounting debts and dwindling funds."