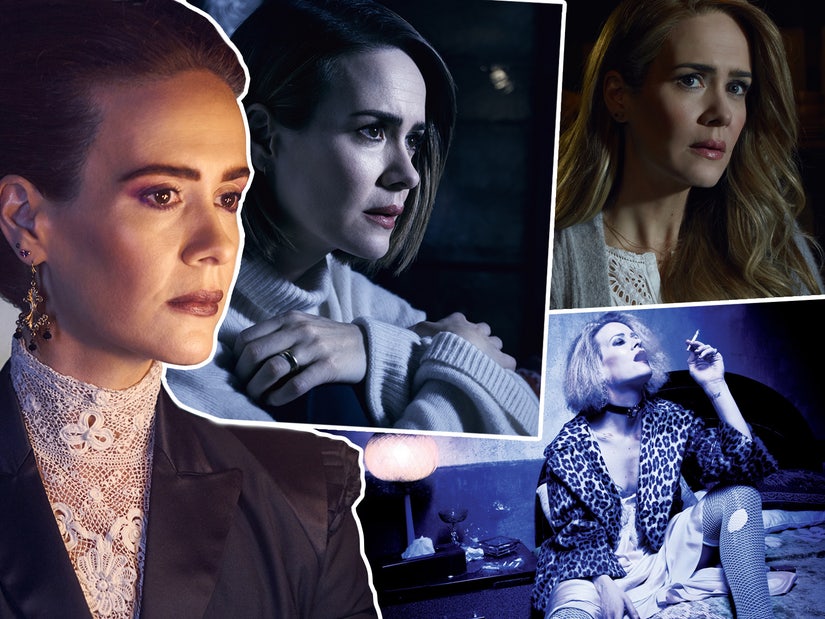 "I'm gonna get a call from Ryan like 'Why are you saying that?'"

Sarah Paulson has had some incredibly memorable roles throughout her run on "American Horror Story" for the past decade, but she definitely hasn't enjoyed them all.

Appearing on The Hollywood Reporter's Awards Chatter podcast this week, Paulson went through her entire career and, when she got to one particular season of Ryan Murphy's series, exclaimed "I just don't care about this season at all."

The season in question: 2016's "Roanoke" installment, which saw her playing  reenactment actress Audrey Tindall and, in the "My Roanoke Nightmare" documentary series, homeowner Shelby Miller. She also reprised her role as Lana Winters from "Asylum." 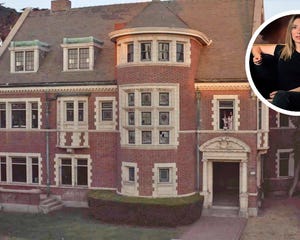 "I just don't care about this season at all. I know people will get mad at me for saying it, but for me, this was post having played Marcia [Clark in 'The People v. O.J. Simpson']," she explained. "It was what I went to do right after finishing Marcia and I was so underwhelmed by the whole experience because I felt like I had entered into a new place inside of myself in terms of what I thought possible, in terms of what I might be willing to see if I can do."

She added that she "felt really kind of trapped by my responsibility and my contractual obligation to do 'American Horror Story,'" at the time. "As much as it's my home and I've loved it always, it was the first time I felt like I wish I could have gone to Ryan and said, 'Please let me sit this one out.' You know, 'Let me out.'"

When host Scott Feinberg noted that she did come back to "Cult" the following season and wondered whether she was contractually obligated for that one too, Paulson explained that wasn't the case.

"I didn't really have to be there. I wanted to be there," she said of the season, which revolved in part around Trump's election win. "Because of what we had all just been through, I felt as a country with this new place we felt we were in, I liked the idea it was sort of mirroring what we were experiencing. I felt like it might be nice to be at home for a minute and do something there."

"I was happy to be back for 'Cult' but 'Roanoke,' I kinda went kicking and screaming," she added. "I'm gonna get a call from Ryan like 'Why are you saying that?'"

After "Cult" came "Apocalypse," which saw Paulson reprise her "Coven" role as Cordelia Goode, as well as star as fallout shelter HBIC Wilhemina Venable. For Paulson, however, her biggest takeaway from that season was being able to direct its sixth episode, "Return to Murder House."

Paulson went on to praise Murphy for doing her a solid "more times than I can count," allowing her to do the critically-acclaimed "Mrs. America" instead. She later worked with him on "Ratched," and will be back for "American Horror Story: Double Feature" this year.