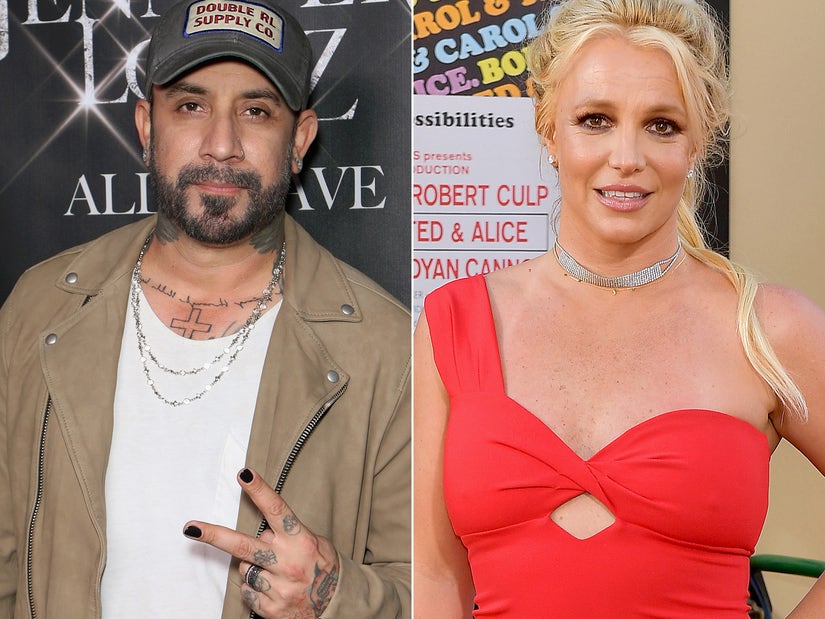 "I could just see that this wasn't her. Like, I'm not looking at the person I knew from years and years ago."

AJ McLean and Britney Spears are two of a very elite group of people who have a shared experience of superstardom, and they got to experience a lot of it at the same time.

They both blew up in the '90s and enjoyed a lot of interactions over the years between Brit-Brit and the Backstreet Boys. But one of McLean's most recent interactions with the "Womanizer" singer hit him emotionally. 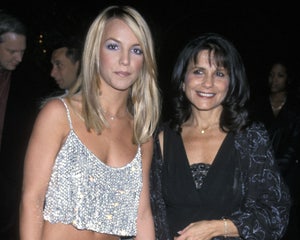 He detailed the casual encounter during an appearance on SiriusXM "Andy Cohen Live," where he talked about being neighbors with Britney. As such, they run into each other periodically just going about their daily business, like shopping and frequenting a favorite bakery.

"The last time I saw her, it broke my heart," he told Andy. It was at that bakery, where he said she was with another gentleman, speculating security or a driver. Even though they'd known each other for decades at this point, he said this encounter was not at all like he expected.

McLean had said that they don't always exchange pleasantries when they run into one another while out and about, but they are familiar and friendly enough. Except this time, something was off.

"Went in, she was there, she looked right at me and I was like, ‘Hey, it's AJ,'" he shared. "And she just kind of had this glass face. Like, she just didn't know who was there." 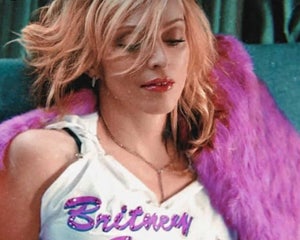 He did say that after a few moments "she realized it was me, and we hugged and we talked for a brief moment." At the same time, he added, "I could just see that this wasn't her. Like, I'm not looking at the person I knew from years and years ago."

AJ made it abundantly clear that he is in her corner, rooting alongside the #FreeBritney movement, and Britney herself -- who shared the hashtag on Wednesday after being allowed to choose her own attorney -- telling Andy, "I am 100 percent team Britney."

He's also feeling confident that things will turn her way, telling Andy, "I really feel in my heart that she's going to break free of all of this, and I really hope that she does. She's a sweetheart."

Britney's post embracing the hashtag that has been supporting her for years came on the heels of another powerful testimony from the pop star, where she reiterated that she wanted the conservatorship gone, she wanted her father removed and him investigated for "conservator abuse," per TMZ.