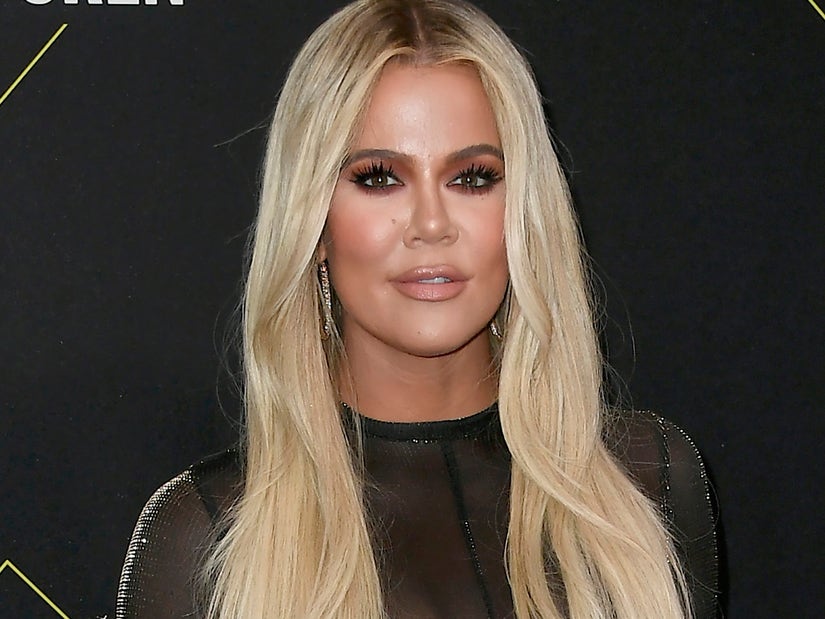 The former "Keeping Up with the Kardashians" star was answering questions from her fans where she also shared her "key to happiness."

Khloe Kardashian has always kept it real with her fans, opening up about her insecurities over the years and really showing a vulnerable side that has endeared her to them. On Monday, she shared some of what she's learned through her years in the spotlight, and in life.

The "Keeping Up with the Kardashians" alum took to her Twitter to interact with her fans, answering some of their questions including one of the most challenging questions anyone could ever face: What is the key to happiness? 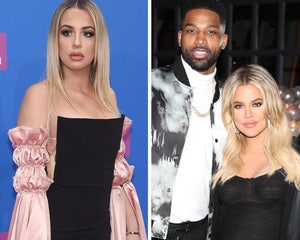 For this one, Khloe kept it simple with true words to live by. What does she believe the key to happiness is? "Creating your own," she replied.

A little later, another fan asked her what advice she'd give her past self. This one seemed to require a little deeper thought ... and a longer answer, with Khloe admitting that she has "so much advice to give [her] past self.".

"One thing would be live for yourself," she wrote. "Try not to live up to everyone else’s expectations especially when they don’t live that way."

Echoing her earlier answer about happiness, she added that she'd like to teach her younger self what she has since learned, writing, "Focus on making yourself happy."

The Good American co-founder concluded her missive to herself by reminding herself (perhaps now as well as then) that "the rest is too much pressure and probably won't matter in the grand scheme." 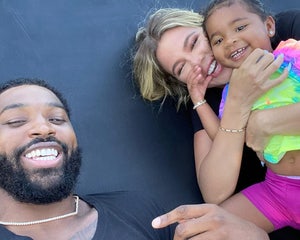 After an absence of a few days from the social media platform, Khloe jumped back on Twitter with a vengeance on Monday, sending positivity and love to literally dozens of excited fans over the span of a couple of hours.

The reality star has opened up in the past about her insecurities, many of which were exacerbated by her years in the public spotlight where she's been criticized for basically everything about her body, including her height.

When a bikini photo of her made its way online in April without having first been tweaked and filtered and perfected through the Kardashian machine, and the family allegedly tried to scrub it from the internet, Khloe opened up about her body image struggles.

In a post to her Instagram on April 7, she wrote about the "constant ridicule and judgment my entire life," including speculation that her father isn't her father simply because she's taller than her Kardashian siblings. 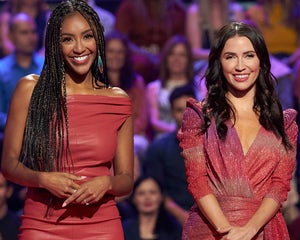 "For over a decade now in photos, every single flaw and imperfection has been micro-analyzed and made fun of to the smallest detail and I am reminded of them everyday by the world," she wrote then.

She was unapologetic that she would continue to seek good lighting and even a light edit here and there if that's what she wants to do. "I have realized that we cannot continue to live life trying to fit into the perfect mold of what others have set for us," she wrote. "Just do you and make sure your heart is happy."

In other words, she's creating her own happiness. 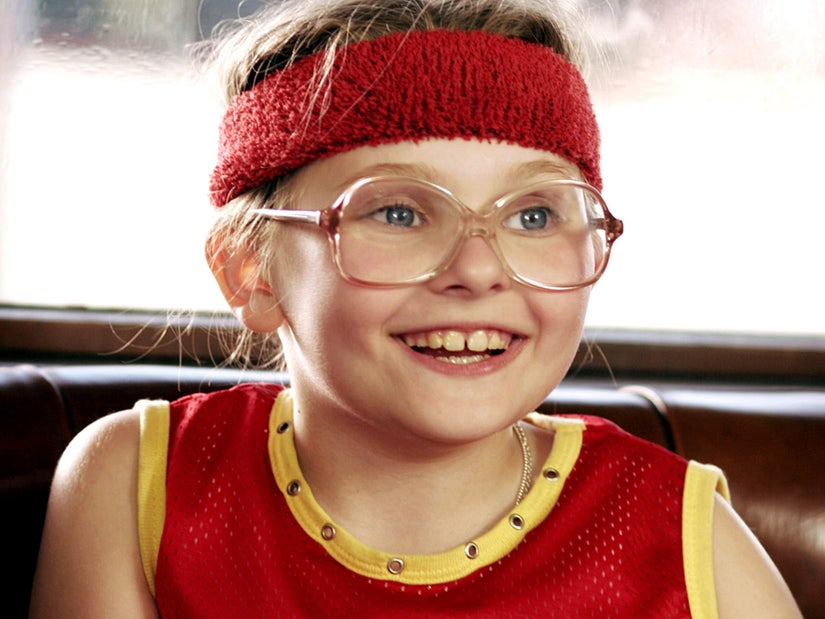