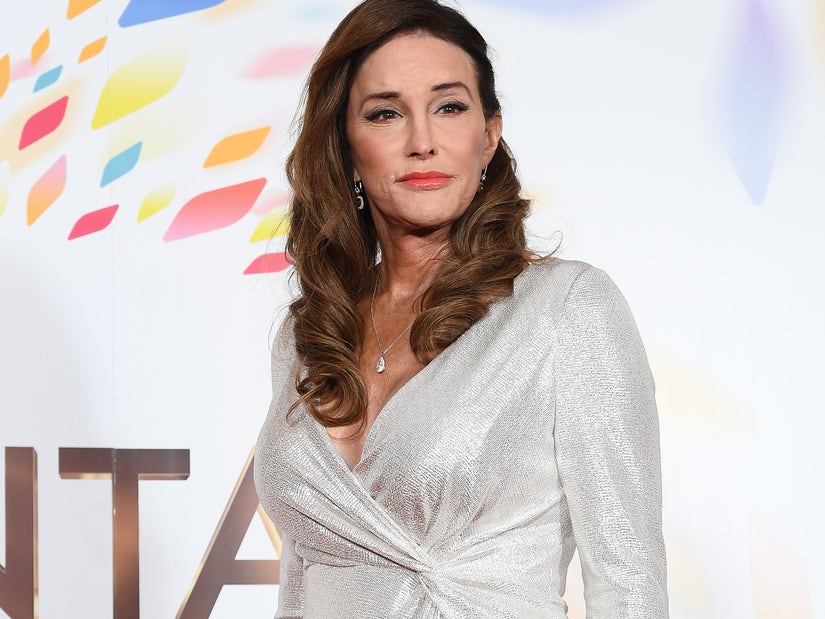 The California gubernatorial candidate retweeted support for her own tweet, referring to herself in the third person in the retweet: "Honestly shocked she would retweet that."

Either Caitlyn Jenner made a rookie mistake on Twitter late Monday afternoon, or she's playing the game at a much higher level than most of her followers.

The reality star and California gubernatorial candidate started this bizarre journey innocently enough by tweeting her opposition to a post urging state voters not to support the recall of Governor Gavin Newsom.

That's just sound logic. After all, if Newsom doesn't leave office, then how could Caitlyn possibly become the next governor of California.

In her opposition, she even touched on some of her common talking points. "Why?" she tweeted. "Do you want more unemployment? More from? More illegal immigration bringing COVID? Schools closed? BS! Forget #GavinNewsom."

Okay, well maybe it doesn't all make sense. We're not totally sure what she's asking when she says, "More from?" But if we thought that was confusing, boy were we in for a bigger surprise.

Within 30 minutes of Caitlyn's initial tweet, her impassioned plea for Californians to oust Newsom found a surprising supporter ... in Caitlyn Jenner. Or was it?

Retweeting Caitlyn's tweet, the new tweet added, "Honestly shocked she would retweet that. Thank you! A very important story that needs to come to all Californians."

It sounds like reasonable support for Caitlyn's position, except when you look a little closer you see that it came from the exact same account as the initial post. Caitlyn retweeted herself, only this was written in third person as if it was someone else.

Perhaps even more inexplicable than the retweet itself is the fact that it's now been up for nearly half a day. So either someone really isn't paying attention to this account, or this was absolutely intentional.

So was it a mistake? TooFab has reached out to Caitlyn's camp for clarity on what happened.

Perhaps all those years in the Kardashian empire have given her next-level social media savvy and this whole thing is so far beyond the rest of us, we've no hope of ever understanding it.

In the meantime, Twitter was having a lot of fun with the apparent faux pas. 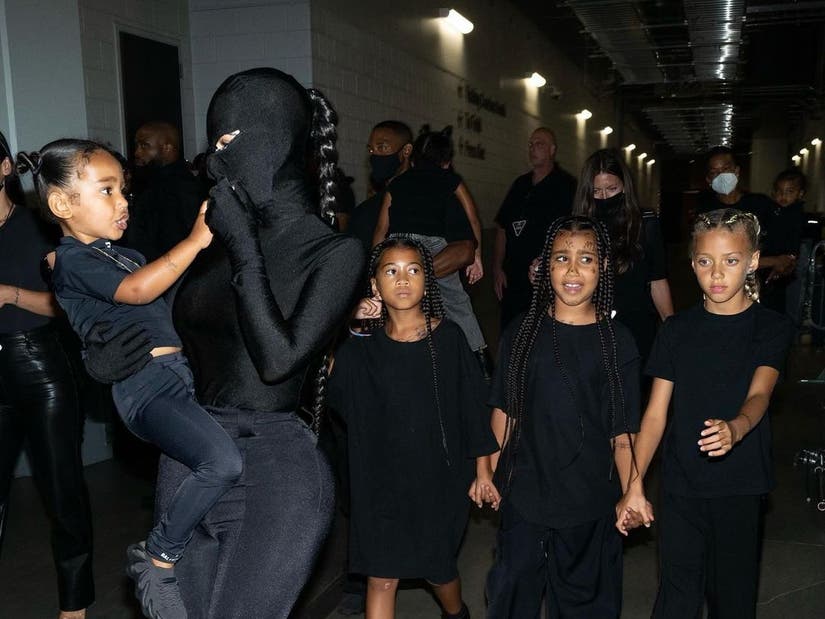