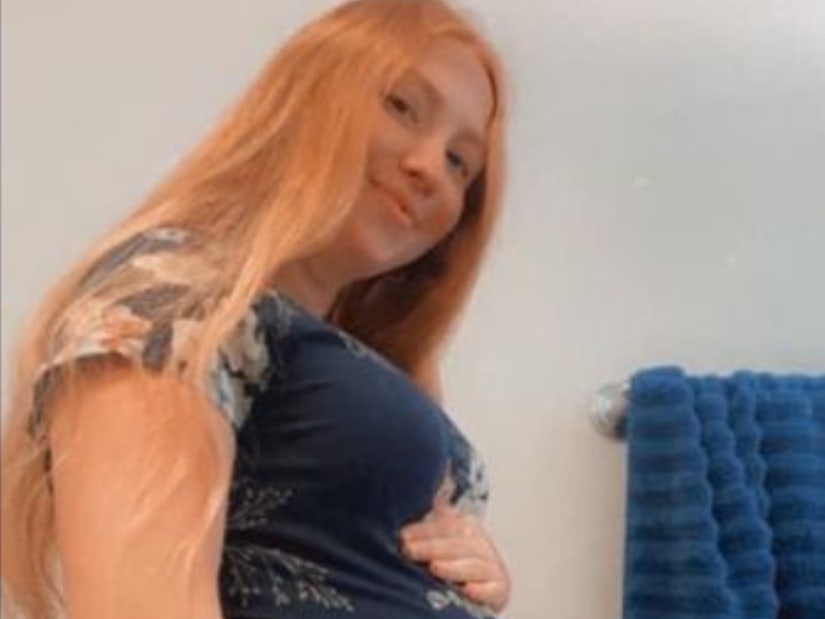 He lost control of his truck while arguing with another driver.

A pregnant woman and her unborn child have been killed in a road rage incident involving her drunk driver boyfriend, California police claim.

Krista Nichols, 23, was in the front passenger seat of 26-year-old Miguel Larios's pickup truck when he lost control and crashed it during an altercation with another driver, according to authorities.

The incident happened shortly after 11:30 AM on Saturday in Long Beach; according to police, Larios was driving his 2006 GMC at a high rate of speed southbound along Long Beach Boulevard, when he became involved in a road rage incident with another driver. 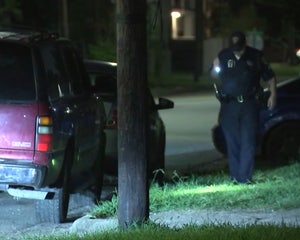 The altercation lasted for several blocks, during which the second driver attempted to disengage.

Just then, a 45-year-old Long Beach resident — who was not involved in the road rage incident — was pulling out of his curbside parking place, and collided with Larios's truck. Investigators said Larios then lost control and smashed into another parked pickup truck.

When police arrived on the scene they found Nichols critically wounded, while Larios and a ten-year-old boy who was in the back seat were suffering non-life threatening injuries.

Nichols was immediately rushed to hospital, but neither she nor her unborn baby boy survived. She was eight months pregnant.

Larios was arrested and booked for two counts of gross vehicular manslaughter while intoxicated, one count of driving under the influence, and one count of child endangerment. Bail was set at $200,000. 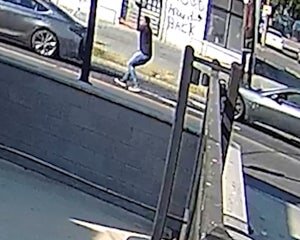 A GoFundMe to help the bereaved family revealed Nichols also leaves behind a five-year-old son.

"We're all still in such trauma and shock from yesterday," her brother Tyler told Fox 11 TV. "It's been the longest 24 hours of our life."

"We were all excited for this baby boy. His name was going to be Christopher."

He added: "I don't think chasing someone for blocks is any kind of way to resolve a dispute. I think if that road rage had been controlled and that anger had been suppressed, my sister would still be here."

Nevertheless, he said his sister would have wanted everyone to forgive Larios.

"I do believe that even while intoxicated it was an accident, and just in light of my sister I don't want to hold any anger," he said.

"Krista was a really strong and independent woman; she was a loving mother not only to that baby she was pregnant with, but she has a five year old that she's left behind."