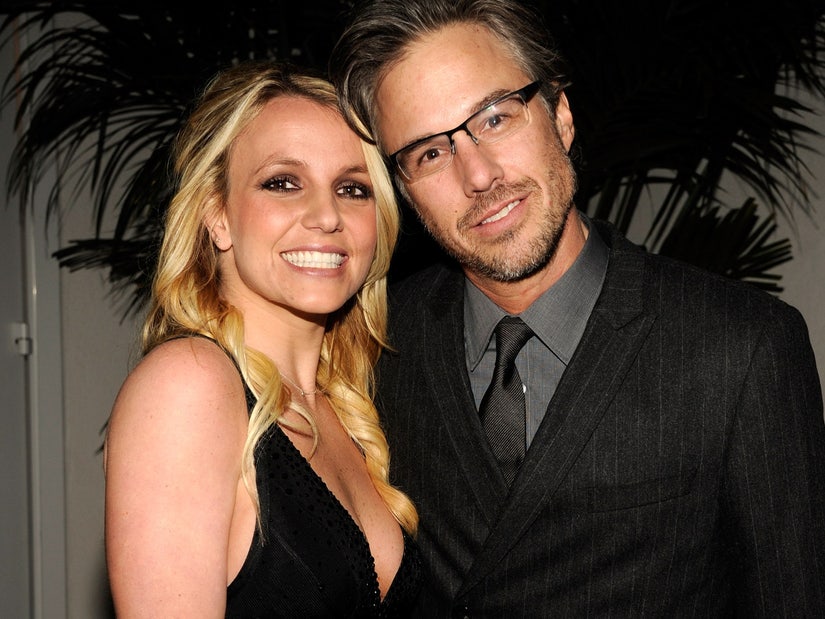 Britney Spears' ex Jason Trawick has denied claims he and the pop star secretly got married and divorced before they went their separate ways.

This week, the "Toxic: The Britney Spears Story" podcast surfaced court documents from the singer's ongoing conservatorship case which showed an October 2012 payment of $9,150 earmarked for "consultation [on] dissolution of marriage."

By then, her divorce from Kevin Federline would have been finalized for a good five years and, to the public's knowledge, she never remarried. October 2012 would have been after she and Trawick got engaged in December 2011, but before they announced their split and called off their engagement in January 2013. 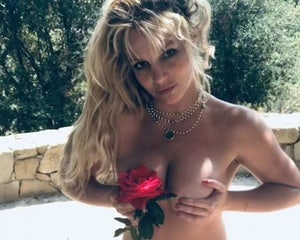 "I believe you would have known if I was married," Trawick responded with EXTRA's Billy Bush texted him about the rumors this week. "But you would have made a perfect usher."

"As two mature adults, they came to the difficult decision to go their separate ways while continuing to remain friends," Britney's rep said when they split. "Jason and I have decided to call off our engagement. I'll always adore him and we will remain great friends."

Trawick released his own statement at the time, adding, "As this chapter ends for us a new one begins. I love and cherish her and her boys and we will be close forever."

Trawick was Spears' manager when they started dating, before he left WME and quit his professional relationship with her to pursue their romance. After they got engaged, he was also one of her co-conservators, a position he stepped down from when they separated.