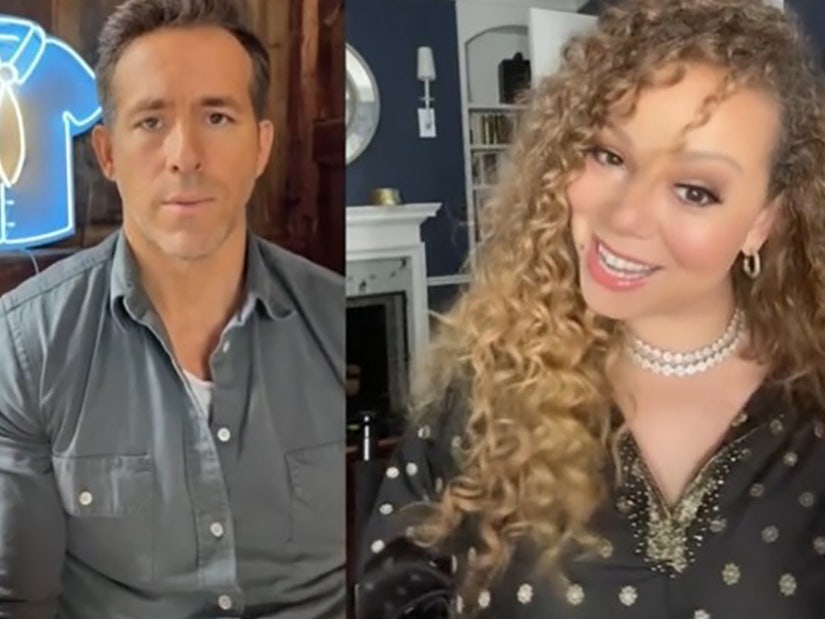 In his original video, the "Free Guy" star filmed himself lip-syncing to Carey's classic as a promotion for his new film, which prominently features the track.

Ryan Reynolds charmed fans over the weekend with a cute TikTok video of him lip-syncing to Mariah Carey's 1995 classic, "Fantasy." The "Free Guy" star did it in promotion of his new film, which features a cover of the song.

He also apparently charmed Mariah herself, as she leveled up his original video with a TikTok reaction video to his lip-sync where she performed side-by-side with him, but reacted perfectly to his antics in his original clip. 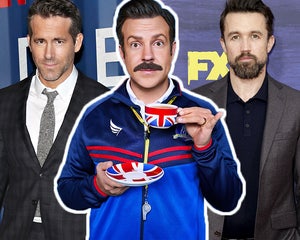 "Go see Free Guy this weekend so I can stop doing this," Ryan captioned his original clip, which at first saw him sitting stoically as Mariah's song played in the background. But when it hit the chorus, Ryan came alive.

Not only did he perform along with the track, but he even added Mariah's signature butterfly with a hand gesture. The clip had a lot of charm itself, but it got so much better with Mariah's side-by-side performance.

Instead of ignoring the opening lyrics, Mariah leaned into them, performing as if she was belting them out in front of a crowd of thousands -- as she's done countless times. It was how she reacted when Ryan's side of the clip came alive at the chorus that is absolutely priceless. 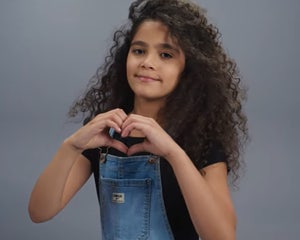 As Mariah's reaction dropped late Tuesday night, Ryan has yet to have a chance to respond to it, but you can bet the unabashed Mariah Carey fan is going to get a huge kick out of it.

In fact, it was his love of Mariah's music that led to him not only putting "Fantasy" into his film, where co-star Jodie Comer performed it for real, but making it a prominent part of the narrative.

Ryan told Variety that it's the "engine of the movie," which is about his character discovering that he's actually living inside a video game -- a "fantasy" indeed! He was so excited with how it turned out that he shared that scene, with Comer's vocal, early for his fans via his YouTube page.

"I got to speak with Mariah and talked to her a little bit about how much of an engine and an agent of progress that this song had been in terms of our creative process and the scripts," Reynolds told Variety. "She’s just been awesome about it."

"Free Guy" has been atop the box office for the past two weeks, with an impressively low drop-off from its first to second weeks. The film, which is available to view only in theaters, has nabbed more than $112 million at the global box office -- a solid number for the Covid era.