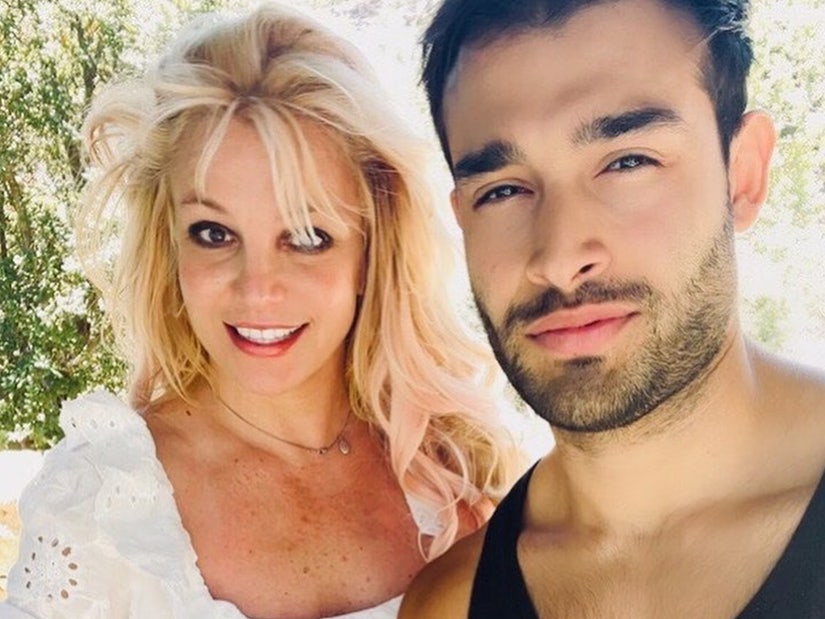 The sweet tribute comes as her conservatorship battle rages on.

Britney Spears gave thanks to her boyfriend Sam Asghari for his unwavering support in the midst of her battle to end her conservatorship, which she has called "abusive."

"Not only has this cute a------ been with me through the hardest years of my life but he happens to be an extremely good cook!" she captioned a cute snap of the couple on Wednesday.

Britney and Sam met while filming her music video "Slumber Party" in 2016 and have been inseparable ever since, even during her most recent drama with the conservatorship. Her father, Jamie Spears, has been in control of the singer's personal and professional life since 2008, after she was hospitalized twice.

Earlier this month, in a small victory for Britney, Jamie said he was open to stepping down as her conservator. The decision came after Britney spoke out about the conservatorship in June, during a blistering and heartbreaking 20-minute statement in court.

She painted a horrific picture of abuse from being forced to perform despite her protests to being forbidden to have children with Sam because the conservatorship won't allow her to get her IUD removed. She even says she was put on lithium against her will after she shut down her Vegas residency. 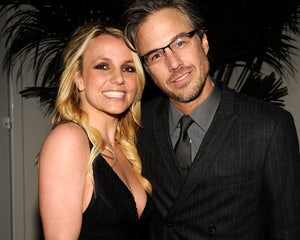 "I would honestly like to sue my family, to be totally honest with you," she said.

In February, Sam took aim at Jamie and the conservatorship after the premiere of the "Framing Britney Spears" documentary, writing on his Instagram, "Now it's important for people to understand that I have zero respect for someone trying to control our relationship and constantly throwing obstacles our way. In my opinion Jamie is a total d---."

Around the same time, he told People, "I have always wanted nothing but the best for my better half, and will continue to support her following her dreams and creating the future she wants and deserves."

"I am thankful for all of the love and support she is receiving from her fans all over the world, and I am looking forward to a normal, amazing future together." 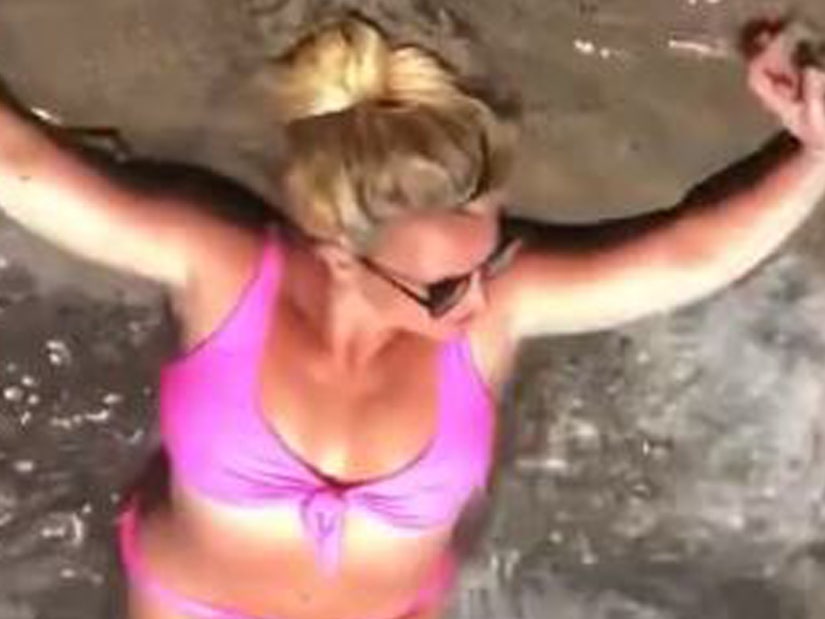