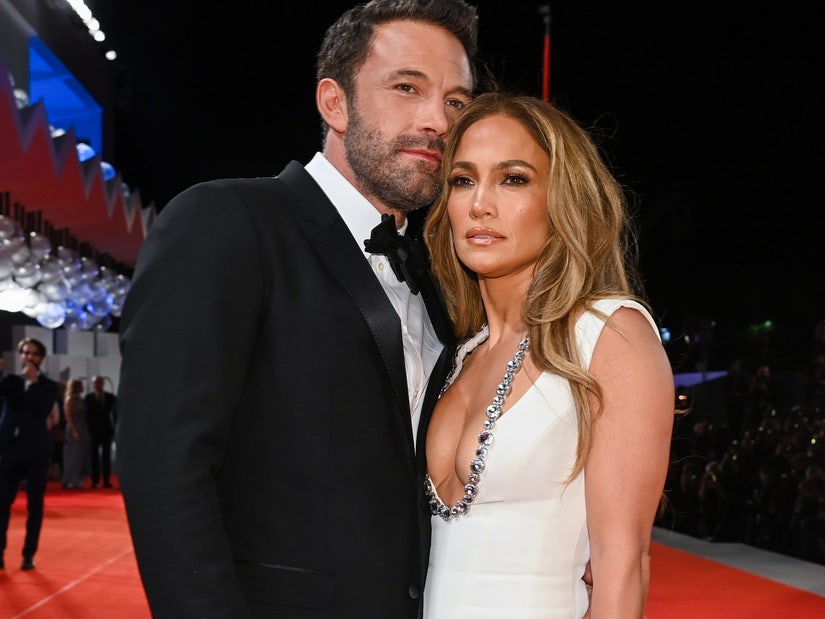 "I am in awe of what Jennifer's effect on the world is."

The couple gave a rare joint interview with AdWeek -- which named Jennifer the magazine's 2021 Brand Visionary -- with Affleck expressing that he's "in awe" of Jennifer's impact. The actor applauded the singer for the accomplishments she's made for representation and how she's "inspired" people of color to learn that they can have "a seat at the table." 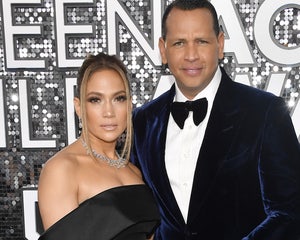 "All I can tell you is that I have seen firsthand the difference representation makes because I have seen, over and over and over and over, women of color approach Jennifer and tell her what her example as a strong woman and a woman succeeding and demanding her fair share in the business world means to them," explained Affleck, 49.

"I am in awe of what Jennifer's effect on the world is. At most, as an artist, I can make movies that move people," he added. "Jennifer has inspired a massive group of people to feel they have a seat at the table in this country. That is an effect few people throughout history have had, one I will never know and one I can only stand by and admire with respect."

The wide-ranging AdWeek interview focused on J.Lo's career, her success with her "personal brand," business ventures and partnerships, as well as the work she's done to help women of color.

"I don't think you start thinking about a personal brand. You become it because of what you create, what you do, how you live and who you are," Jennifer, 52, told the magazine. "Ultimately, I think it's about what you reflect and what people see because in the end, you represent something."

The actress -- who shares with 13-year-old twins Max and Emme ex-husband Marc Anthony -- went on to note that women "have been creating this hurricane" and "are creating a storm right now."

"It is going to change things," she explained. "When the storm is over, the things that need to be knocked away will have been washed away. And then there’s going to be this beautiful rainbow, and it’s going to be a new day."

"And that's what's happening in the world right now," Jennifer added. "That's what I want for my kids, not just my daughter, but for my son too. I want him to be just as conscious about women as my daughter is for herself." 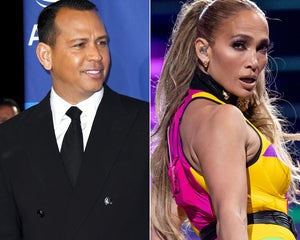 "I am the scarce asset -- somebody who is a proven creator, artist and entrepreneur who has an ability to really connect with people," she continued. "That is my blessing, and what I feel is an incredible, incredible gift that I’ve been given from God. And I don’t take it for granted. I cherish it and try to use it in the best way that I always can."

Ben and Jennifer previously dated from 2002 to 2004, after meeting on the set of "Gigli." They even got engaged, before calling it off. Shortly after her split from ex-fiancé Alex Rodriguez last Spring, Jennifer and Ben rekindled their romance.

The couple made their relationship Instagram official for Jennifer's 52nd birthday in late July while vacationing in Europe. The "Hustlers" star shared a set of sizzling bikini snaps, with one pic showing Bennifer 2.0 locking lips.

The gorgeous pair continued to show off their romance during their summer vacation. Jennifer returned to Italy for the Dolce & Gabbana Alta Moda Show in Venice in late August. Earlier this month, she joined Ben at the Venice Film Festival for the premiere of his film "The Last Duel," marking Bennifer 2.0 first red carpet appearance since they got back together -- before the two attended the Met Gala together last week. 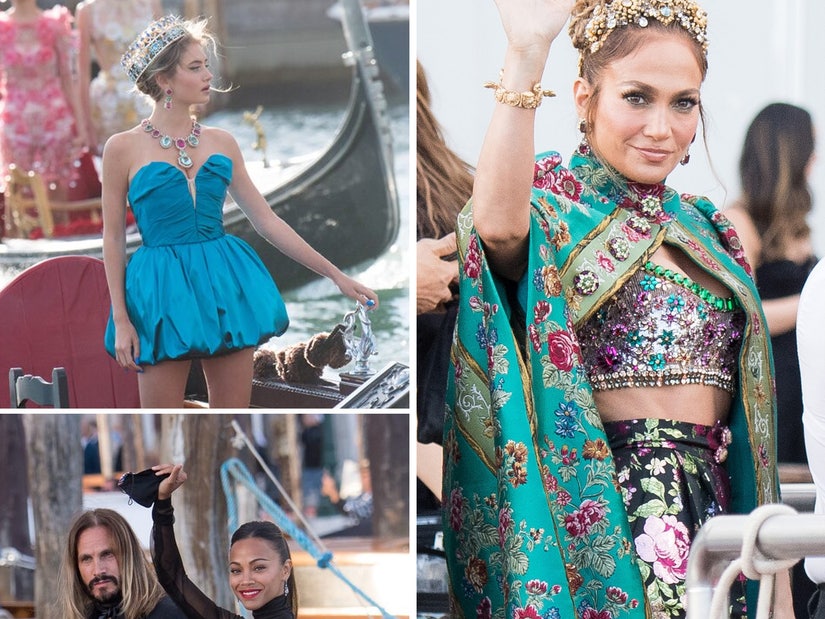