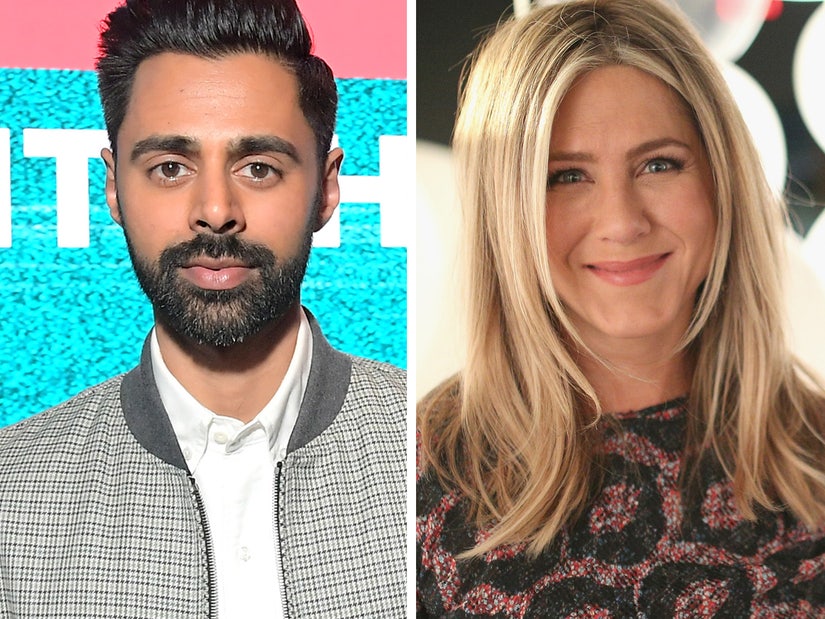 Hasan Minhaj was afraid that Jennifer Aniston didn't like him after filming their first scene together on "The Morning Show."

In a recent interview with E! News, the 36-year-old comedian opened up about his experience joining the show for its second season and his time on set with the actress. Minhaj admitted he was intimidated by Aniston's performance after shooting a scene in which her Alex Levy confronts Minhaj's Eric Nomani.

"It was the second day I was on set, and I had to do this really intense scene where Eric and Alex Levy go head-to-head and Alex does not like Eric and it was really, really intense," Minhaj explained.

"While we were filming the scene, she's such a good actress, there was part of me that was like, ‘Does Rachel from 'Friends' not like me?!'" he recalled. "And then as soon as they hit cut she was like, 'Honey, you were great. You did awesome.' And I was like, 'Oh, thank god. But we're good right?'" 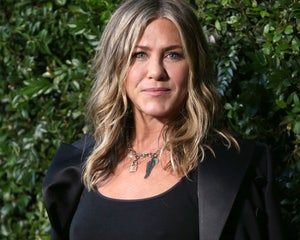 In-between seasons 1 and 2, Minhaj's character was brought on board as a replacement for Alex as Bradley Jackson's (Reese Witherspoon) on-air cohost. But, as the first episodes have shown, he moved into the primetime slot Bradley was angling for, while Alex is planning her return to the morning show.

"I think what I love most about the show is it tells the human story of all these hot-button issues that we've been talking about in this country for the past few years, but the show is a master class in navigating the grays, whether it's gender and power dynamics in the workplace, cancel culture or race relations in America," Hasan explained.

"I really love the way all of that stuff is tackled on the show, so I can't wait for people to dive into that, and I think one of the things that the show does so well is it really flushes out those themes in a wide variety of characters which is wonderful," he added. 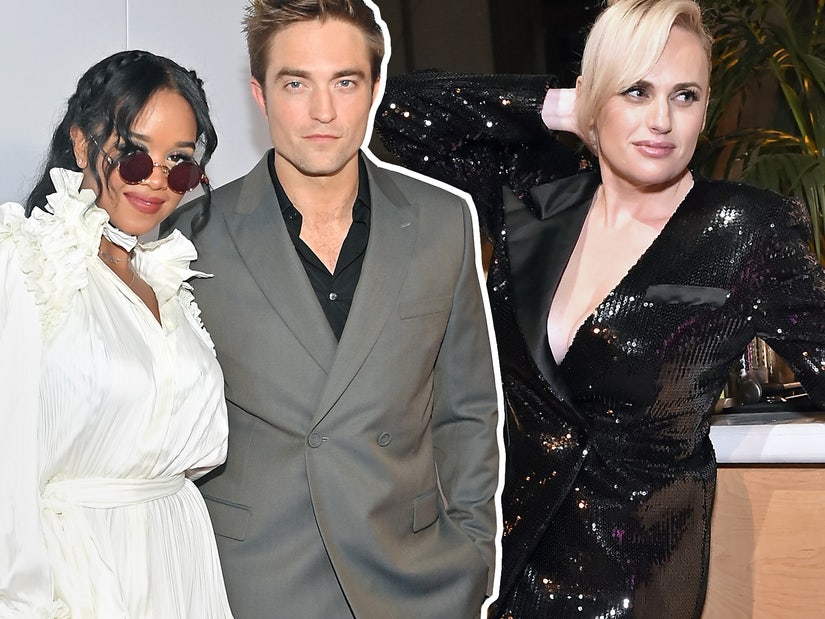