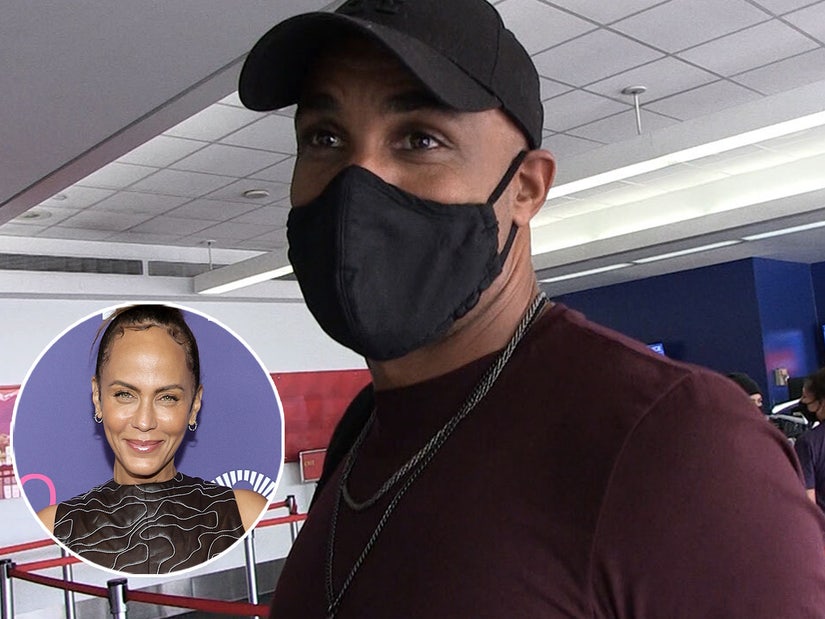 The actor also talked about the importance of Nicole joining the HBO show as a Black actress.

Boris Kodjoe is one proud husband, as he gushed over his wife Nicole Ari Parker joining the "Sex and the City" reboot "And Just Like That."

Parker is playing Lisa Todd Wexley, a documentarian and mother of three who takes over the Big Apple alongside Carrie (Sarah Jessica Parker), Miranda (Cynthia Nixon) and Charlotte (Kristin Davis) in the 10-episode series arriving to HBO by the end of 2021.

After explaining how proud he is of her joining such a "massive franchise," Boris said the news was especially heartwarming as she loves New York City.

"It's her favorite city in the world," he stated. "She loves it. You know she went to NYU and New York has always been close to our hearts so she's having a great time."

Even more exciting and impactful is the fact that Nicole is a Black actress in a lead role on the iconic show -- which many fans considered long overdue. "It’s the real world and representation is important," Boris explained. "So on the big screen and on the small screen, it's important that you know you depict the diversity that's real. I'm super happy that they finally did that."

"You got to obviously make sure that narrative fits the characters and you know tell the stories that are real," he continued. "They're certainly capable. They've proven that it's the biggest show in the world so I'm sure that they're going to do a great job." 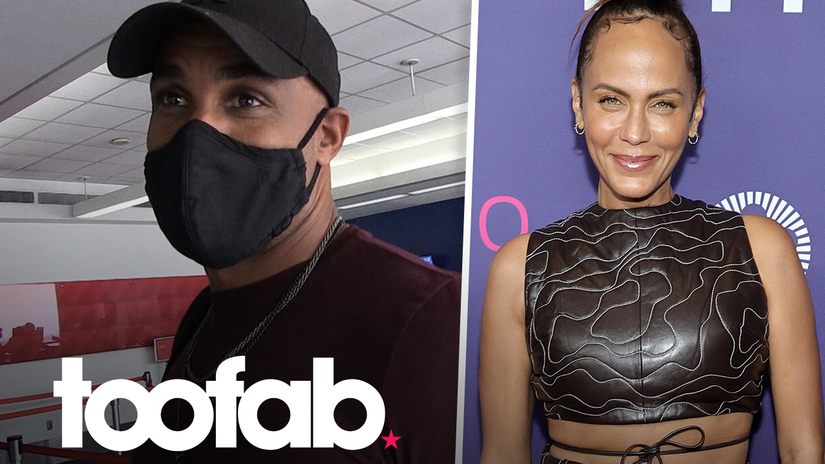 Boris went on to say how Nicole is going to do an "amazing job" while fans get a chance to "fall in love with her."

And as for the characters of "SATC" having, well, sex in the city, Boris doesn't appear to be jealous of any of Nicole's possible paramours.

"On the show she's married," he explained, before joking, "If she's going to have an affair its going to be with me."