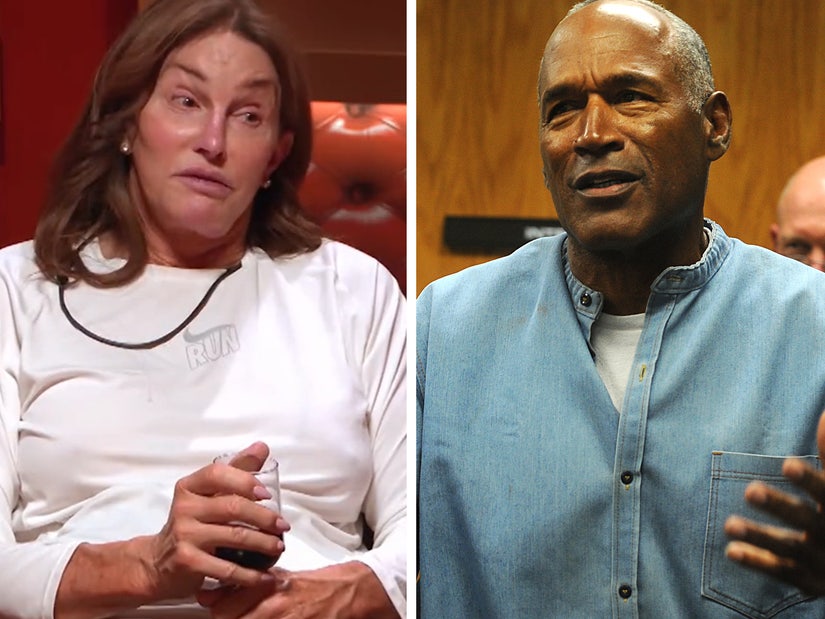 She made the claim on Big Brother VIP Australia.

OJ Simpson warned Nicole Brown he would kill her — and get away with it too, according to Caitlyn Jenner.

The former Olympian is currently one of the housemates on Australia's "Big Brother VIP", and on Monday opened up about the 1994 homicide case.

"Actually we were there... and it was an extraordinarily difficult time," she told enraptured fellow housemates, after being asked about the trial. "Nicole was Kris's best friend, had been for a long time. I was at Nicole's house two days before the murder."

"Obviously he did it and he got away with it, and at one point he even told Nicole, 'I'll kill you and get away with it because I'm O.J. Simpson,'" claims Jenner.

She continued: "Then, Nicole, you know, relayed that onto Kris at one point and unfortunately, she was right."

At the end of the sensational criminal trial, Simpson was ultimately found not guilty of stabbing his wife and her friend Ron Goldman to death. He would later be found responsible in a civil trial, however.

The whole world remembers the OJ trial but not many know it like @Caitlyn_Jenner. #BBAUvip pic.twitter.com/oPiZjla3CI

On his successful criminal defense team was the late Robert Kardashian, first husband of Caitlyn's ex Kris Jenner, and father to her four eldest children.

"We were at the courthouse, we were watching what was going on in the other room," Jenner recalled on Monday. "And even after the not guilty verdict, the first thing, Kris turns around to me and goes, 'We should've listened to Nicole, she was right, right from the beginning.'''

Other famous(ish) faces on the show include Meghan Markle's brother Thomas Jr., and former Donald Trump aide Omarosa — who was first to be booted off.

Elsewhere on the show, while reacting to nasty comments Thomas Jr. said about his Duchess sister, Caitlyn took a sly jab at her ex.

"To be honest with you, after what he said about Meghan Markle, it just creates so much tension in the house," Jenner confessed in the Diary Room, per News.com.au. "I've always had pretty good instincts with judging people …" she laughed, "maybe not (with) ex-wives, but … that's a whole other story."

However, recalling how they got married after just five months of dating yet stayed together for 23 years, Jenner did concede: "We blended eight kids together, that was not easy." 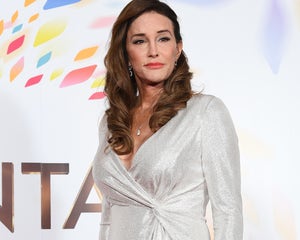