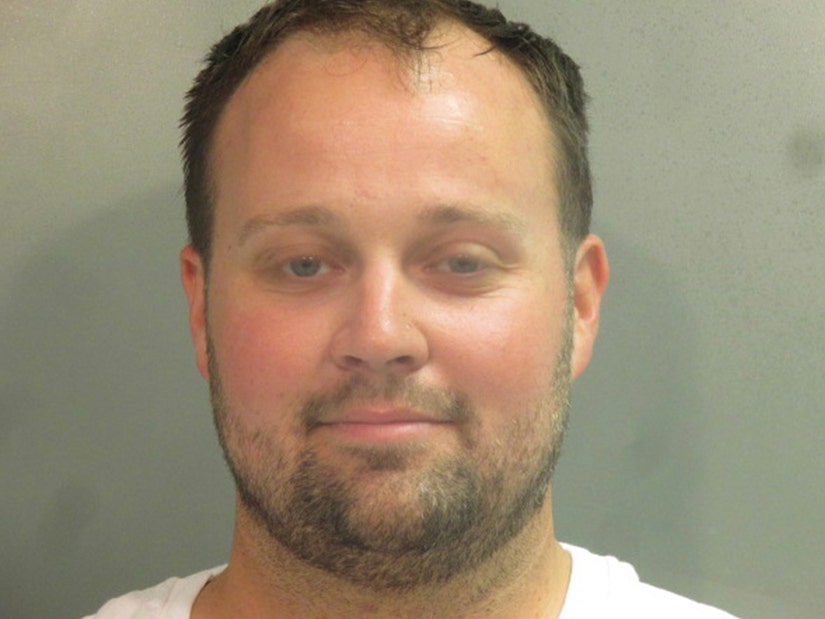 In a statement posted to their family's website, Jim Bob and Michelle Duggar reacted to their son, Josh Duggar, being found guilty on child pornography charges.

"This entire ordeal has been very grievous," the couple shared. "Today, God’s grace, through the love and prayers of so many, has sustained us. Our hearts and prayers are with anyone who has ever been harmed through CSAM."

"In the days ahead, we will do all we can to surround our daughter-in-law Anna and their children with love and support. As parents, we will never stop praying for Joshua, and loving him, as we do all of our children. In each of life’s circumstances, we place our trust in God. He is our source of strength and refuge. Thank you for your prayers."

Jill Duggar and Derick Dillard also shared their own statement to their website after giving a brief comment to PEOPLE outside the court house.

"Today was difficult for our family. Our hearts go out to the victims of child abuse or any kind of exploitation," they wrote. "We are thankful for the hard work of law enforcement, including investigators, forensic analysts, prosecutors, and all others involved who save kids and hold accountable those responsible for their abuse."

"Nobody is above the law.  It applies equally to everybody, no matter your wealth, status, associations, gender, race, or any other factor," they continued, before quoting scripture.

"After seeing all the evidence as it was presented, we believe that the jury reached a just verdict today, consistent with the truth beyond a reasonable doubt," the statement went on. "Josh's actions have rippled far beyond the epicenter of the offense itself. Children have scars, but his family is also suffering the fallout of his actions."

"Our hearts are sensitive to the pains Josh's wife, Anna, and their seven children have already endured and will continue to process in the future," they concluded. "This trial has felt more like a funeral than anything else. Josh's family has a long road ahead. We stand with them, we are praying for them, and we will seek to support them however we can during this dark time."

"19 Kids and Counting" star Josh Duggar has been found guilty of receiving and possessing child pornography.

The 33-year-old reality TV star faces up to 20 years in prison and up to $250,000 in fines on each count. Sentencing will reportedly happen in about four months.

"According to court documents and evidence presented at trial, Joshua James Duggar, 33, of Springdale, repeatedly downloaded and viewed images and videos depicting the sexual abuse of children, including images of prepubescent children and depictions of sadistic abuse," read a release from The United States Department of Justice on Thursday.

Duggar's attorneys tried to argue that other people had access to Josh's computer at work, where the illegal material was found. The prosecution, however, said the partitioned part of the hard drive where the content was hidden was only accessible to the former reality star -- and was the same as the Duggar family Instagram account.

"Today's verdict sends a message that we will track down and prosecute people who download and view child sexual abuse material, regardless of the lengths they go to conceal their conduct," said Assistant Attorney General Kenneth A. Polite Jr. of the Justice Department’s Criminal Division. "I am grateful for the efforts of the prosecution team and our law enforcement partners who helped ensure the defendant would be held accountable for his crimes. I hope today's conviction serves as a reminder of the department’s steadfast commitment to bringing to justice those who callously contribute to the online sexual exploitation of young children."

Following the verdict, Duggar's attorneys revealed they intend to appeal.

Allegations from Duggar's previous molestation scandal were used as evidence in the trial. In 2015, it came out that he was investigated in 2006 for molesting five underage girls -- including four of his sisters. Josh, who was 27 at the time, said in a statement, "Twelve years ago, as a young teenager, I acted inexcusably for which I am extremely sorry and deeply regret. I hurt others, including my family and close friends."

He later admitted to cheating on his wife with the website Ashley Madison and to having a pornography addiction. 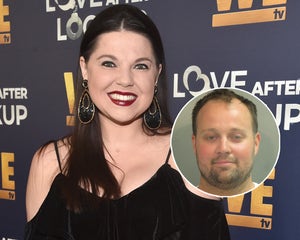 Many in Duggar's family -- including his wife Anna, father Jim Bob, siblings Justin, Joy-Anna and Jessa and sister Jill and her husband Derick Dillard -- made appearances in court throughout the trial.

Speaking to PEOPLE after the verdict, Derick said he and Jill attended because they "wanted to, among other things, see the facts for ourselves." Though he said they'd be releasing a longer statement at a later date, he added, "America is the best country to get justice."

"May the juror’s and Judge Brooks seek healing / counseling from all that was exposed to them," she tweeted. "May the children grow up with real Godly men as father figures who will guide and protect them. May the people who were once in disbelief have their eyes opened for the first time."

"May the daughters who were abused feel validated. You are truly beautiful and worthy of love," she continued. "May there be intense counseling / healing.May there be wisdom for all those involved on how to move forward. Thank you Jesus. Justice has been served."