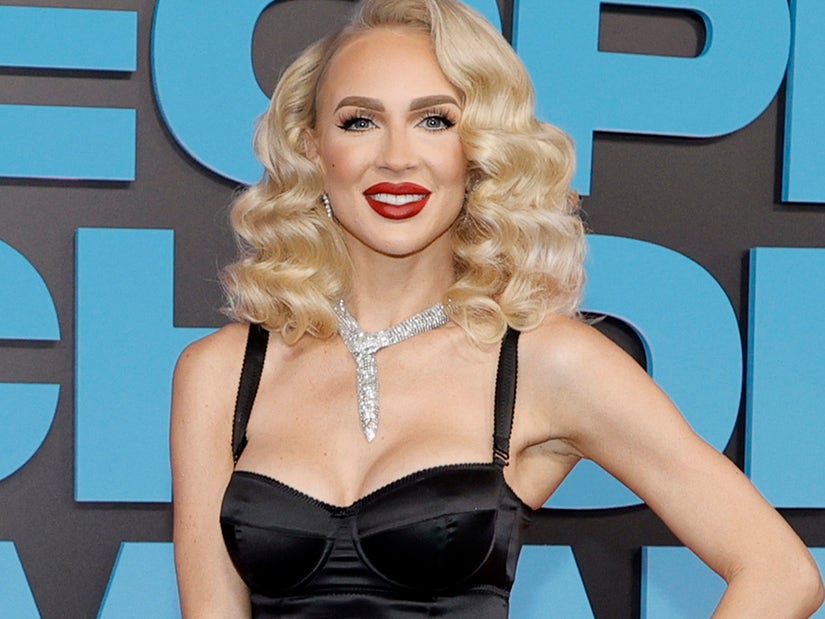 Quinn says she was battling PTSD, and doesn't appreciate how the show's edit led to severe social media backlash and even accusations she'd faked her pregnancy.

For fans of "Selling Sunset," it looked like Christine Quinn enjoyed a beautiful pregnancy and embraced with open arms the joyousness of motherhood to her now seven month old, Christian Georges Dumontet.

The reality, according to the reality star, is that things weren't nearly so smooth or easy. In fact, in a recent interview with ET Canada, she describes undergoing a severe mental health crisis throughout that experience. 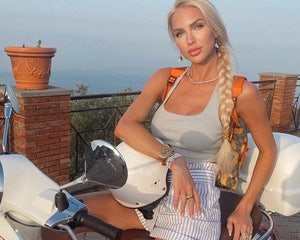 "I was pregnant on top of dealing with postpartum depression," she told the outlet. "I did the best that I could with the emotions that I was dealing with at the time and that I'm still dealing with now."

Elsewhere in the interview, she also cited PTSD and the sense that it felt like those tied to the show were against her. "They make fun of the fact of me being late in the show. 'Oh, Christine's late. Oh, Christine's late,'" she said. "And it's because I was literally having panic attacks and I was worried about my pregnancy and something going wrong."

"It was a lion's den and these girls were pitted against me," she added. "And it was really, really difficult."

In truth, she was perhaps right to be concerned as she did undergo a very challenging birth. Quinn detailed on Instagram that she had to have an emergency C-section and that both her and her baby's heart rates plummeted after the umbilical cord became wrapped around his throat. 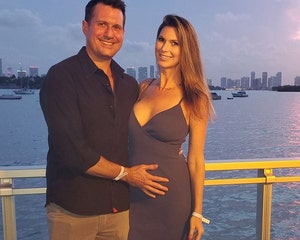 And rather than being cathartic, Quinn said it only made things worse to watch her pregnancy play out on cameras, due to the final edit of this past season of "Selling Sunset." She felt it wasn't genuine to her experience.

"It was extremely hurtful considering the process that I went through," she said. "My process was not easy by any means and on TV, they make it look easy. But I was struggling in real life. I really was."

She described one scene in particular that led to a serious public backlash on social media where she was seen having her baby and then almost immediately after that in a yoga class. 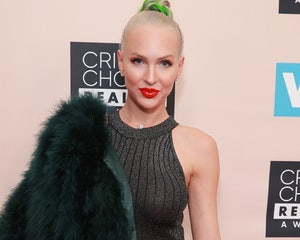 "I got a lot of backlash on social media saying, 'I can't believe you're doing yoga two weeks after giving birth after having an emergency C-section,'" she said. It got so bad, she was even accused of faking her entire pregnancy.

But the truth was quite different, as she said she was actually still pregnant in the yoga scene -- it was filmed before birth, but slotted after for the show's narrative.

"They edited me from you know, the boobs up," she explained, explaining how they were able to hide the fact that she was still pregnant for that scene.

Nevertheless, Quinn appears to be taking all of it in her stride as best she can, even sharing to her Instagram an interview moment where she talked about her role on the show, admitting that not only does she kind of love the drama, she actually loves being the "villain."

"I wouldn't have it any other way," she says.