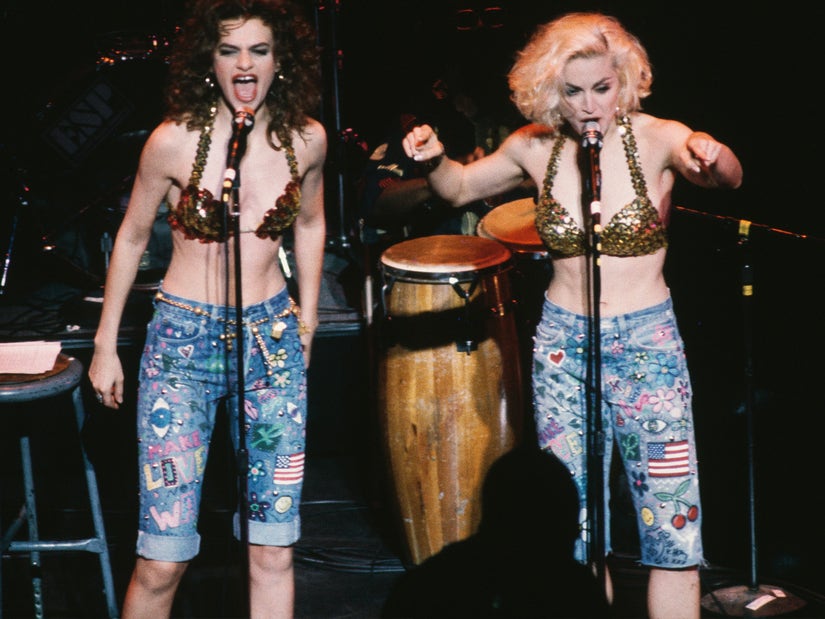 She also theorizes on why the singer's "relationships just don't last."

Sandra Bernhard and Madonna were a force to be reckoned with when they became friends in the late '80s - early '90s, but the friendship didn't last -- and now, the comedian is giving some new insight into what went wrong.

Bernhard, 66, appeared on the Hot Takes & Deep Dives podcast this week, where she opened up a bit about their "iconic" relationship, albeit short lived.

"Our whole friendship was [iconic]. There are only a handful of photos of us and we went out quite a bit. We were out and about and it's amazing how few pictures there really are of us," she mused, before being asked what she took away from their time as friends. 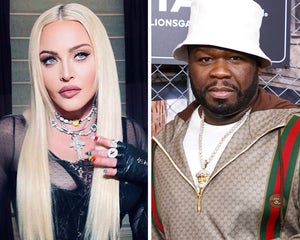 Madonna Calls Out 50 Cent For His 'Fake Apology' After He Mocked Her NSFW Photos: 'It's Bulls---'

"For me, I learned that I didn't really like that level of visibility and having to work it constantly. We all as performers work it to a certain degree, but I'm a very improvisational person, on stage and in my life, and I don't like being tied down in having to be a certain way for my image," she replied. "Therefore, I feel I continue to evolve as a person and personality."

"What I tried to impart in our friendship is, 'I'm really your friend, I’m not just somebody that’s passing through,'" she added, before teasing why their friendship fell apart.

"And I guess for a while we had a real friendship, but it's hard for somebody like her. She doesn't really want somebody around who reflects too much of who she is," she added. "Therefore, her relationships just don't last." 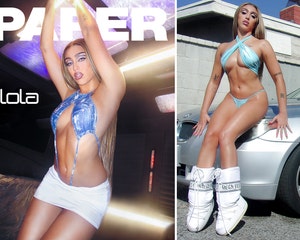 Bernhard spilled a little bit more on their former friendship while speaking with The Hollywood Reporter earlier this year.

"I mean, it's sort of hard to talk about it 30 years later. But I can tell you that when we were friends 30 years ago, it was a completely different time," she said back in October. "And she was a much different person. I mean, I don't know how she is now. She might be exactly the same. I don't know. But nobody's the same because we have children. Life changes you. But at that time, it was the right time for our friendship."

Adding the two had "a lot of fun," Bernhard said she couldn't say much more about their friendship because "it doesn't exist in its present state." She concluded, "There’s not much to reflect on it at this point, other than it was a good time. Good time was had by all."