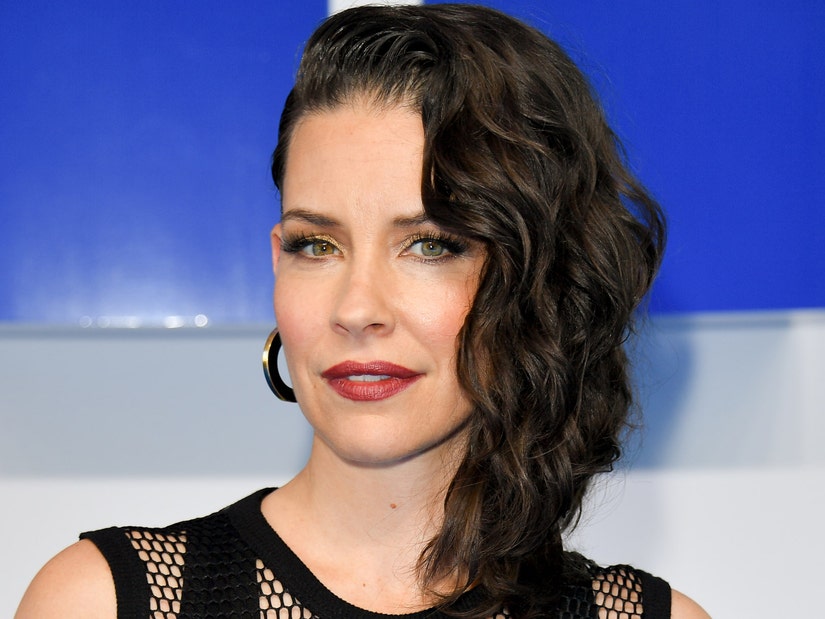 "Nobody should ever be forced to inject their body with anything," she wrote, while posting photos from the Defeat the Mandates rally.

"Ant-Man and the Wasp" star Evangeline Lilly just came out as anti-vaccine mandate, in a new Instagram post chronicling her trip to Washington, D.C. over the weekend to attend a protest rally.

The event was the same one where Robert Kennedy Jr. likened the policies enacted to fight the pandemic to Nazi Germany -- and even insinuated those facing persecution from the Nazis had better options than anti-vaxxers do now.

In her post, the Marvel actress -- who plays Hope "Wasp" van Dyne -- wrote, "I was in DC this weekend to support bodily sovereignty while Canadian truckers were rallying for their cross-country, peaceful convoy in support of the same thing."

Her support for the Defeat the Mandates cause appears to come in response to a vaccine mandate for all truckers crossing the Canada-US border -- which went into effect earlier this month.

"I believe nobody should ever be forced to inject their body with anything, against their will," she continued, "under threat of violent attack, arrest or detention without trial, loss of employment, homelessness, starvation, loss of education, alienation from loved ones, excommunication from society ... under any threat whatsoever."

She concluded: "I was pro choice before COVID and I am still pro choice today," before adding hashtags like #medicalchoice #medicalfreedom #bodilyautonomy and #defeatthemandatesdc.

After her post stirred up debate in the comments, she took to them herself and added: "Please remember to be kind to one another here. It's okay if people disagree with me, that doesn't make them evil. Please don't attack them. We can all hold different views, and, if we're lucky, learn something from one another on this unlikely platform. Be kind. Discuss in love." 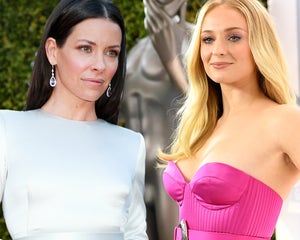 This isn't the first time Lilly has made controversial comments about the Covid pandemic. Back in March 2020, she apologized after suggesting she wasn't quarantining or practicing social distancing in the early stages of the pandemic.

"Some people value their lives over freedom, some people value freedom over their lives. We all make our choices," she wrote at the time -- revealing that she and her father were both immunocompromised, but was still sending her kids to camp "business as usual."

She later said that at the time she put up her original post, the local "directives from the authorities" were simply to not congregate in large groups and to continually wash hands, which she said she was doing. "Two days later, those directives changed," she continued, adding that she was adhering to stay at home orders.

"I want to offer my sincere and heartfelt apology for the insensitivity I showed in my previous post to the very real suffering and fear that has gripped the world through COVID19," she wrote. "Grandparents, parents, children, sisters and brothers are dying, the world is rallying to find a way to stop this very real threat, and my ensuing silence has sent a dismissive, arrogant and cryptic message."

"When I wrote that post 10 days ago, I thought I was infusing calm into the hysteria," she added. "I can see now that I was projecting my own fears into an already fearful and traumatic situation."

"Like many of you, I fear for the political aftermath of this pandemic, and I am praying for us all," she continued. "When I was grappling with my own fears over social distancing, one kind, wise and gracious person said to me 'do it out of love, not fear' and it helped me to realize my place in all of this."