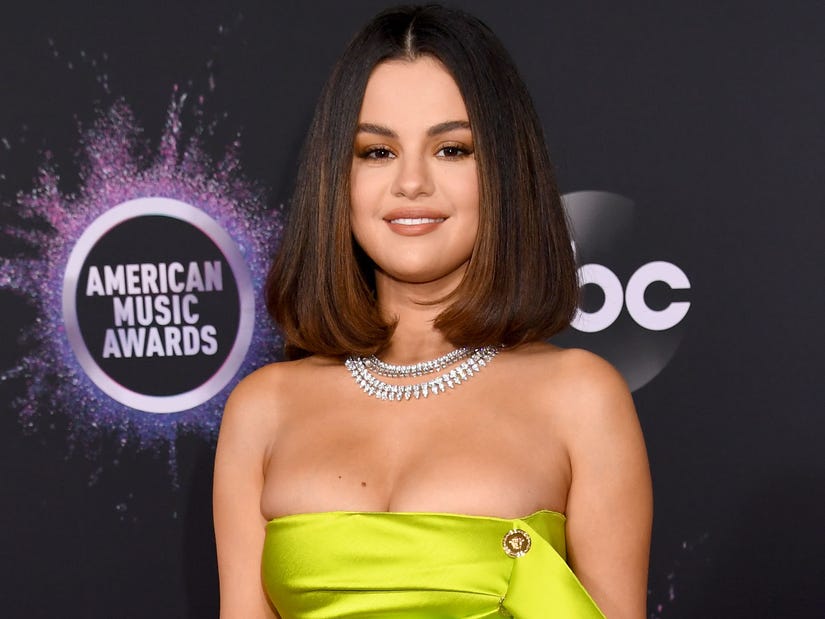 "I wanted to go on my own. The first thing I had to do was to let my father go."

Mixing family and business can make things complicated -- and there are a few celebrities who know that better than anyone. While at first it may have seemed like a good idea to hire a parent or guardian to manage their career, these celebs eventually realized that it was in everyone's best interest to separate their work life from their personal life.

Stars like Selena Gomez and Scarlett Johansson were all forced to fire their momager or dadager, even if it was difficult to part ways with the people who raised them and helped them launch their careers. And although it may have caused a little family drama, it seems to have always worked out for the best in the end.

Find out which stars had to give their parents the boot… 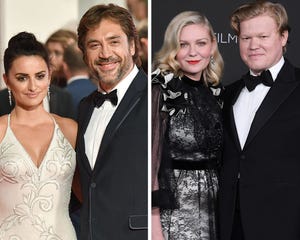 Early in Janet Jackson's solo career, her father Joe worked as her manager, taking control of both her life and her career. Janet says that while making her first album, she often agreed to do things just to please her father. She allowed him to help pick the songs on the album, the name and the cover artwork. By the time the album was released, it was nothing like how she had imagined and decided that for her follow up, she needed to make a change -- which included firing her father.

When Selena Gomez turned 21, she decided she wanted to part ways with her mom and stepdad, who had served as her manager since her "Wizards of Waverly Place" days. Selena reportedly thought that she had outgrown her parents and needed a change.

After TMZ broke the news of the split, her mom Mandy told the outlet that she didn't have any idea it was happening until the news was made public. Mandy said she and her husband Brian had a sit down with Selena, who ended up telling them she definitely did want to go in another direction. After the change was made, Selena and Mandy continued to work alongside each other, producing several projects together. 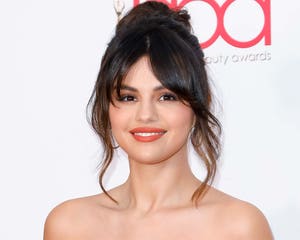 Back in 2011, Beyoncé let her father go as her manager after they had spent over two decades working together. She says doing so was "one of the hardest things [she's] ever done" even though the duo had known it was time to go their separate ways a few years before making it official.

Aaron Carter's relationship with his family has always been tumultuous, even back when he was a teenager. In 2003, the musician was forced to fire his co-manager mother Jane after she allegedly began dipping into his earnings. At the time, Aaron said that a "significant" portion of his earnings from a tour, which was reportedly more than $100,000, had been tapped into by Jane.

"I feel betrayed by my own mother. I worked hard for months -- 10, 11 hours a day, not including school and press appearances -- and I come home and owe money!" Aaron said in a statement.

Aaron continued to work with his manager dad but they, too, eventually parted ways. 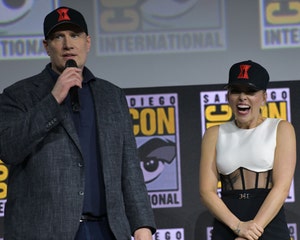 Scarlett Johansson's mother Melanie Sloan served as her manager for 17 years, from the time she made her big-screen debut in "North" until she was in her mid-twenties. At that point, Scarlett had gotten married and had become more independent. She says there was no drama in the split --  it was simply time for her to move on to a bigger manager.

"Once I got married, I felt that I needed to cut the cord," Scarlett told Vanity Fair at the time.

Before Ariana Grande was managed by Scooter Braun, her mom Joan was in control of her career. While Ariana never spoke out about parting ways with her mom, it was reported that the singer wanted to be "a grown-up" and "make her own decisions." Her mom is said to have remained on her team, but took a less involved role.

Brooke Shields had a difficult relationship with her alcoholic mother Teri throughout her life despite the fact that they were fiercely protective of one another. In her book, "There Was a Little Girl: The Real Story of My Mother and Me," Brooke opened up about life with her mother, explaining that she decided to cut ties with her as a manager when she married Andre Agassi in the 1990s. Despite the business split, Brooke remained close to her mother until her passing in 2012. 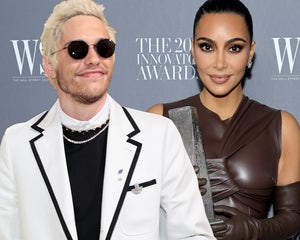 LeAnn Rimes began her music career when she was just a preteen and her parents ended up taking on a large role in her business affairs. By the time she was 16, she decided she wanted to part ways with her parents -- not only because she was ready to be independent but because her father had been pocketing her earnings. She filed a lawsuit against her father Wilbur, claiming he and his partner pocketed $7 million of her earnings. While the situation caused a rift in their relationship, they eventually made amends.

"There's so much more life ahead of me. To carry on a burden of hating someone. It's just not worth it. I've never hated my dad. I just wanted a dad. I guess I just really disliked where he was in my life. I just wanted him to be my father," LeAnn told ABC News.

Usher has not only fired his mom once, but he fired her twice! He first parted ways with his mother Jonetta in 2007, shortly after tying the knot with his wife Tameka Foster. The split was reportedly influenced by the fact that Tameka and Jonetta didn't get along. It wasn’t long before Usher and Tameka ended up divorcing and Usher rehired his mom a year later. Unfortunately, things didn’t work out and he fired her once again in 2009.

"This is great for me because it means I now get to have my mother strictly as my mother, with no added pressure," Usher said at the time.

Former Disney star Billy Under not only fired his manager father William, but he also sued him. In 2015, he took his dad to court after he reportedly "[mishandled] nearly $400K of his earnings." William also reportedly spent over $100,000 of Billy's money to take a woman on vacation and was gouging him for a 33.3% commission, over double the industry standard.

In the lawsuit, Billy asked for his dad to repay the money as well as damages. It's unclear how the legal battle played out. 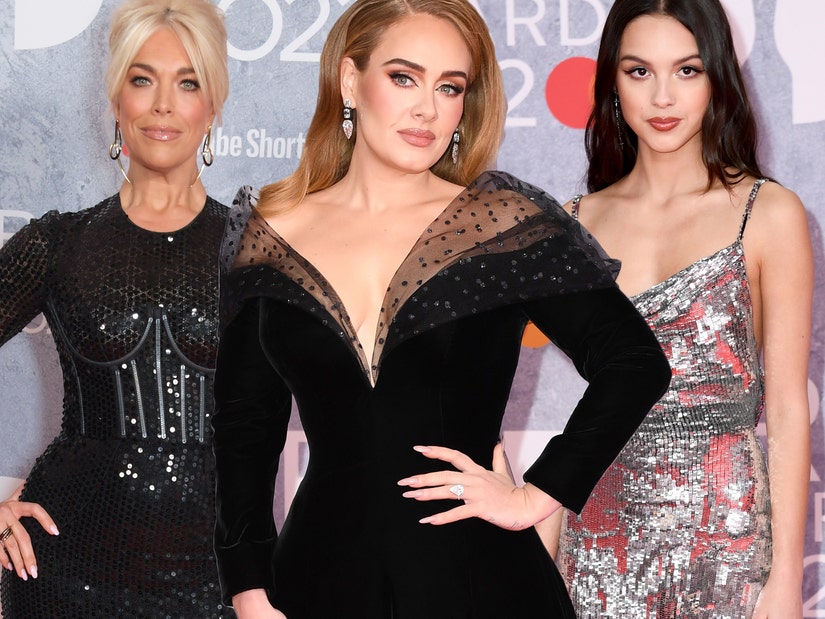