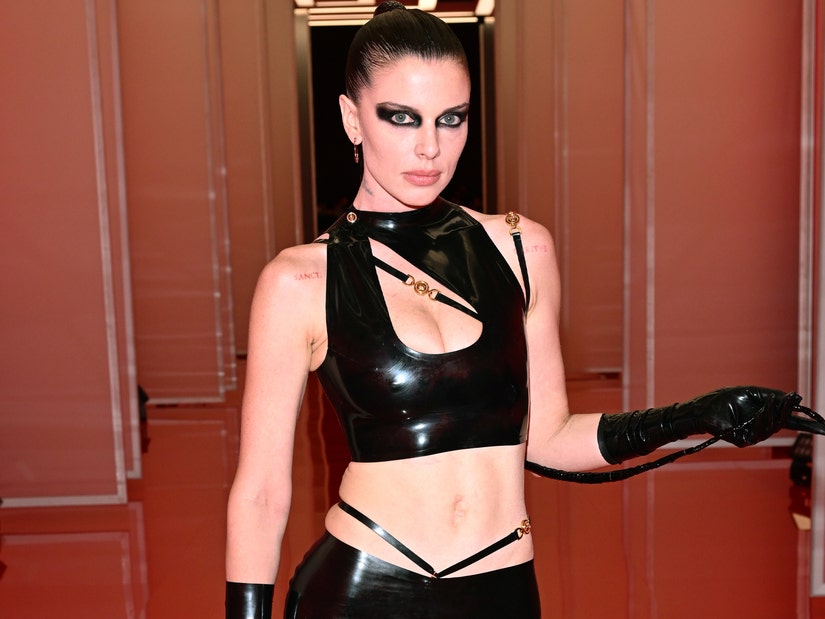 "It also felt like I was being cast in the role of his girlfriend… It really did feel like a movie."

During an interview with The New York Times, the 32-year-old actress opened up about the whirlwind six-week relationship with the "Donda" rapper that thrust her into the spotlight.

Despite her best efforts to "make it work", Fox spoke to the Times about the difficulties of navigating a relationship with Ye. According to the "Uncut Gems" star, their relationship had even taken a physical toll on her body, although the breakup was amicable.

"I tried my best to make it work," she said. "I already had a jam-packed life. How do I fit this really big personality into this already full life? It just wasn't sustainable. I lost like 15 pounds in that month." 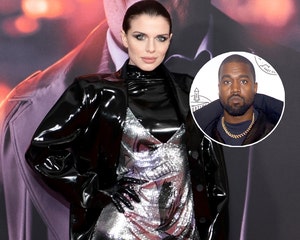 Although Fox wouldn't confirm if they were actually exclusive, she denies the allegations that her relationship with West was meant for publicity and shuts down the "ridiculous" rumors that she had undergone an interview process for the position.

"I mean, there were definitely elements of it that were real," she stated and when asked if she was made to sign any type of nondisclosure agreement she simply answered, "no."

Julia previously made an appearance on the "Call Her Daddy" podcast where she had revealed that the former couple had referred to each other as "boyfriend" and "girlfriend"-- although she now denies the label and backtracks on their previous relationship standing.

Kanye is currently making headlines with his personal attacks against ex-wife Kim Kardashian and her current relationship with Pete Davidson. 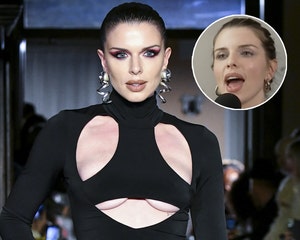 Despite his previous history of publicly airing private details about the personal lives of his exes, Fox says that she isn't afraid of what West might leak to the press. In fact, she says if the moment of his disclosure ever arrived, she would return the heat ten-fold.

"I don't think that he would want to open that door with me," she said firmly. "If you come for me, I'm going to come for you. And I'm really good at coming for people. I just go straight for the jugular. I don't think he would be dumb enough to do that."

Despite their breakup, Fox looks to Kanye with a sense of gratitude for the connections and doors he had opened up for her.

"Look at the big picture," she continued. "That was amazing for me. The exposure was priceless."

"But I do think eventually I'll surpass the Kanye narrative. Believe it or not, Kanye's not the most interesting thing that's ever happened to me," she concluded. 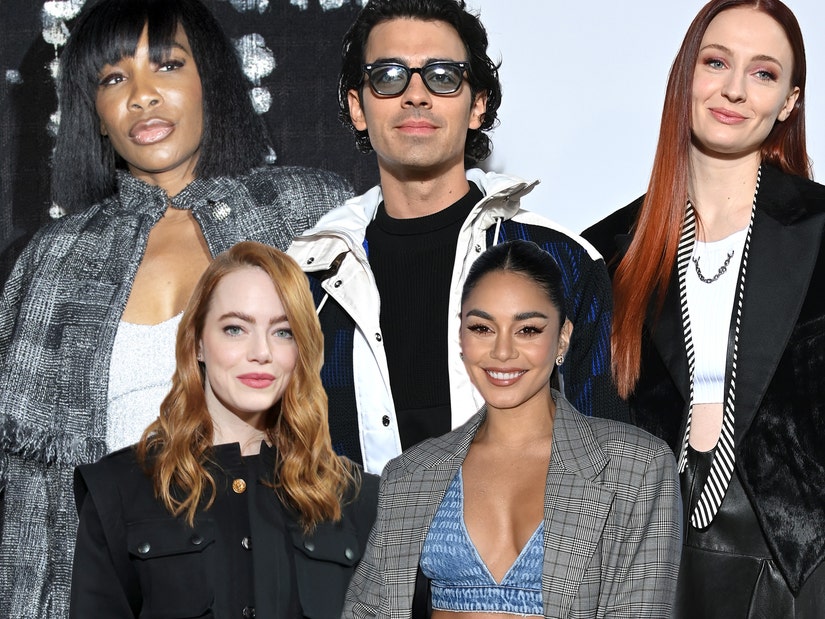