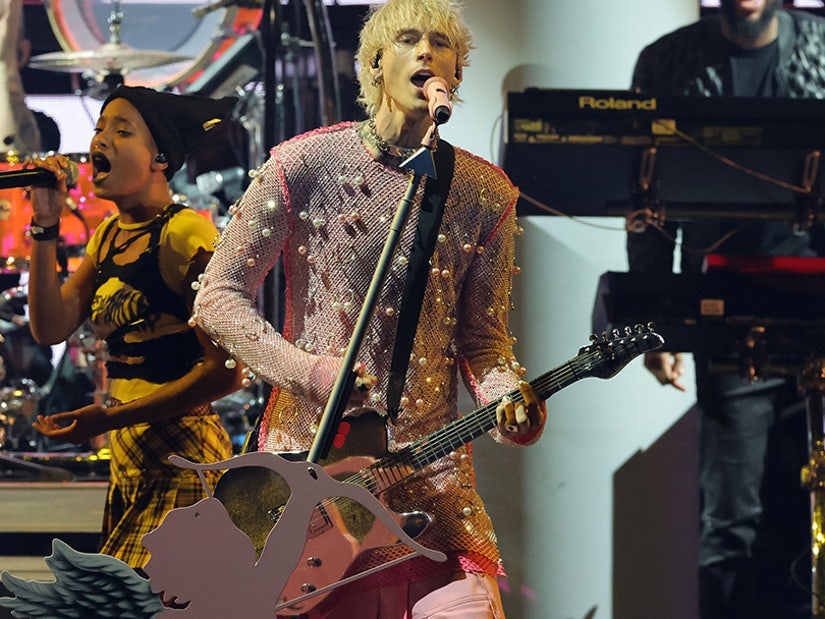 The video reveals a "kill switch" that silences all sound on the guitar MGK plays and claims that when he performs, MGK has that switch activated.

Celebrities are always getting trashed and challenged and called out on social media, but rarely do they feel it necessary to engage. One recent viral TikTok, though, certainly got Machine Gun Kelly's attention.

The video, which was posted a week ago by a man who says he works at Guitar Center. In the video, which he captioned, "Machine Gun Kelly EXPOSED" -- while also acknowledging in a hashtag that it's "probably just a coincidence" and "JK" -- the man looked at MGK's signature Schecter guitar. 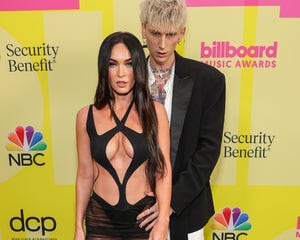 He briefly demonstrated the guitar's "kill switch" feature by flipping it in the downward position, which immediately muted the instrument. In other words, you could strum to your heart's delight and it wouldn't make a sound.

He then showed a couple of photos of MGK performing live in concert with this same guitar style and in each of those shots, the "kill switch" is in that downward position that muted all sound in the demonstration.

After looking at three different photos with the "kill switch" in the down position, according to the video, the guitar store employee said, "I'm not making any definitive claims, but it certainly seems like he doesn't use it for much more than muting his guitar while he plays."

Ironically -- or perhaps intentionally -- the final shot of the video while the man spoke was actually of MGK's friend Pete Davidson rather than the musician himself.

MGK opted to not just respond to the video, but he actually recorded a side-by-side "duet" with the original video and posted it to his own TikTok on Thursday. In it, he alleges that the man set the whole thing up.

He demonstrated that the "kill switch" can actually be rotated quite easily so that mute position can be up or down or any direction you like. That's what he claimed happened. "This guy flipped the kill switch for his video," said MGK.

"I mustache you why you made this lie of a video?" he wrote in his "duet." MGK then played with his guitar in the down position (as per the pictures) and sound did come out. It was only when it flipped up that it stopped for him.

MGK then challenged any of his fans to "go buy the guitar and see for yourself." Shameless self-promotion? Possibly. You could certainly just test the guitar out in the store.

But of course MGK would prefer you plunk down your hard-earned cash for your very own signature edition. Then you can rotate the "kill switch" sideways if you want and confuse everyone!

As he was watching the video, MGK also got a huge kick out of another detail about the guy. "You're wearing a Liquid Death hat. I'm also a part owner in that company, so you're promoting me while hating on me," he laughed. "Continue though."

As for that ending shot, MGK was beside himself by this point. "That's not even me," he said of the picture of Pete Davidson. "You're great!" 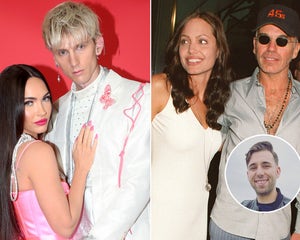 To his credit, the original TikToker posted a new video to his page where he admitted, "I was wrong, and I'm happy to admit that." He said he was unaware that the "kill switch" could be rotated and asserts that it came out of the box with down being the muted position.

He further said he wasn't familiar with MGK or his music, and that had he known the video would go viral as it did, reaching millions of viewers, he'd have maybe done some research before posting. He then played a short clip of MGK performing live and we're not going to say he totally dissed his playing, but it's certainly possible that's what he was doing!

Perhaps surprised that MGK even bothered to respond, the guy then took the opportunity to shoot his shot as a potential backup or guitar collaborator with MGK, showing off some of his skills on that same signature axe. He did not, however, mention Pete Davidson.

The original video has amassed more than 4.5 million views as of this posting, with his apology not even reaching 250k as of this writing. He definitely picked up even more attention on MGK's page, as that "duet" video is sitting pretty at 10 million views. 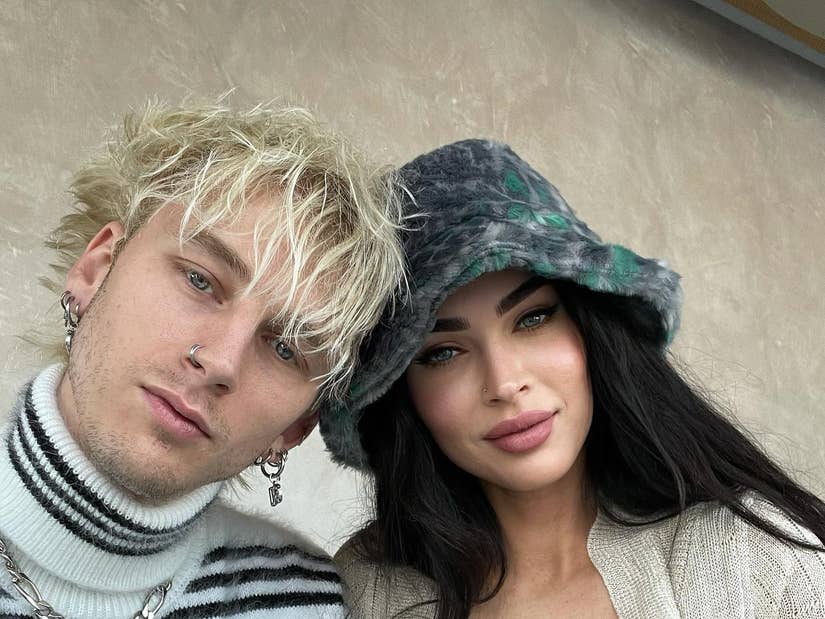