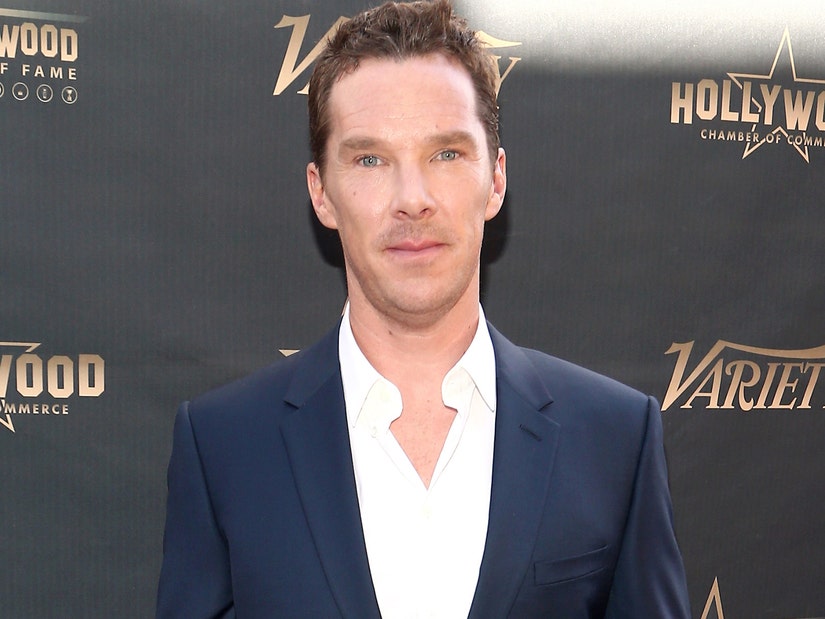 "There's been a record number of people volunteering to take people into their homes, I hope to be part of that myself."

Benedict Cumberbatch is committed to doing his part to alleviate the Ukrainian crisis.

The "Doctor Strange" actor spoke to Sky News on the BAFTA red carpet and urged people to take action to help Ukrainian refugees displaced by the conflict with Russia.

Wearing an Ukrainian flag pin on his lapel, the 45-year-old told the outlet, "It is a really shocking time to be a European, two and a half hours' flight away from Ukraine, and it's something that hangs over us."

"We all need … to do more than wear a badge. We need to donate, we need to pressure our politicians to continue to create some kind of a haven here for people who are suffering," he continued.

"Everyone needs to do as much as they can...there's been a record number of people volunteering to take people into their homes, I hope to be part of that myself."

Cumberbatch also held up an Ukrainian flag at the Santa Barbara International Film Festival earlier this week in solidarity with the country during its invasion. 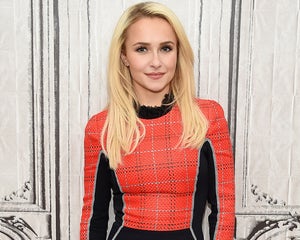 A fan handed him the flag as he was on stage during the festival's Cinema Vanguard Award Ceremony.  As the actor walked off stage he shouted, "Stand united with Ukraine."

The British Government's "Homes for Ukraine" campaign Cumberbatch referenced will award British citizens with £350 a month to offer their homes to Ukrainian refugees for six months.

Most Ukrainian refugees have been women and children, men ages 18-60 have been forbidden from leaving the country and have stayed behind to fight. Since Russia's invasion of Ukraine, more than 1.5 million refugees have arrived in Poland out of the 2.7 million people who have fled so far, per the United Nations.

Cumberbatch has been nominated for Best Actor in a Leading Role for this year's Academy Awards for his performance in Jane Campion's "The Power of the Dog." 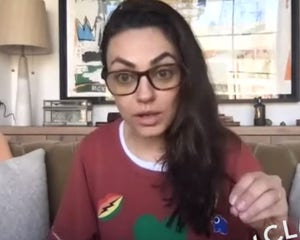