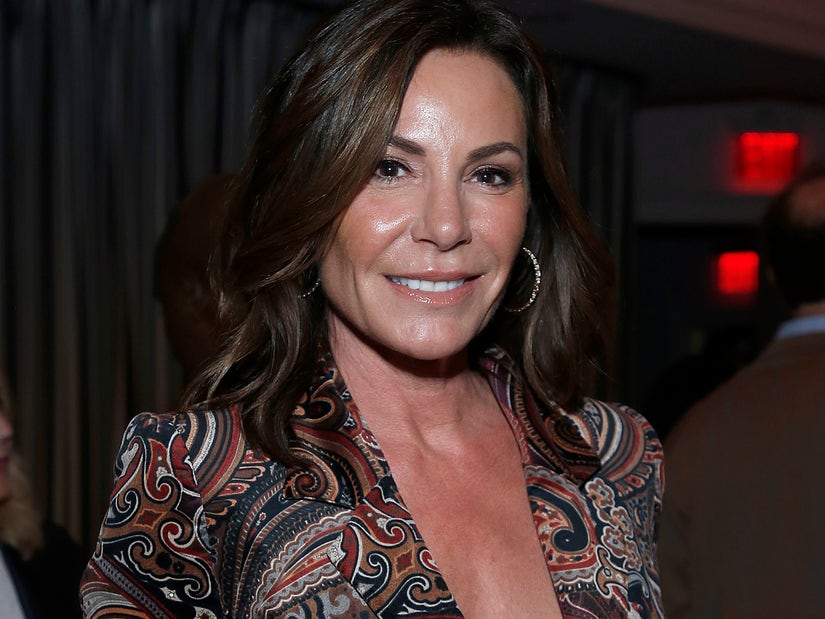 The "RHONY" star reportedly dropped in Wednesday night while the bar was playing standards and tried to argue her 2010 song "Money Can't Buy You Class" was "a hit!" -- but no one was buying it.

On Saturday, Luann de Lesseps changed her tune from comments attributed to her by media outlets following a reported drunken disturbance at a piano bar that got her kicked out of the venue. In new Instagram post, the reality star apologized for the "regrettable incident."

De Lesseps did not specifically acknowledge any of the claims in the reports, but did own up to the fact that it went down at The Townhouse of New York. "This week, after a regrettable incident I was faced with the truth," she wrote. "I want to apologize to the staff at Townhouse and anyone else I may have offended with my behavior."

The "RHONY" star went on to note, "Clearly my struggles with alcohol are real! While I've made great strides over the years, there's been times I've fallen. It's one day at a time! I'm in recovery and taking steps to ensure this doesn't happen again."

You can check out her full message below:

Luann de Lesseps is painting a very different picture of her Wednesday evening sojourn to a Manhattan gay piano bar than the one painted for her in the media.

According to a report by Page Six, the "Real Housewives of New York City" star appeared to already be intoxicated when she took the mic at the bar and began singing her own song, "Money Can't Buy You Class" -- but "they don't know it, they know standards," per a source. 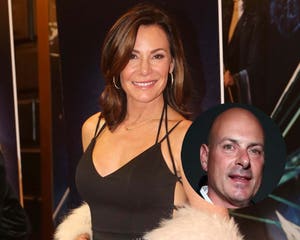 De Lesseps reportedly tried to argue with the piano player that "it's a hit!" but they weren't buying it. The courtesy at a piano bar is that you can sing a song or two before moving on, but de Lesseps was apparently unwilling to give up the mic, reportedly "belting out jumbled versions of songs," according to another source for the outlet.

Things reportedly got out of hand when the crowd turned on de Lesseps, booing her, and she started yelling back. Page Six cites a video they've seen that shows the reality star shouting "F--- you" to the crowd while still bogarting the microphone. In the end, de Lesseps was reportedly thrown out for "getting aggressive with the bar's customers."

The publication reported that they got a different version of events from de Lesseps, via an intermediary, on Thursday morning. She admitted going to the bar where she found "a bunch of people singing" and enjoyed the vibe of the crowd. 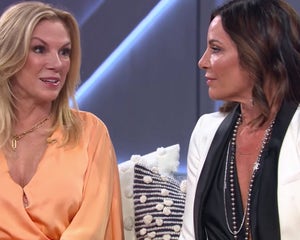 Acknowledging that she was a bit "tipsy," de Lesseps said she "got up and sang a few Broadway songs they were playing." She only said they "were having fun," and then her companion, "Kinky Boots" director Jim Kierstead, said he had to get up early for rehearsal and they headed out.

Kierstead shared a similarly benign story, telling the outlet that de Lesseps "was met by legions of her fans and was convinced to sing for them" upon their arrival at the bar. He said he was "finally able to bring her home," describing her as "the belle of the ball as usual."

De Lesseps did hint that things might have gotten a little more rambunctious than she and Kierstead told Page Six in an email to The Daily Mail. The outlet reports that de Lesseps denied getting kicked out of the bar, and offered a far more snarky reaction to the media reports.

"I went out and I was feeling all Jovani but clearly money can’t buy you class, especially with an audience who doesn’t appreciate my music," she said, seemingly confirming that she at least tried to incorporate her 2010 song into what she performed.

She also said that there's "certainly no girl code anymore," but there was no clarification as to what she was referring to with that comment. Then, referencing yet another of her "hit" singles, de Lesseps said, "But I live to see another day -- chic cest la vie. Long live fun nights out in New York City."

De Lesseps has had issues with alcohol in the past, most notably her arrest in 2017 for drunk and disorderly, where she allegedly kicked a police officer and said she was "going to kill you all." She accepted a reduced sentence of 50 hours community service and to AA meetings per week.