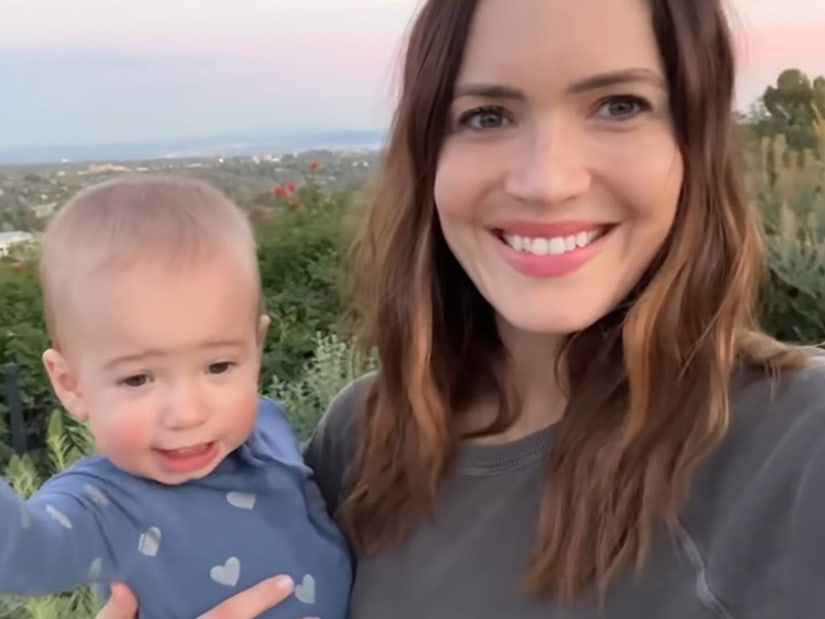 A star-studded look behind the glamour, Moore welcomes her "This is Us" co-stars, as well as pals Hilary Duff, Wilmer Valderrama, Amanda Kloots, Karamo Brown and more!

There's nothing sweeter than being able to share and relive precious memories with home video of your baby when they're still small enough to hold in your arms. Well, maybe there is, as Mandy Moore is showing with her new music video, "In Real Life."

The star of "This Is Us," Moore is no stranger to being the matriarch of NBC's multi-generation hit, but it was only recently that she became a mother in real life. So it makes sense that her one-year-old son Gus and husband Taylor Goldsmith are a part of this project. 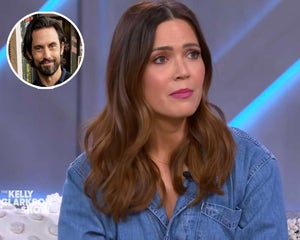 Teasing an upcoming full-length album by the same name, Moore invited some of her co-stars and famous friends in for the celebration, but it seemed like there was one rule. This wasn't going to be some glammed up music video production with extensive makeup, hair and wardrobe.

Instead, this was stripped-down home video footage featuring Moore and her family, as well as glimpses into the personal lives of some of her TV family and famous friends including "This Is Us" co-stars Sterling K. Brown, Chrissy Metz, Justin Hartley, Jon Huertas, Chris Sullivan and Susan Kelechi Watson.

Fans can follow along a day-in-the-life with some of her other friends living their true lives with babies and loved ones. Hilary Duff shared the same new mother glow that Moore rocks throughout the video in scenes with her daughter Mae and husband Matthew Koma, while we also saw meaningful moments with Skylar Astin, Karamo Brown, Tess Holliday, Amanda Kloots and Wilmer Valderrama.

It was fun seeing them outside of their Hollywood lives, including Moore on the makeup chair and Huertas out and about riding bikes with his wife Nicole. In a way, the video is the ultimate, "Celebrities they're just like us" -- except for that sweet ride Hartley was leaning against. 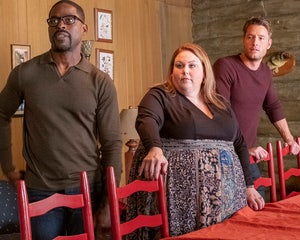 10 This Is Us Tissue Moments: Another 'Traumatic-as-Hell Thanksgiving,' Rebecca Prepares for the End

We appreciated Moore's commitment to keeping it real, even reversing the TikTok trend of dabbing the camera to reveal the glamour trend. Instead, this was about stripping away the lights and cameras to reveal the beauty of humanity inside, when you stop being blinded by the Hollywood fantasy to instead see what's "In Real Life."

Moore opened up about the writing process for the song in a statement received by People, where she said that while she started the song while pregnant, it wasn't until after Gus was born that she was able to finish it.

"Before Gus was born, my life was completely about me, and not necessarily even in a selfish sense -- you just put one foot in front of the other and make your way through the world, and hopefully try to be the best versions of yourself," she said. "But then this person enters the equation, and all that gets turned on its head." 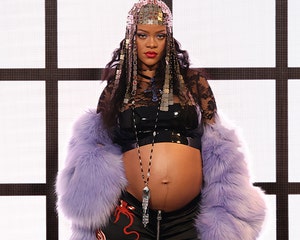 Rihanna Shares How Far Along Her Pregnancy Is, Why She Wants to Be a Mom Like This RHONJ Star

And so, for the song, she said she set out to "write something that distills all that down, and also acknowledges that this is the most important role that I'll ever play in my life."

While it's not officially been stated, it looks as if the multi-talented Moore is shifting more toward the music side of her career following a critically-acclaimed six season run on "This Is Us." The hit NBC series is airing its final episodes now, Tuesdays at 9 p.m. ET.

This title track will be part of Moore's full-length "In Real Life" album, slated for release on May 13. She's set to hit the road for the first time in more than a decade in support of the album, planning a 26-city North American tour. 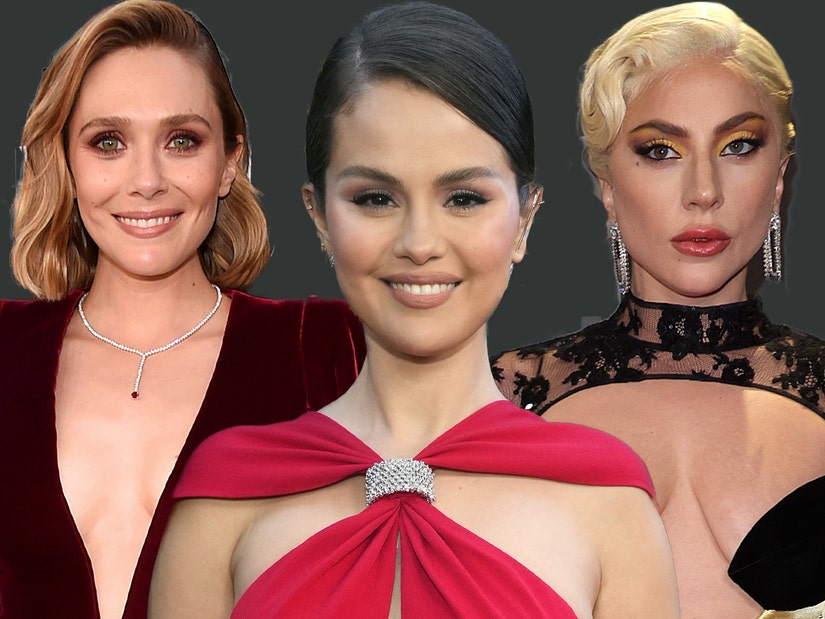