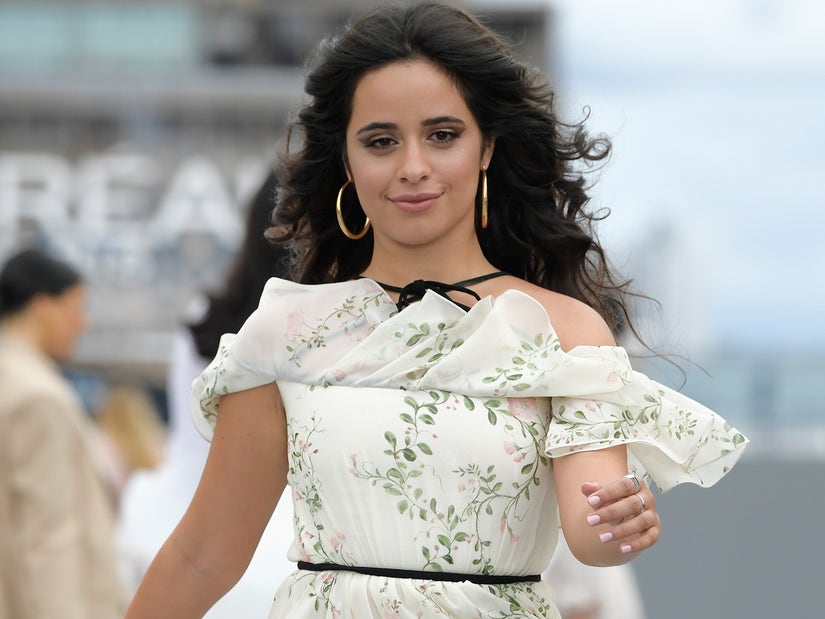 "I just word-vomited into a mic," Cabello says of her new album. "It really doesn't get more personal than that. I was all stream of consciousness."

Camila Cabello is digging deep and opening up about previous struggles with her mental health.

In an interview with People (The TV Show), the 25-year-old "Havana" singer revealed that she was not in a good mental place while creating her third studio album "Familia."

"I was cripplingly anxious and was in the worst mental health state ever," she confessed. "And then I took a break at the beginning of the pandemic. I started doing therapy [and] trying to feel better." 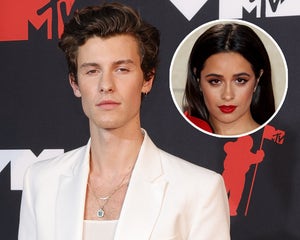 "For me it was, if this process doesn't help me in feeling better, and if it's not me being honest and vulnerable and unfiltered, I don't really see how this is going to happen. That was my intention, was just to be myself, whatever that looked like at the time," Cabello continued.

The "Bam Bam" singer says that her vulnerability will be on full display with her new album as her new songs are entirely autobiographical. Although Cabello hasn't clarified which tracks will tell which story, the pop star broke up with her boyfriend of two years, Shawn Mendes, back in November.

The former couple announced the news in a joint statement to Instagram which read, "Hey guys, we've decided to end our romantic relationship but our love for one another as humans is stronger than ever." 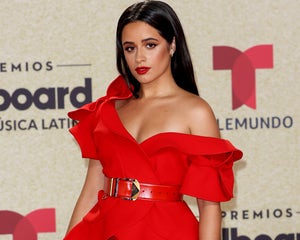 "We started our relationship as best friends and will continue to be best friends. We so appreciate your support from the beginning and moving forward. Camila and Shawn," they concluded.

"I just word-vomited into a mic in the form of a melody," she admitted to People. "It really doesn't get more personal than that. I was all stream of consciousness."

Cabello continued, "There's a sense of trust in myself that I feel like I didn't have before because I was so anxious all the time. I really feel like I'm living my truth and I'm speaking my truth."

"Familia" will be available for streaming this Friday. 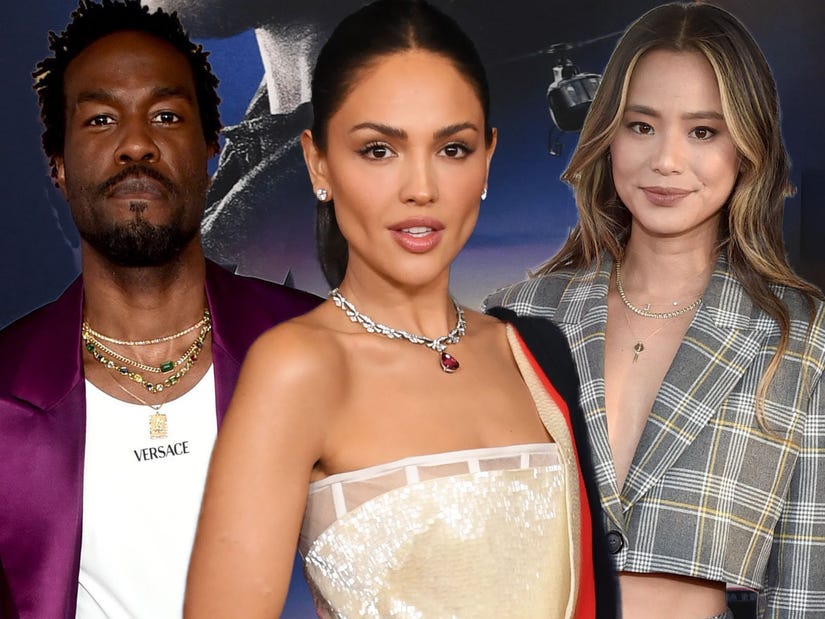