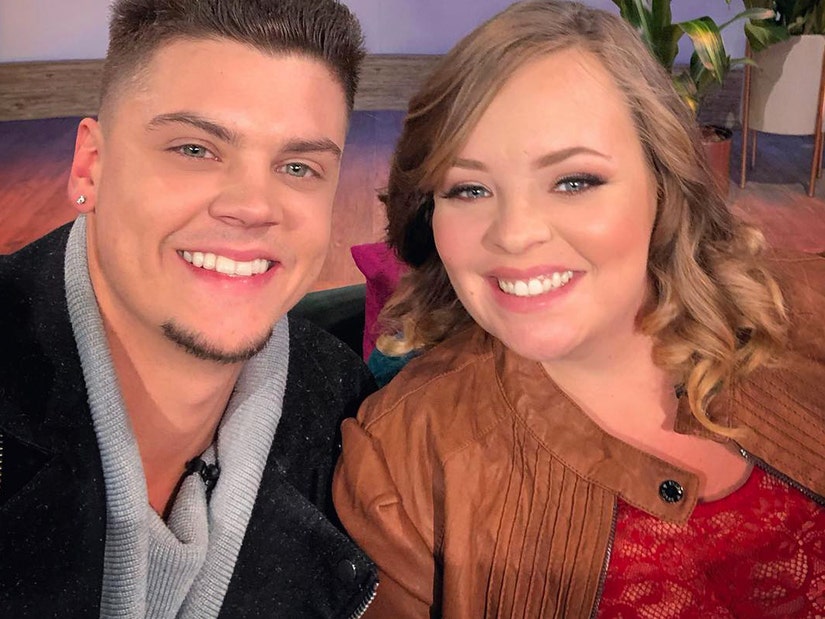 "Any man who's not willing to get a vasectomy so his wife doesn't have to get her tubes tied is pathetic as hell," wrote Tyler after Catelynn shared a video from his recovery.

"Teen Mom OG" star Tyler Baltierra recently underwent a vasectomy, but the reality star and wife Catelynn Lowell are at odds over who really "took one for the team."

On Friday, Catelynn shared a video of her husband recovering at home after the procedure, icing his crotch while on his phone next to youngest daughter, Rya. The two are also parents to Vaeda, 3, Novalee, 7, and 12-year-old Carly, who they put up for adoption.

As he laughs while she films him icing himself, Jon Brett's song "Vasectomy" is played over the footage. "@tylerbaltierramtv took one for the team 😂❤️😜 #nomorebabieshere," she captioned the clip.

Tyler took to her comments to chime in, saying that "If ANYONE has taken one for the team it's YOU!"

"Your amazing body has carried & birthed 4 beautiful babies, all I had to do was get a shot & 2 snips!" he added. "Once I figured out what the song was though, I was dyyyiiinngg lmao I love you!!! 😂💀"

"But on another note ... I've recently been seeing a lot of women saying that their significant others didn't want to get one. This is WILD to me!" he continued. "Any man who's not willing to get a vasectomy so his wife doesn't have to get her tubes tied is pathetic as hell & I'm sorry that you're with such a selfish weak man ... you deserve better! (thank you for coming to my tedtalk) hahaha! 🤣🤷🏻‍♂️" 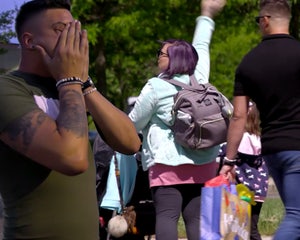 Before having daughter Rya, Catelynn -- now 30 -- said the two were going to be "done" having kids by the time they turned 30.

"He's getting fixed, that's it,” she told Us Weekly at the time. "I already told him. I said, 'I carried all three of your kids and birthed them and pushed them out of me, you're getting snipped, sorry!' And he's OK with that! He's like, 'Yeah you’re right, you did carry all my kids and have to go through labor, so. [I've] got no choice!'"

Seems he made good on his promise. 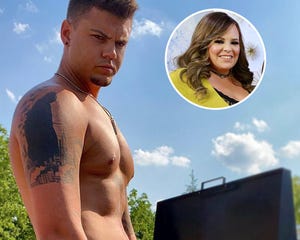