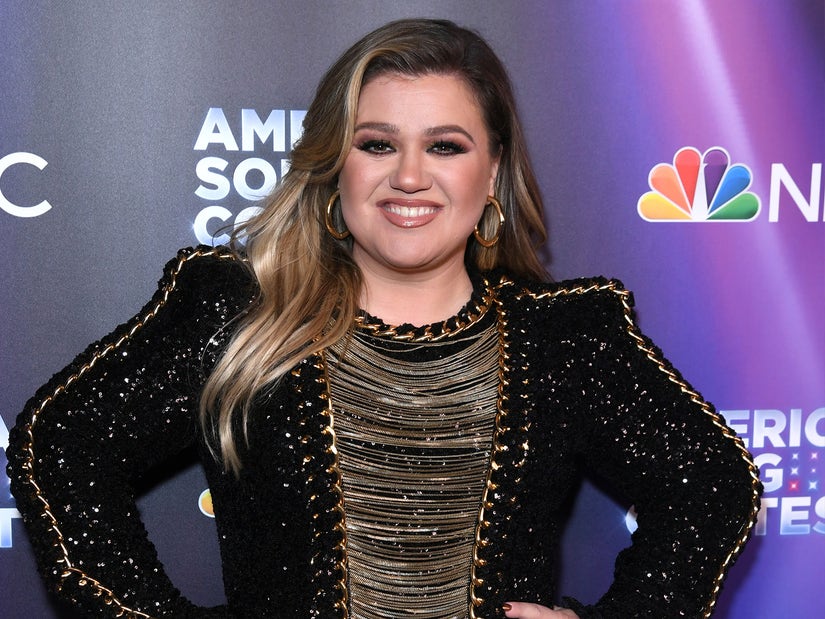 While speaking to Extra, the 40-year-old artist opened up about how she spent her special day since finalizing her divorce from Brandon Blackstock in March.

"I'm a single mom, right? So, I'm either at work or with kids," Clarkson remarked. "So my nanny — I literally almost cried — like, she walked into the kitchen and was like, 'Hey, for Mother's Day, I'm going to give you the gift of time and you can just do whatever you want.' I almost broke down, I was like, 'What?!'" 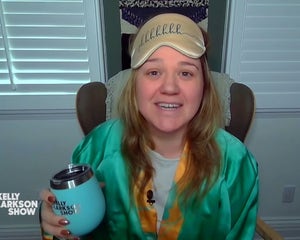 "The Kelly Clarkson Show" host shares daughter River, 7, and son Remington, 6, with her ex-husband and possesses primary custody of their children.

Clarkson was joined by Snoop Dogg in her interview, and the 50-year-old rapper empathized, saying, "No one understands how important time is."

"I had the best day, and it was amazing," Clarkson replied.

The "Because of You" singer was married to Blackstock for seven years before filing for divorce in June 2020.

Clarkson was declared legally single back in September and allowed to revert back to her maiden name for legal purposes. Clarkson was granted primary custody of the couple's two children, though they will share joint physical and legal custody.

According to TMZ, the former pair's custody agreement would be reevaluated if Blackstock were to vacate the Montana ranch the two share, where he is currently residing.

A judge also ruled that Clarkson would be able to keep the ranch and ordered Blackstock to pay her $12,500 a month in rent until he vacates the property in June. 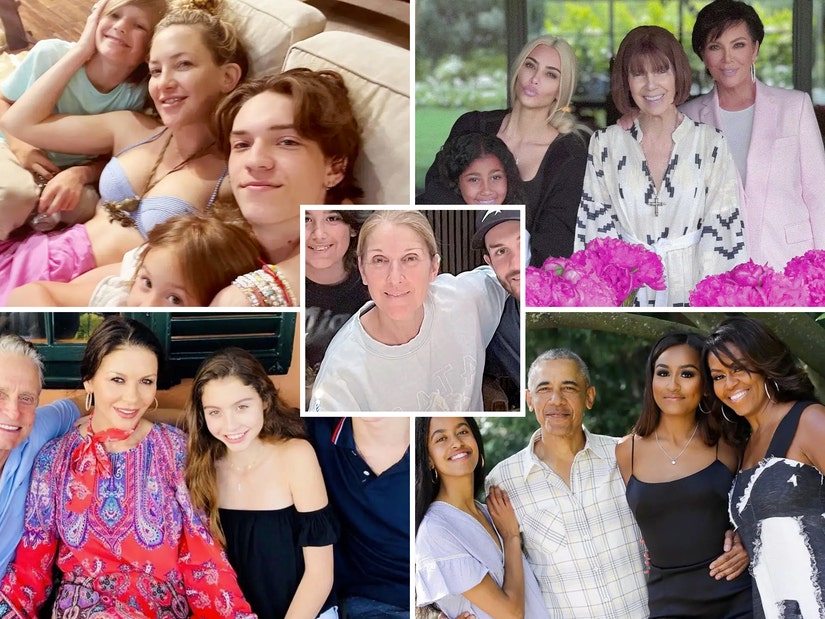