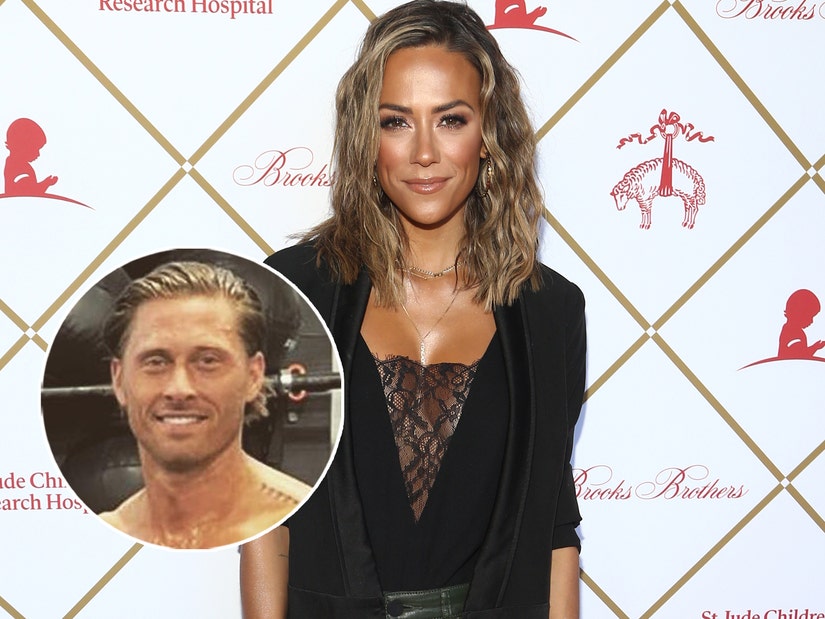 "Ian is angry because all of his lies have been figured out and is now twisting the story."

Jana Kramer is firing back at her ex Ian Schinelli with bold claims after he accused her of being manipulative and toxic during their relationship.

It began after Kramer, 38, made several comments about Schinelli and their romance, which ended last month. In the wake of her public remarks, Schinelli opened up to Us Weekly about their relationship, calling out the actress for allegedly having "manipulative behavior" and "patterns [of] toxicity." 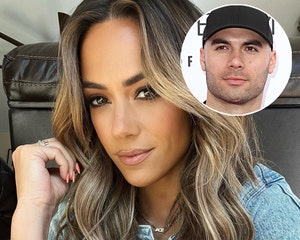 "I tried to remain silent," said Schinelli. "I didn't want to be known. I appreciated who she was and that's her world and I respected it and that’s kind of where I wanted to stay. Obviously, with that relationship, I knew I was involved in some of it, which is completely fine."

"I walked away from her," the former Navy Seal continued. "There were certain things that were not good for me. I had talked to a few people and realized that there was just a very strong, anxious attachment she has, and this may be due in part to her ex, which OK, be that as it may, it went on for the entire relationship. I got to a breaking point where I just could not handle it because I had tried — I truly did. I really do care about her, and I still do, but it got to a point where I had to walk away."

"Her patterns and toxicity," he added. "It's like, I literally cut off fuel in my life to make your life as easy as possible. I didn’t ask for anything except for me to go to the gym. … I would try to do as much as possible around the house.”

Among the other claims Schinelli made about Kramer included Schinelli alleging that he "was not allowed to be around other females," and that she would "give [him] guilt trips." 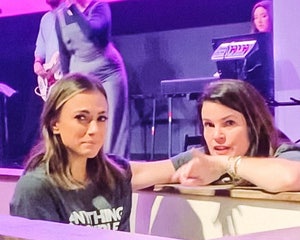 The fitness trainer also said the "One Tree Hill" alum has been spending time with his ex, calling it a "manipulation tactic."

In a statement to Us Weekly, Kramer slammed Schinelli's claims, while also accusing her ex of cheating. 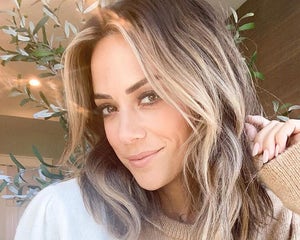 "Ian is angry because all of his lies have been figured out and is now twisting the story," she added, before claiming, "I have since found out from many women I was not the only one during our relationship."

"But I'm happily moving on with my life and I hope for him to do the same."

Schinelli later responded to Kramer's allegations and denied being unfaithful to Kramer during their relationship.

"I went all in with Jana. Opened up. [I was] vulnerable. Gave her everything in my life and my past," he told Us Weekly. "I apologized to my ex-wife and owned my mistakes. Now all of a sudden, now that I walked away from her — for her extremely toxic behavior — she is using all of the secrets and information I expressed with her, against me."

"She was the only one during our relationship," he claimed.

TooFab has reached out to Kramer for further comment. 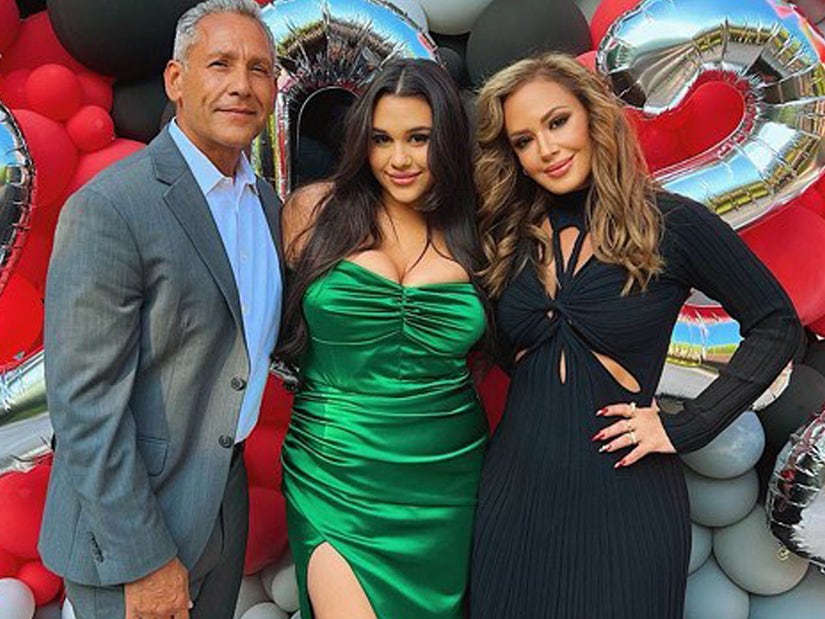