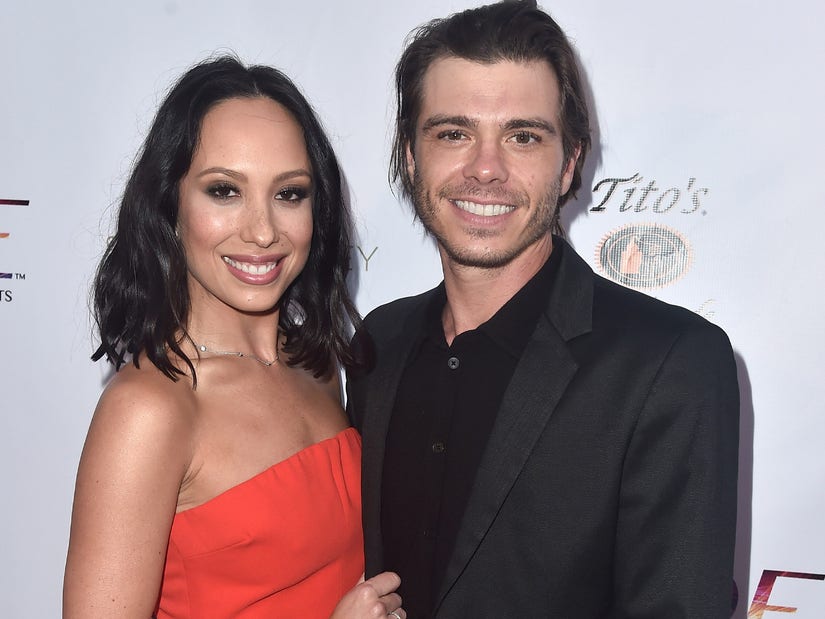 "We went to therapy even before we got engaged," said the "DWTS" pro, who filed for divorce from Lawrence in February.

Cheryl Burke is sharing more details about her relationship with Matthew Lawrence in the wake of their separation.

On Monday's episode of her "Burke In The Game" podcast, the professional dancer -- who filed for divorce from Lawrence in February -- revealed that she "forced" her now-estranged husband to go to therapy with her during their relationship. And although they are no longer together, Burke, 38, said it was beneficial for them. 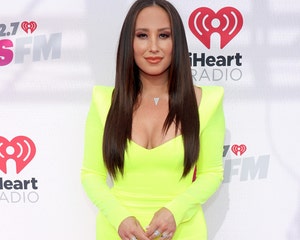 "[Me and] my soon-to-be ex-husband, we went to therapy even before we got engaged," the "Dancing with the Stars" pro told her guest, attorney Laura Wasser. "I'm a huge advocate for therapy. So I kind of forced him to come to therapy and I think it really helped when it comes to communication. And it was consistent throughout from beginning to end."

Burke -- who previously described her divorce as a "s--- show" -- appeared to allude that she and Lawrence, 42, aren't seeing eye-to-eye amid their divorce.

"I feel like when you reach the point where you've done it all in that sense and then you realize, 'Maybe, you know what, we've evolved and maybe not together,'" she said. "And then you still have this issue of, like, 'Okay, well, maybe the communication may have to stop for a little bit because this is just too much to handle.'"

"Do you suggest, I mean, obviously hiring an attorney at that point? When you feel like you've tried it all?" she asked Wasser. 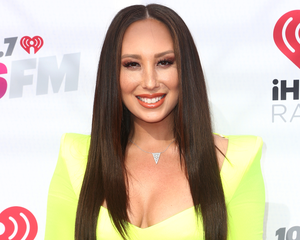 While the attorney pointed out that she doesn't know the specific details about Burke and Lawrence's "situation," she said, "sometimes it's a good idea to go to a mediator."

However, Wasser admitted that sometimes an attorney may ultimately be necessary.

"If you get to a point where you really cannot work with each other, speak to each other, if it's a point in your relationship -- and hopefully you'll get past this -- but that it's more harmful than beneficial then you get a mouthpiece," she told Burke. "You get your advocate."

Burke and Lawrence, 42, tied the knot in May 2019 after getting engaged the year prior. The estranged couple was due to hit their third anniversary before the "Dance Moms" personality filed for divorce in February.

Burke and the "Boy Meets World" alum first met back in 2006 when the latter's brother Joey Lawrence competed on Season 3 of the competitive reality series when Burke was a "DWTS" pro. The pair began their romance in 2007 and dated for a year before going their separate ways and eventually rekindling their love affair in 2017. 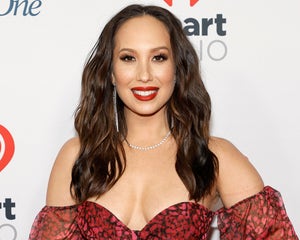 According to TMZ, Burke listed her date of separation as January 7; the two have a prenup in place.

After news broke of their separation, the TV personality addressed her fans on Instagram.

"I know I have always said I'm an open book with you guys, I do strive to be, and in writing this I've realized there really isn't an easy way to announce that my marriage is ending," Burke began in a statement.

Recently, Burke has been very open about her sex life amid her divorce, revealing that she's "never had an orgasm before" with the help of a partner during intercourse. She's also shared that she "hasn't had sex" all year.