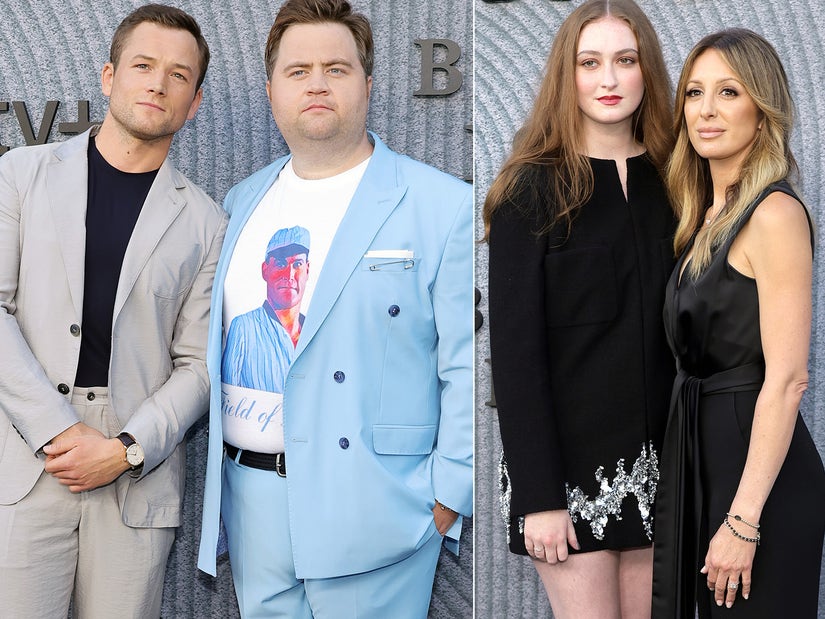 The late actor's daughter Karsen and fiancée Jacy Nittolo were also in attendance at the premiere.

Gone but not forgotten, and with one last completed story to tell. Ray Liotta's rich career and legacy grows by one chapter with the upcoming July 8 premiere of "Black Bird" on Apple TV+.

Series star Taran Egerton has been reminiscing about his late co-star in the promotional tour for their new series, including an appearance on Sirius XM's "The Jess Cagle Show" where he shared the final text he got from Liotta. 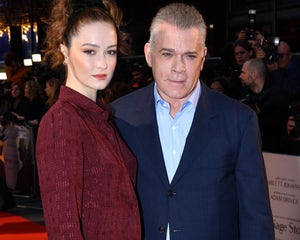 "When I first saw the show, I texted Ray," Egerton shared. "And we were excited to see one another again. I said: 'Your performance in the show is beautiful, and I'm really proud of the work we did.' And all he said was, 'You made it very easy to love my son.'"

Liotta portrays Egerton's father in the six-part series based on the true story of a high school football hero (Egerton's Jimmy Keene) convicted and sentenced to a decade in prison. He's offered an unorthodox deal for freedom if he befriends a suspected serial killer Larry Hall (Paul Walter Houser).

At the show's red carpet premiere in Los Angeles, Egerton said that the connection between the two actors seen on-screen was genuine. "I just kind of fell in love with him immediately," he told ET. "We developed a very, very, very close connection, and I had a very special time filming those scenes. I'm very pleased with how they turned out." 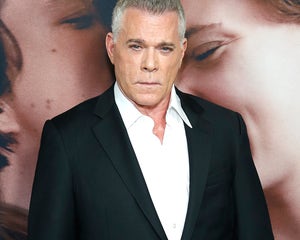 Greg Kinnear, who plays a criminal investigator in "Black Bird," called it a "thrill" that he shared a project with Liotta, even if the two never shared any scenes. A huge fan, Kinnear said he made sure their paths nevertheless crossed a few times.

"We had a lovely conversation," he shared, calling Liotta "a lovely guy." He went on to add, "His legacy will live on through so many great performances. And I say that not because this is his last complete thing, but he just genuinely is gangbusters in this."

Houser honored Liotta at the premiere with a shirt featuring his character Shoeless Joe Jackson from "Field of Dreams." He said it was "super cool" getting to meet the Emmy winner. "Ray’s just one of those guys -- he just can’t not be Ray. He’s sort of funny without knowing he’s funny sometimes. It was a real joy to be in his presence that short time."

Liotta's daughter Karsen and fiancée Jacy Nittolo were also in attendance at the premiere, which was held at the Regency Bruin Theater in LA.