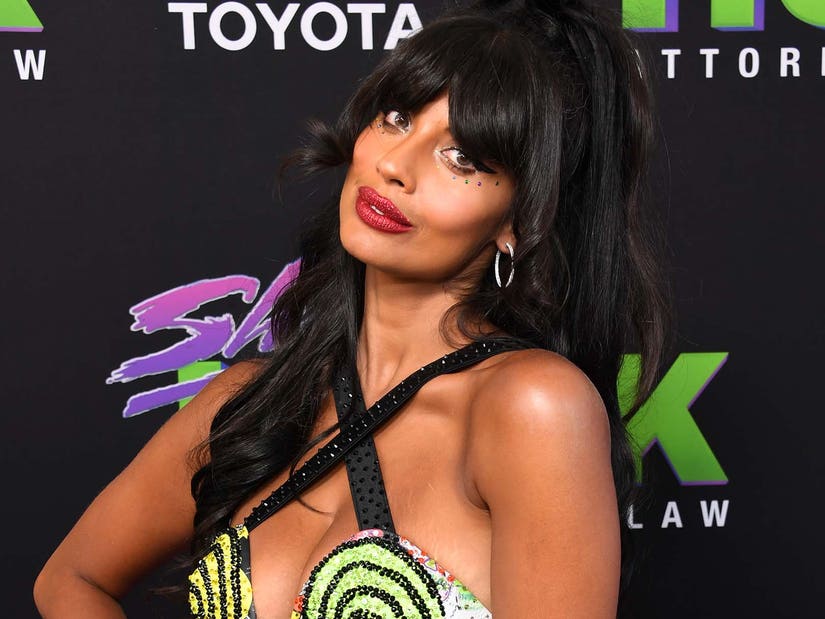 "I didn't know that was possible!"

Jameela Jamil is an actress dedicated to her craft!

While taking a stab at filming her own stunts and action sequences, the "She-Hulk: Attorney at Law" star revealed that she had pulled a muscle in a NSFW area she didn't even know existed.

In an interview with Entertainment Tonight, the 36-year-old actress revealed just how serious she took the stunts while shooting the comedic superhero series. Jameela takes on the role of Titania, a social media influencer with super strength who goes toe-to-toe with She-Hulk, aka Jennifer Walters, portrayed by Tatiana Maslany. 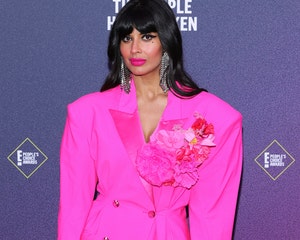 "Oh, I did it all! I did it all," the "Good Place" star said of her stunt jobs. "I was hurting in place that I really didn't know exists."

She continued, "Like, you'll probably have to bleep this out, but I pulled a muscle in my a--hole," she added. "I didn't know that was possible!"

To prepare for her action scenes, Jamil revealed she learned "jiu jitsu and kung fu and combat in the air." 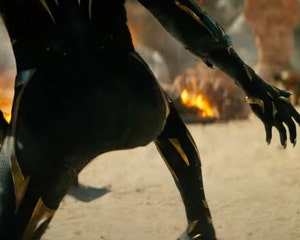 "I don't know how much of it ever gets to make it to the big screen, because CGI is bonkers," she noted. "But I got to do all my stunts pretty much myself! And that was something I've never done before, because I'm the ultimate couch potato. I am just a puddle with bangs."

In addition to working alongside Maslany, Jamil gushed about her "incredible" opportunity to work with Mark Ruffalo, who plays Marvel's Hulk and also appears in the series.

"There was a day where we were all rehearsing together for a scene and he made it feel like we were just rehearsing for a school play, it felt so fun, so free," she recalled. "He's so generous, he's so playful, he's so not what you would think someone at that level would be. He's just a gentleman."

"She-Hulk: Attorney at Law" will premiere Aug. 18 on Disney+.