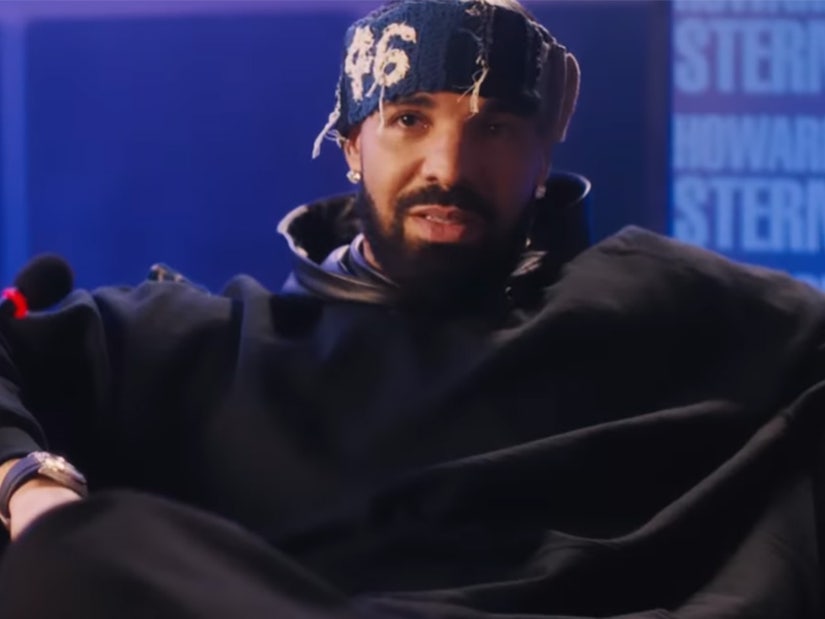 The rapper has been going all out promoting his new album "Her Loss" with 21 Savage, including a faked Vogue cover and fake NPR "Tiny Desk" concert.

The duo is deep into their promotional blitz for their upcoming collaborative album "Her Loss," set to drop on Friday, and they've already mocked up a fake Vogue cover and even shared a promo for a fake "Tiny Desk Concert," a la NPR Music. 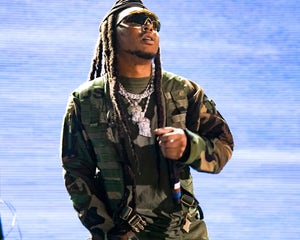 Now, the rap pair is taking it to the next level with a supposed clip from an interview with Howard Stern. Drake shared the clip, dated October 26, 2022 for some reason, to his Instagram on Wednesday.

Drake answers that he's only into the "highest tier of top givers" for his "daily" habit. "Just really, like, those are the real superstars of the world to me."

When asked if he could ever be married, Drake said that he hopes for that someday when life and fame and success slow down. But for now, he keeps busy with his "habit of dating four or five women to make one woman because I like these two things about this girl, and then I like what this girl does for a living--"

You can check out their fake Stern interview, as well as the rest of their fake promotional stops along the journey to the Friday release of "Her Story" below.

Our favorite response so far has to be NPR Music replying to the "Tiny Desk" clip with, "let's do it forreal tho."

Thank you to @nprmusic @tinydesk for having the gang @Drake @21savage let’s go crazy 🔪🦉#HERLOSS pic.twitter.com/cBpG9SgARI

In The Bag with @21Savage #HERLOSS pic.twitter.com/2saCd73XY3 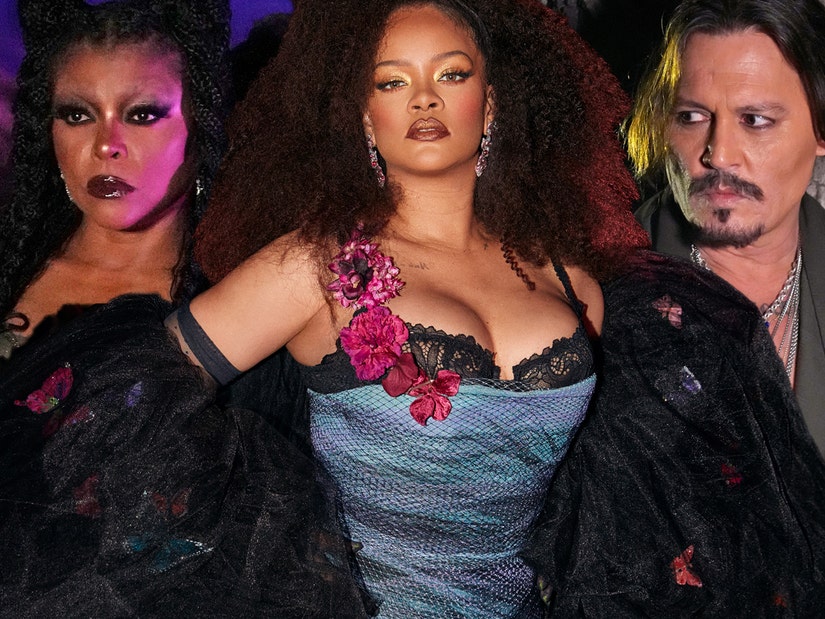