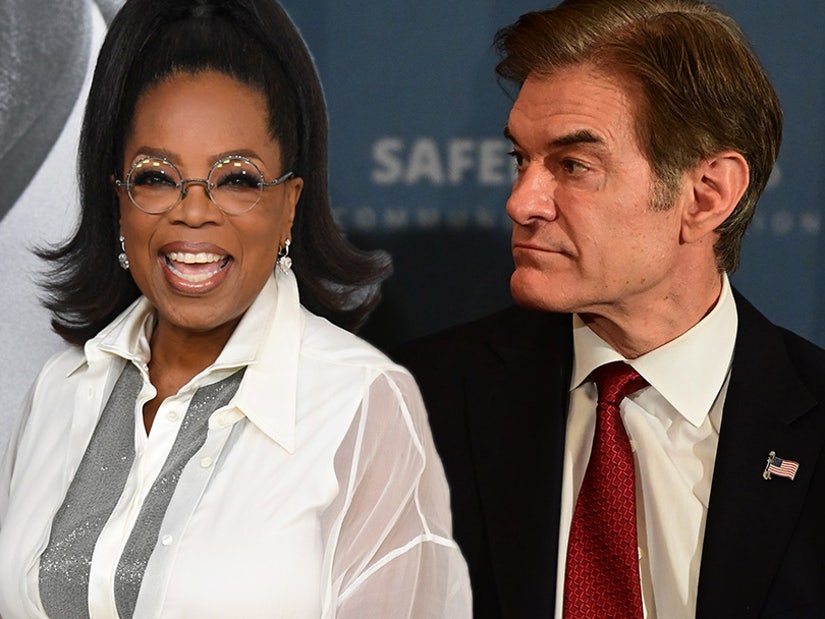 Oprah Winfrey introduced the world to Mehmet Oz as a frequent guest on her talk show before he launched own, which would run for 12 years.

Oprah Winfrey and Mehmet Oz spent a lot of time together over the years, but the former talk show queen appears to be distancing herself from him ... at least, politically.

Dr. Oz first came into the public eye as a regular guest on "The Oprah Winfrey Show." It was through his appearances and popularity alongside Oprah that he was able to launch his own talk show. 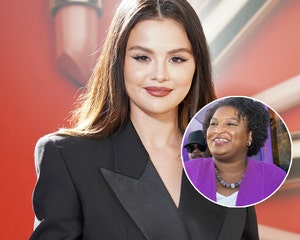 "The Dr. Oz Show" ran from 2009 to 2022, wrapping up just in time for him to throw his hat into the ring as a Pennsylvania candidate for U.S. Senate, going up against Democratic Lieutenant Governor John Fetterman.

In the days leading up to this pivotal election, which many see as possibly determining which part will control the Senate, pollsters consider it still too close to call. Even a highly-publicized debate didn't do much to shake things up.

Oprah has been asked about this race before, but has always declined to say anything specific, always deferring to the citizens of Pennsylvania to decide their own race. On Thursday, though, she changed her tune.

"I said it was up to the citizens of Pennsylvania," she said while hosting an online "Virtual Voting Conversation" event to encourage people to vote, per The Philadelphia Inquirer.

She went on, "But I will tell you all this, if I lived in Pennsylvania, I would have already cast my vote for John Fetterman for many reasons."

Oprah had already spoken passionately to participants on the Zoom meeting about the importance of getting out there and having their voices be heard.

"And right now, you have a say in these things we do," she continued.

She threw her support behind several other Democrats across the country, saying, "There are clear choices out there and some dynamic candidates who are working to represent the values -- this is what we're talking about -- the values we hold dear; The values of inclusion, the values of compassion and community that so many of us share."

In response, Fetterman said in a statement that it was "an honor and a privilege" to have her support. A spokesperson for Oz said, "Dr. Oz loves Oprah and respects the fact that they have different politics. He believes we need more balance and less extremism in Washington."