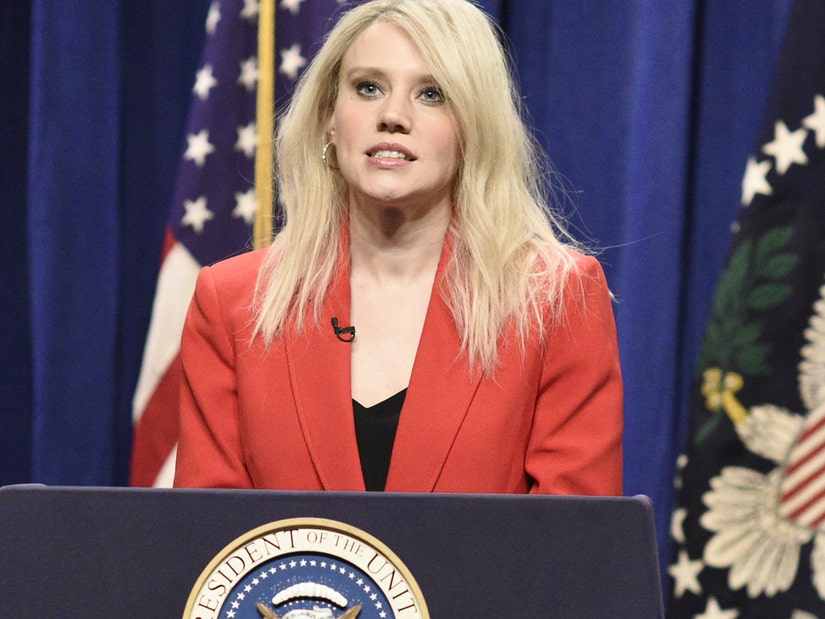 "Saturday Night Live" may be known for its very accurate celebrity impersonations -- but that doesn’t mean that everyone is a fan. In fact, there are quite a few famous faces that would actually prefer it if the show left them out of any further sketches. Celebs like Mark Wahlberg and Kathie Lee Gifford have all admitted that they don’t find the whole thing very funny and see the impressions as less than flattering.

Mark Wahlberg definitely wasn’t a big fan of how he was portrayed by Andy Samberg on "Saturday Night Live." During Andy’s run on the show, he impersonated Mark several times during the "Mark Wahlberg Talks to Animals" sketch -- and the actor found it completely unfunny. Mark reportedly even said he wanted to punch Andy in the face!

"Someone showed it to me on YouTube. It wasn't like Tina Fey doing Sarah Palin, that's for sure...Saturday Night Live hasn't been funny for a long time," Mark said during an interview with the NY Post. 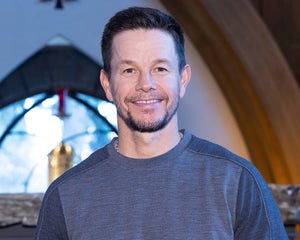 Why Mark Wahlberg Had to Change Churches Multiple Times

"SNL" star Kristen Wiig poked some fun at Kathie Lee Gifford while impersonating her on the show. While she definitely took some creative liberty while portraying the talk show host, Kathie Lee wasn’t pleased about any of it. In fact, she brought it up on her morning show on several occasions, saying that Kristen wasn’t a good singer and had ruined one of her songs.

"Everyone seems to enjoy it…but I don't think it's that funny," she said at one point, later adding, "Can't she get another job? Go off and do something else?"

Anderson Cooper has been impersonated numerous times on "Saturday Night Live" but he particularly took issue when cast member Jon Rudnitsky took on the role. Looking back on the sketch, which showed Anderson hosting the 2015 Democratic presidential debate, the political commentator said it felt like Jon hadn’t bothered to learn anything about him.

"I’m not easily offended, but I didn’t think it was very good. It was like the only thing he knew about me was that I’m gay, so that’s sort of what he went with," Anderson said on "Watch What Happens Live." 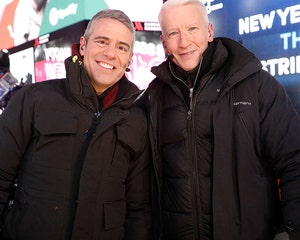 "Tiger King" star Carole Baskin wasn’t happy when she was parodied by Chloe Fineman in a sketch called "MasterClass Quarantine Edition." In the skit, Chloe pretended Carole had created a MasterClass episode, teaching fans how to ride a bike.

"I could just slap that woman! This whole, 'My kitty, meow, meow, kitty, meow, and then she would just say these really weird words all in a row. That all became popular, I guess, in popular culture and people wanted me to talk like that on the Cameos. And I’m like, ‘I have no idea how to talk like that. That is not how I speak," Carole said on "The Pet Show With Dennis Quid and Jimmy Jellinek."

New York author Fran Lebowitz didn’t watch Bowen Yang impersonate her on "SNL" in early 2021 but seemed to have a change of heart a few months later. After watching the
"Weekend Update" segment where Bowen portrayed her, Fran said she wasn’t a fan.

"If you’ve never had a caricature drawn of you, you might think this is a great thing [to be parodied] -- but no one likes them," Fran told the LA Times.

Meanwhile, Bowen said he was just glad to get confirmation that she had actually watched the skit.

Meghan McCain has been impersonated a few times on "SNL" and following one of the first skits she was featured in, parodying "The View," she called it a "pop culture honor." When it happened again a few years later, Meghan wasn’t as pleased with how Aidy Bryant portrayed her.

"People really loved it when ‘SNL’ dunked on me, and it was not flattering or kind. And, by the way, they were pretty nice to the rest of the [‘View’] cast, just not great to me. I feel like I have a pretty healthy sense of humor. But I think if people knew what it has done to me mentally...the depression that has followed…just the dark spirals. I felt like for a while that I was just the laughing stock of the country," Meghan admitted to Rolling Stone. 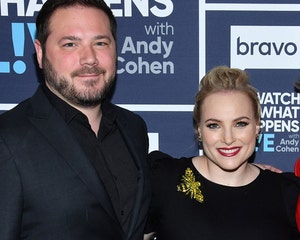 Former White House Senior Counselor Kellyanne Conway was parodied by Kate McKinnon many times while Donald Trump was in office but she didn’t think it was quite accurate. She suggested that Kate make her impersonation "a little bit more happy" considering she’s usually "much more happy than maybe the character." Overall, she tried to make light of the whole thing, joking that Kate must have known that she was the future of politics and not Hillary Clinton.

"Kate McKinnon clearly sees the road to the future runs through me and not [Hillary Clinton]," she told The Hollywood Reporter.

Tina Fey helped coin one of the most iconic “SNL” lines ever when she said "I can see Russia from my house" while portraying then-governor Sarah Palin. Looking back, Sarah admits that she hates the way she was impersonated on the show.

"I know that they portrayed me as an idiot, and I hated that. If I ran into Tina Fey again today, I would say: 'You need to at least pay for my kids’ braces or something from all the money that you made off of pretending that you’re me!'" she said in the book "Live From New York." 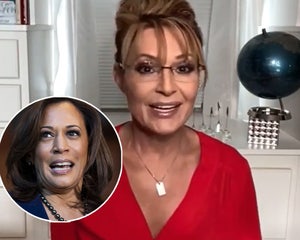