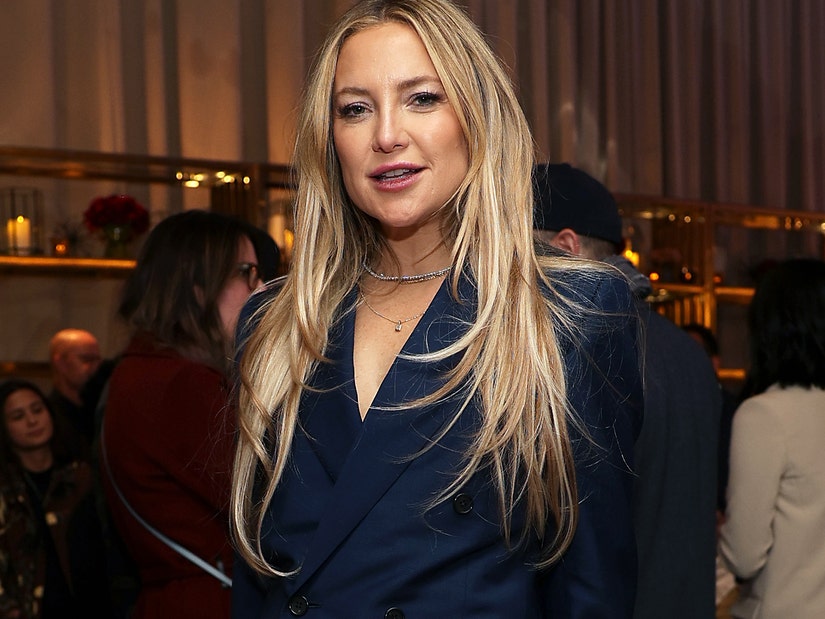 "My goal in life is that I want to feel love and I want to give love, but I'm also practical"

Kate Hudson is sharing insight about her blended family. 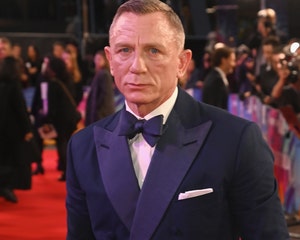 "It might not look traditional from the outside, but on the inside I feel like we're killing it," she told The Times. "The unit that I've created with three children with three different fathers is a seriously strong unit, and it's ours."

"I'm not interested in forcing some conventional idea of love or marriage," she continued. "I'd like to be able to grow intimately with my partner for a long time, but I also don’t have rose-colored glasses on. My goal in life is that I want to feel love and I want to give love, but I'm also practical, so, one day at a time. I work really hard at relationships because I like them."

"My parents have done an amazing job of continuing that dance," Hudson added, praising her mother, Goldie Hawn, and her mom's longtime partner, Kurt Russell, who isn't Hudson's biological father, but Hudson has previously shared that she considers him to be.

The "Glass Onion" star married Robinson in December 2000 and the two welcomed son Ryder in 2004. A couple of years later, Hudson and Robinson separated, and their divorce was finalized in 2007.

Following her marriage to Robinson, Hudson began dating Bellamy in 2010, and the pair became engaged in April 2011. The former couple welcomed son Bingham "Bing" a few months later in July 2011. However, a couple of years later, in 2014, Hudson and Bellamy revealed they had ended their engagement.

During her interview with The Times, Hudson reflected on first becoming a mother when she was in her early 20s, and how she's changed as a mother since.

"I'm definitely more present as a mother now that I'm older," she said. "With Ryder, our relationship is so special because I grew up with him. The big learning period of my life and becoming a woman happened as I was being a mother. It was a choice. We wanted to have a baby and it felt instinctual."

"I was very attached to him and vice versa. I took him everywhere," she added. "didn't leave him until he was two. I didn't even really put him in school until he was ten, whereas I’m far more structured with my other kids. When Ryder got older I realized a little more structure might be good for the kid.”

The "How to Lose a Guy in 10 Days" actress is on great terms with both Robinson and Bellamy, the latter of whom she specifically praised over his role as a co-parent. 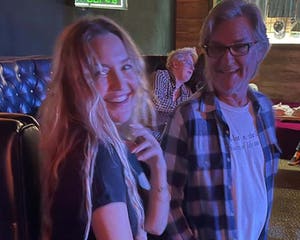 "Ryder is in college and very happy. Chris and I just need to check in once in a while," Hudson explained. "Matt is so wonderful -- I couldn’t have asked for a better co-parent. For me it's like, you loved this person. That doesn't just go away, but you can re-establish a different kind of love. You can have an amazing time with an ex-partner because you’re really only focused on the love of your child."

In fact, Hudson is close with Bellamy's wife, Elle, with The Times noting that the two families even vacation together.

Meanwhile, Hudson and Fujikawa, a musician, started dating in 2016, but they have known each other since Hudson was 23. (She is longtime friends with his stepsisters, Sara and Erin Foster.) The couple welcomed daughter Rani in October 2018, and announced their engagement in September 2021.

While speaking with The Times, Hudson expressed that she "hope[s]" she and Fujikawa tie the knot eventually, but shared that the two are "not in a hurry" to get married.

"The last thing I need right now is to plan a wedding on top of everything else, but I’m excited about it," she said. "Last night he was going through some old footage on his phone of him and Rani and it melted my heart. He's such a wonderful dad and stepdad." 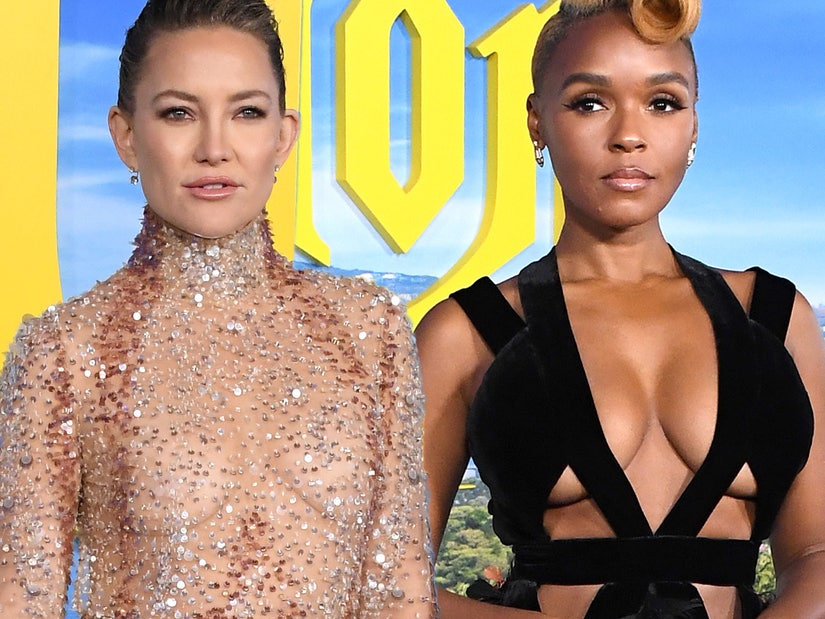