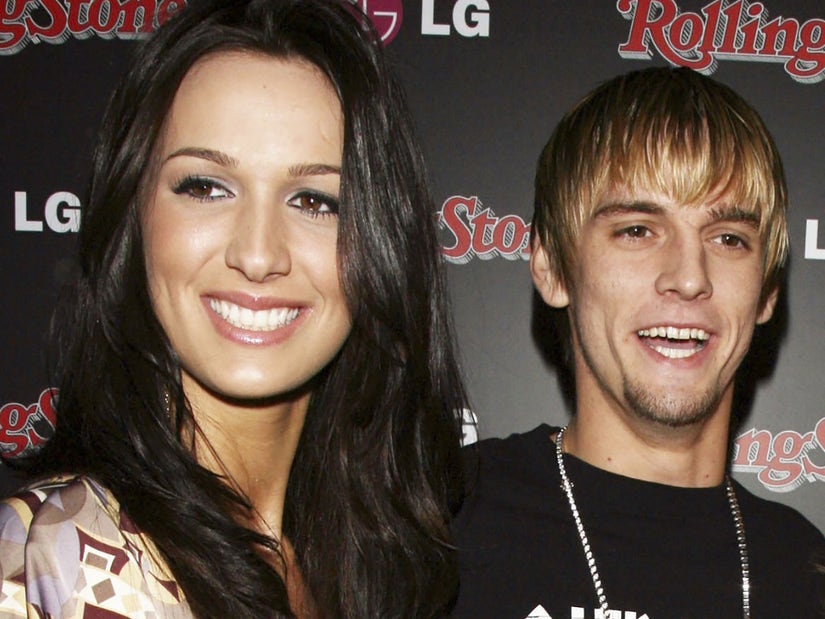 For the first time ever, Angel Conrad is looking at a birthday without her twin, Aaron Carter. She took to Instagram to pay sad tribute to her brother on what would have been their shared 35th birthday.

In a lengthy Instagram caption, Angel mourned the loss of two siblings, remembering the death of their sister Leslie 11 years ago. "It feels unfair," she wrote. "I feel too young to carry the weight of losing two of my siblings." 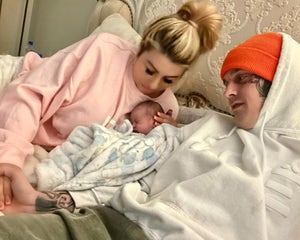 She contrasted the two losses, saying she was "blindsided and shocked" by the loss of Leslie, but with Aaron, she felt that they had tried everything.

"In fact, I spoke with him two days before he passed, and I begged, once again, for him to let us help," she noted, adding, "I did not know that would be the last time that I would ever hear his voice."

She called the day she lost her brother the "worst day" of her life, saying, "It feels like a piece of my soul is gone."

At the same time, though, Angel said that "his passing has lit a fire within me. I feel a calling and responsibility to help other families and continue the conversation to further break the stigmas that surround mental illness." 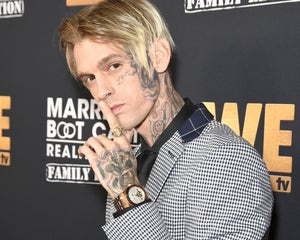 It is what that galvanized sense of direction and purpose that Angel then announced that she was partnering with Lance Bass to put on 'Song for Tomorrow,' a benefit concert to raise awareness for mental health and funds for On Our Sleeves: The Movement for Children's Mental Health.

On the promotional page for the event, which takes place January 18 at 7:30 p.m. at HEART WeHo in West Hollywood.

Angel and Aaron's brother Nick Carter is listed as having a Special Performance. Nick has long supported On Our Sleeves and serves as an ambassador.

Also currently schedule to perform are "Members of the Backstreet Boys, Members of *NSYNC, Members of O-Town and LFO, Ryan Cabrera, B. Howard and more special guests to be announced." 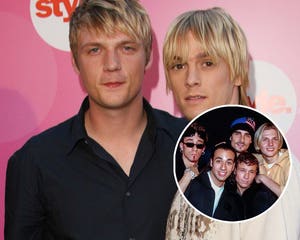 Tickets begin at $129 for general admission, with higher price points for a pre-show reception and VIP seating.

"I have learned the pain never goes away and keep telling myself that it is one step at a time. I am hoping you can join me for this crucial next step," Angel concluded her birthday message. "In memory of Aaron."

According to TMZ, who was first to report the news, The "Aaron's Party" singer was found dead at his home in Lancaster, California on November 5. He died without a will, with his family telling TMZ they want his entire estate to go to his one-year-old son, Prince.

You can check out Angel's full message below.