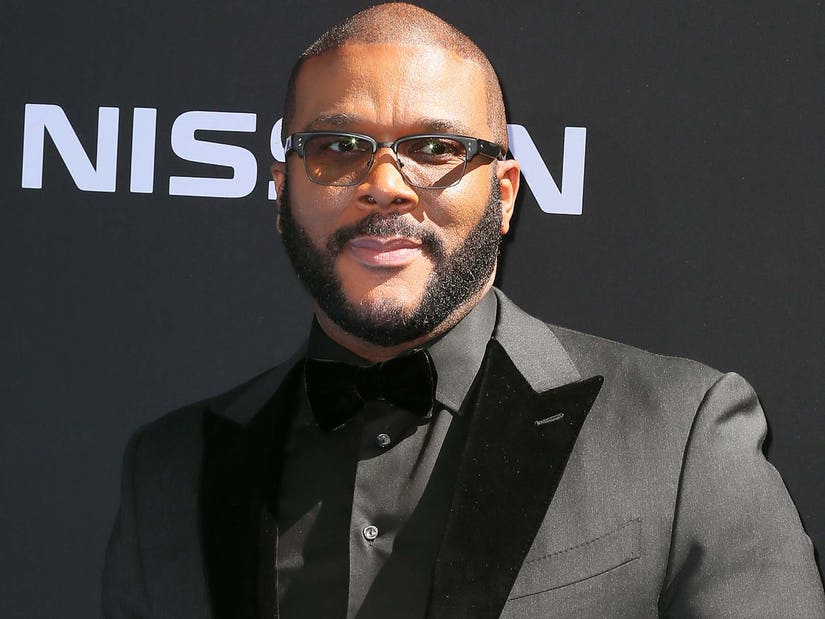 "I would've missed the best part of my life"

Tyler Perry is sharing a very personal story in an effort to help people who may be going through a tough time.

In the wake of Stephen "tWitch" Boss' death by suicide, Perry took to Instagram to share a heartfelt video about his journey with mental health and addressed "to any of you who are going through hard times, struggling."

Perry said that while he only met tWitch "a couple of times" he remembered him as "always full of life" and said he had "such a light."

"With that said, I just want to take you back to a time in my life when I tried to commit suicide, a couple of times, because it was so dark I didn't think it would get any better,” he recalled. “I had endured so much pain, so much abuse, sexual abuse, it was all so hard to just move through that I thought the only way to make this better was to end my life."

"Had any of those attempts happened, I would've missed the best part of my life," the media mogul said.

He then urged his fans who are "going through some things" to seek out help.

"I know it may seem like there's no hope, but please reach out to someone...call, ask for help if you are dealing with anything that is emotionally taking you to a place where you think you want to end your life," he said.

The comedian learned to look at pain and struggle as "buying into something" greater.  "I know that doesn't make sense to a lot of people but for me, it was the way I was able to rationalize it, to be able to move through the pain, knowing that if I could just get through this moment, there's got to be something better," he said.

Having found the light at the end of the tunnel, Perry is now "the happiest I've ever been" and described his life as "full of joy and love, things I never thought I'd get to." 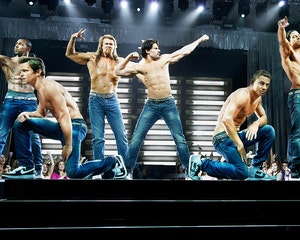 In a final message to his followers he said, "I'm saying that to you, if you are a person who's considering suicide, ending your life, you've already been through a lot of hell, please, please, please, think about what the other side could be. It could be amazing. And you would miss the best part of it going through the darkness. Don't let the darkness stop you from getting to this incredible place of life."

"My hope is that if you need help, that you reach out. Call this number. God bless you. I'm with you," Perry said (later in the video he shared the number for The National Suicide Prevention Lifeline: 1-800-273-8255). "I'm a living witness you can make it through it. I'm so glad my attempts didn't work. I'm still alive. The best part of my life, and I would've missed it had I decided to end it. Well I did, but, it didn't work."

"Let's end this new year loving us, loving on each other, encouraging ourselves, this is gonna take that from within. God bless you. Rest in peace, tWitch," he concluded.