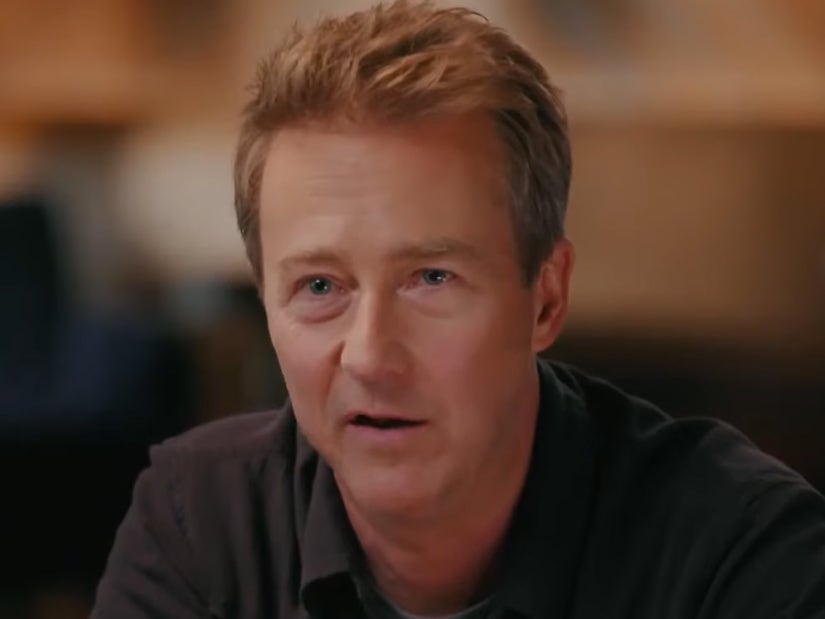 Turns out Edward Norton has family ties to the real-life Pocahontas.

While appearing on PBS' genealogy history program, "Finding Your Roots," the 53-year-old star discovered one of his direct ancestors was the highly romanticized 17th century daughter of a Native American chief.

According to Norton, his family had a longstanding rumor that they were descendants of Pocahontas and her husband John Rolfe. Historian and host Henry Louis Gates Jr, put rumors to bed by confirming his ancestry, "You have a direct paper trail, no doubt about it, connection to your 12th great-grandmother and great-grandfather, John Rolfe and Pocahontas," he told Norton.

Through a direct paper trail leading to Pocahontas and John Rolfes’ 1614 marriage certificate, @EdwardNorton learns that his family lore appears to be true. His 12th great-grandmother is Pocohantas!

Tune in TOMORROW night on @PBS at 8/7c for the Finding Your Roots premiere!! pic.twitter.com/54sTTt2YKY

Gates shared that the couple tied the knot back in April 5, 1614 in Jamestown, Virginia -- noting that William Shakespeare was still alive at the time. He continued to analyze the paper trail of documents he found, noting that Pocahontas died three years after her wedding in Gravesend England. Rolfe followed five years later when he died around March 1622.

"It just makes you realize what a small … piece of the whole human story you are," Norton said.

The legend of Pocahontas tells the story of how she welcomed English settlers to what is now the modern day USA. The story, wrapped in myth, tells of how she bridged the gap between the colonizers and native people by saving the life of Captain John Smith by laying her head upon him to prevent his execution out of love.

However, modern historians have cast doubt upon the tale -- noting that the story was promulgated by Smith himself regarding the girl, who was in fact no more than 11 or 12 and whose real name was Amonute. The legend is believed by many to have later been revived to inspire nationalism. 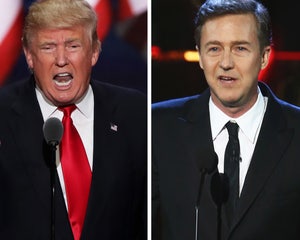 In addition to his relation to Pocahontas, Gates revealed that Norton’s third great-grandfather owned slaves. His ancestor John Winstead had in his possession a 55-year-old man, a 37-year-old woman and five girls aged 4, 6, 8, 9 and 10.

The "Glass Onion" star said the regrettable part of his family’s history was disappointing and didn't sit well with him.

“The short answer is these things are uncomfortable. And you should be uncomfortable with them,” he said when Gates asked him how he felt about the revelation.