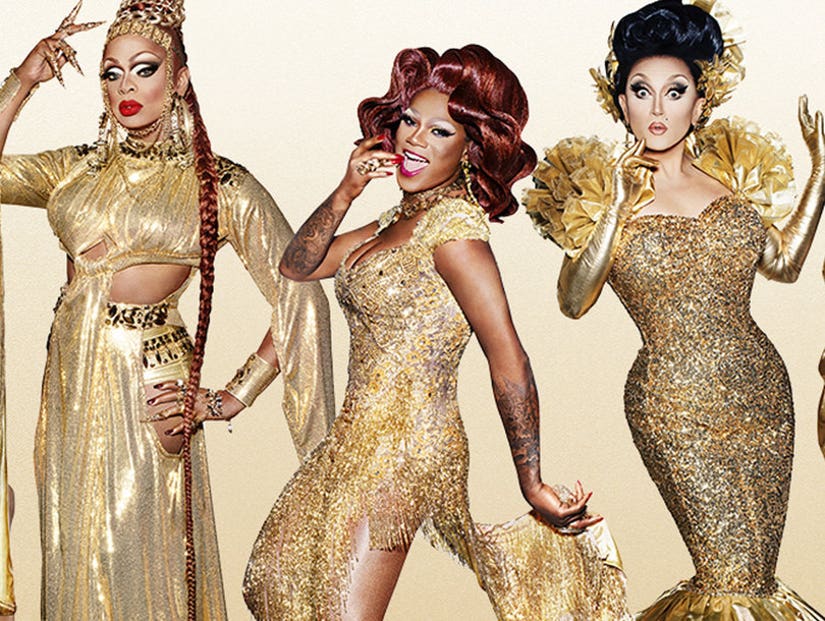 Chi Chi DeVayne's reign came to an end on Thursday night's "RuPaul's Drag Race All Stars 3" after her performance in the dreaded -- but always entertaining -- Snatch Game landed her in the bottom for the fourth time.

Considering there have also only been four episodes of the reality competition so far this season, it wasn't exactly a surprise that the lovable queen was sent packing -- even though it seemed like Shangela seriously considered giving Trixie Mattel the boot instead. 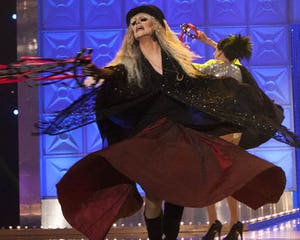 TooFab caught up with DeVayne following her elimination, where she admitted she didn't prepare for the celebrity impersonation as much as she should have, revealed who she should have tackled instead and spilled on how awkward it is to film when the jokes just don't land. Plus, see why she considered Trixie her biggest competition and also loved seeing "her suffer" this week.

A lot of people thought Shangela was going to eliminate Trixie based on her speech -- did you think she was going to say your name?

I knew it was a possibility that it might be Trixie, but if you look at it, I basically told Shangela, 'Keep it fair girl, don't send that girl home. It's my turn, just send me home.' It was definitely a possibility that she was going to send Trixie home, I think I talked her out of it.

How much preparation do you put into your Snatch Game character before Day 1 one filming?

This time around, I had no idea I ... I don't really to celebrity impersonations, I've never really done it. I lucked out with Eartha Kitt on my season, so I didn't know who I was going to do. I chose Maya [Angelou] because her voice kind of sounds similar to Eartha Kitt's and I knew I could pull off maybe a voice. It was so hard. There was no preparation whatsoever on my part and that was my downfall. 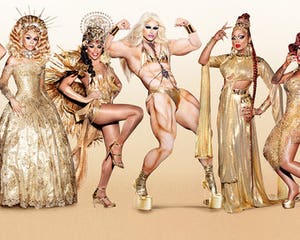 Did you have any other people in mind or did you zone in on Maya early?

Who are some of the names you thought of after the fact?

Cardi B! Cardi B or Tiffany Haddish from "Girl's Trip," I think I could play those two.

That would have been amazing! Now what was it like watching back the episode back, seeing how they edited down the Snatch Game?

Do you feel that when you're filming it too? What does it feel like when the jokes aren't landing?

It seems like you're there for hours! When the jokes aren't landing and you aren't having fun, you're just like get me the f--k outta here, get me the hell out of here! 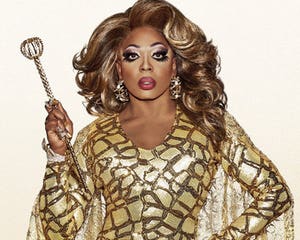 Is it a big rush of relief when you're done?

Oh yeah, most definitely. You realize, if you make it to the Snatch Game and get done with the Snatch Game, you're over the hump. It's like the hump day, it's like Wednesday, you're halfway through.

The first time on the show, you were criticized about how polished your looks were -- but you really stepped it up this season. Was that something you were excited to come back and show off?

On Season 8 I wasn't paying attention to a lot of the small details and this time around I was paying more attention and just elevating the stuff that I already had. A lot of the stuff I was on All Stars, it wasn't new, it was all stuff out of my closet and stuff that I made myself. I was just excited to show that I could put in the work in the look department.

What's one thing fans would be interested or surprised to learn about being on the show?

I guess since we don't have an "Untucked," they don't really see the camaraderie that all the queens actually have. Once we're done filming, we're all buddy buddy, laying all over each other and grooming each other and just helping each other out. They never show any of that kind of stuff. You can't do RuPaul's Best Friends Race! 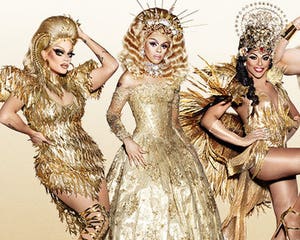 When you walked in Day One, who did you think your biggest competition was?

I thought Trixie was the biggest competition and she scared the crap outta me. I hadn't really worked with Trixie. A lot of those girls, we work int he same circles. But Trixie is in a super star and she's not in the same circle, like working the club every weekend. It was so intimidating to walk in the work room and see Trixie there, because she's already a super star.

From week to week, it was great to see vulnerability in her and not seeing her as confident as you'd think she'd be. For some reason, that was very comforting to see her suffer [laughs].

What did you learn about yourself by doing All Stars? 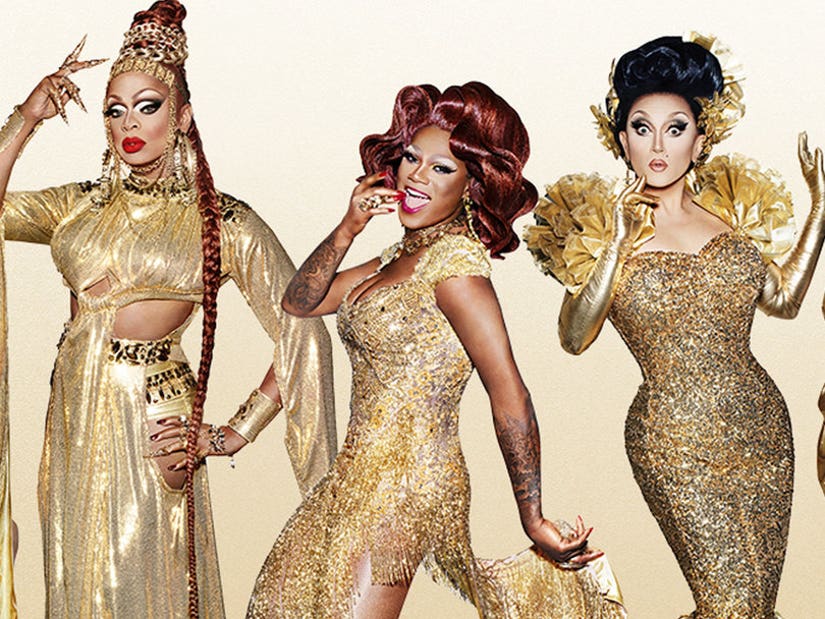