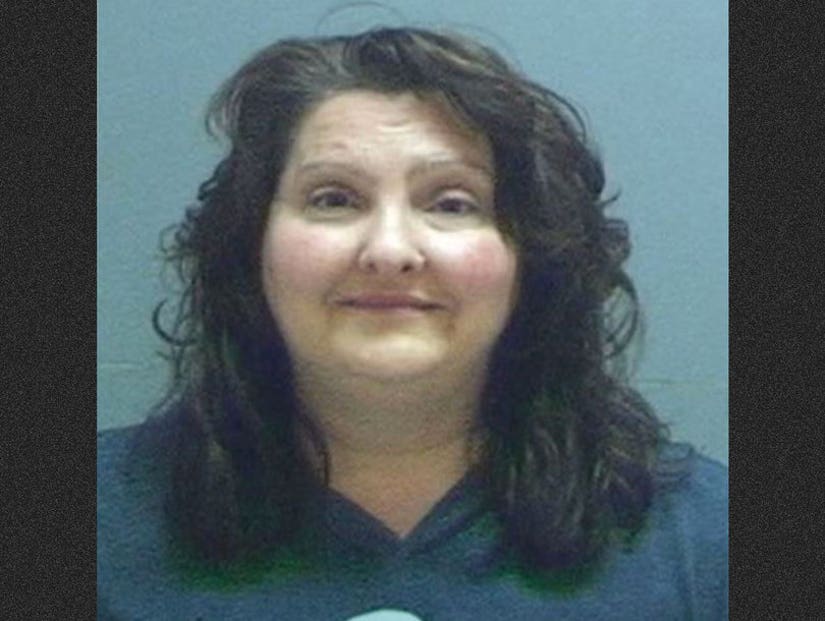 The teacher says she thought she'd only be gone a few minutes -- but soon realized the five-year-old didn't know where she was going.

A Utah teacher could be jailed for life for kidnapping after she says she was only trying to walk an autistic five-year-old home from school.

Amy Martz, a 49-year-old mother of four and former school principal, discovered there was a warrant for her arrest in September when a journalist called and asked her to comment.

If convicted, the first-degree felony carries the same sentence as homicide: 15 years to life imprisonment. 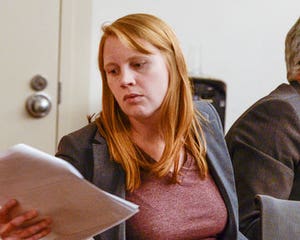 "I did not kidnap a child. I followed a clearly distraught child as she left the school grounds. I felt she was not safe traveling alone," Martz said as she explained what happened on Thursday, the Deseret News reported.

The ordeal began on September 4 when the child's mother called the Fox Hollow Elementary to report her "autistic and mostly nonverbal" child had not returned home; Martz called the school a short time later to report the child was with her.

Martz said she found the girl at the end of the school day outside her classroom "sobbing uncontrollably", apparently because she could not fill up her water bottle for her walk home, after the school's water supply had been switched off to fix a main break.

She took her by the hand and walked to the school bus and then to the parent pick-up area and asked if this was where she needed to go; but the child shook her head both times and lead her to the crosswalk instead, and kept walking.

"At each fork in the road I stopped and said, 'Which way home?' She would point confidently and said, 'This way home', Martz said.

But Martz said it soon dawned on her that the girl, whom she did not realize was autistic, did not know where she was going.

Originally thinking she would only be gone a few minutes, she had left her purse and her cellphone in her class, along with her own child whom she had instructed to wait for her.

Martz then called into a house to ask to use their phone, and she called the school. Another teacher who was out looking for them picked them up in a car and drove them back.

The pair were gone around 40 minutes in total, and had walked a half a mile from the school. 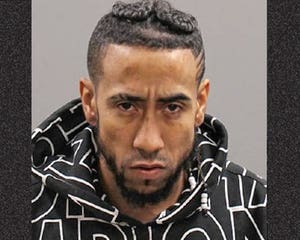 After getting a departing hug from the little girl, Martz said tried to explain what had happened to the parents, but with Spanish as their first language, she believes there was a language barrier.

"At the end, the dad asked, 'So you just took her?' 'No' I said, and I repeated the story again. I felt that language may have been a barrier to understanding my good intentions and the safety I had provided," Martz said.

She was reprimanded by the school; a request for another meeting with the parents with an interpreter present was denied, she said.

Martz, who is also a Utah State Bar certified attorney specializing in education law who opened her own law practice, and who ran for the Utah House of Representatives, later discovered there was a $25,000 warrant out for her arrest.

"I had no intent to interfere with the child's trip home. I was providing safety to what I felt was a vulnerable child because she was distraught. I did not learn until later that she had autism," she said. "I was acting out of compassion. But I also had a duty as a school employee to provide care for this girl."

"My whole life has been about serving and helping children. I'm a rule follower. I stay safely on the side of policy and law. It's been my job for 24 years as a teacher, as a principal, as a lawyer to children. I take responsibility and regret that the child's parents were frightened. I was only keeping her safe," she added.

While she accepted in hindsight she could have handled the situation differently — like just bringing the child to the principal's office — she has called on the D.A. to drop the charges against her. 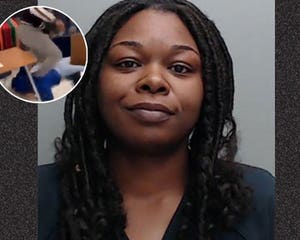