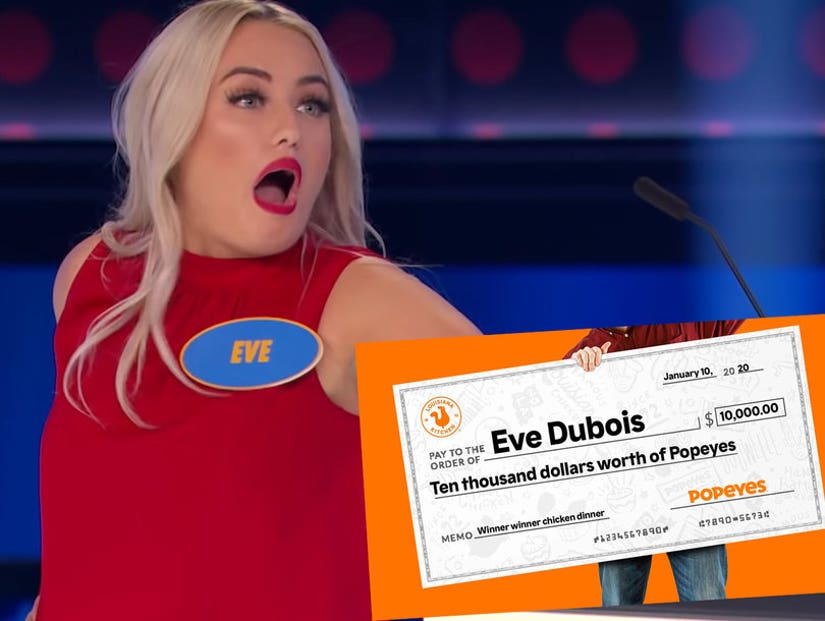 Oil say this: Olive her family were stunned.

To be fair, with the amount of media coverage that damn chicken sandwich got, who can fault her?

A Canadian woman scored $10k worth of Popeyes after her hilariously epic wrong answer on Family Feud went viral.

Eve Dubois was competing for a shot at $10k in cash in a final sudden death tiebreaker on Thursday, and looked 100 percent confident when she managed to beat her opponent to the buzzer. 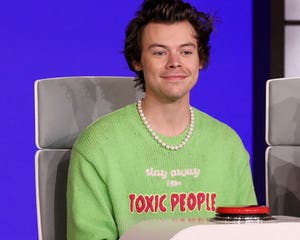 "Real simple. There's one question. Only one answer. Whoever gets it, you're playing for $10,000. That's it. Whoever guesses this wins the game," host Gerry Dee told the two contestants on Thursday. "Name Popeye's favorite food."

With lightning quick reflexes, Dubois struck the buzzer: "Chickennnnnnn!" she sang, before performing an impromptu - and slightly premature - victory dance.

The audience reaction was a mix of groans and uproarious laughter; the rest of the Dubois family clutched their head in disbelief while one managed an "Oh my God", as the smugness on Eve's face dissolved to one of confusion.

"Show me chicken!" Dee roared at the board — which of course yielded a large X — before asking her more composed opponent for the correct answer.

"Spinach, Gerry," he replied, having correctly deduced the host was asking about the sailor man, and not the Louisiana fastfood chain.

"I thought you meant Popeye's chicken!" Eve complained to the host, who by this stage had collapsed on the podium in laughter, before mercilessly replicating her "victory" dance. 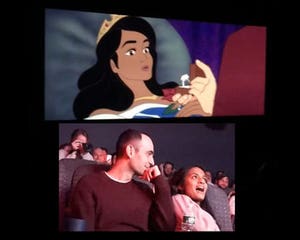 Skulking back to her family, Eve could be seen pointing to her head and simply mouthing the word "blonde".

The clip received hundreds of thousands of shares and likes on social media — including from Popeyes itself.

"Our survey says you got that right," they tweeted her. "DM us to claim your $10,000 worth of Popeyes. #LoveThatChickenFromPopeyes"

The restaurant made headlines last year with the introduction of its very-in-demand chicken sandwich, which caused long lines outside its locations, and even fights — at least one of them fatal.

28-year-old Kevin Davis was stabbed to death outside a Popeye's in Maryland in November after cutting in front of his alleged killer in the line. 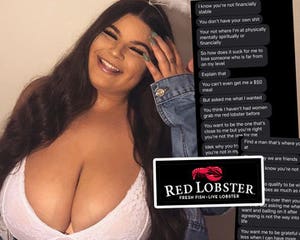 Woman Posts Boyfriend's Epic Whine Over Her Not Getting Him Red Lobster, Goes Viral