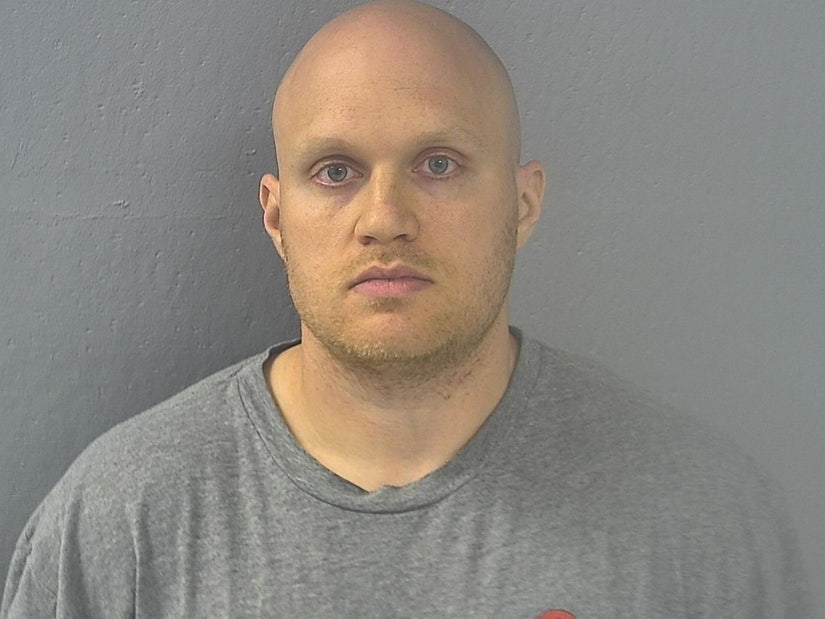 He also is said to have posed as another 17-year-old boy who encouraged her to submit.

A high school teacher in Missouri posed as two teenage boys in a plot to blackmail a 14-year-old girl into sending nudes, prosecutors say.

Brandon Lane McCullough, 31, who had accepted a new teaching position at Hollister High School for next year, was arrested by federal officials and charged with sexually exploiting a minor on Thursday.

According to court documents, McCullough pretended to be a 15-year-old boy on the chat app Kik, and struck up a conversation with a 14-year-old girl in May of last year. 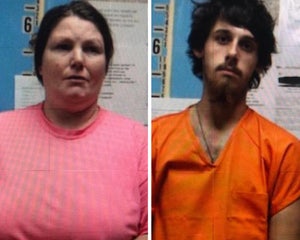 She sent him some sexually explicit pictures; but when he began demanding more and she grew uncomfortable, he threatened to send what he already had to her friends and family, prosecutors claim.

He is said to have become more aggressive, insisting she send more photos and videos, otherwise he would "post everything".

The victim repeatedly asked him "can you please (just) leave me alone now" and "can you just stop" and "I don’t wanna do that."

She told him she was going to kill herself; she even attempted suicide by taking half a bottle of pills, according to authorities.

McCullough meanwhile then pretended to be another 17-year-old boy and engaged with the victim on Kik; when she confided in him that she was being blackmailed, McCullough told her she should give into the blackmailer's demands, the report said. 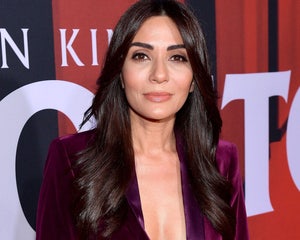 Police were alerted in New Jersey — where the victim lived, 1,000 miles away from McCullough — who then contacted federal agents in Missouri.

When questioned by investigators as to how often he chatted with minors and demanded photos, he said he couldn't recall "because he had done it so frequently."

McCullough was formerly a business teacher at Cassville High School, and was due to start teaching at Hollister in the fall. 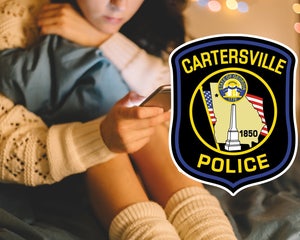