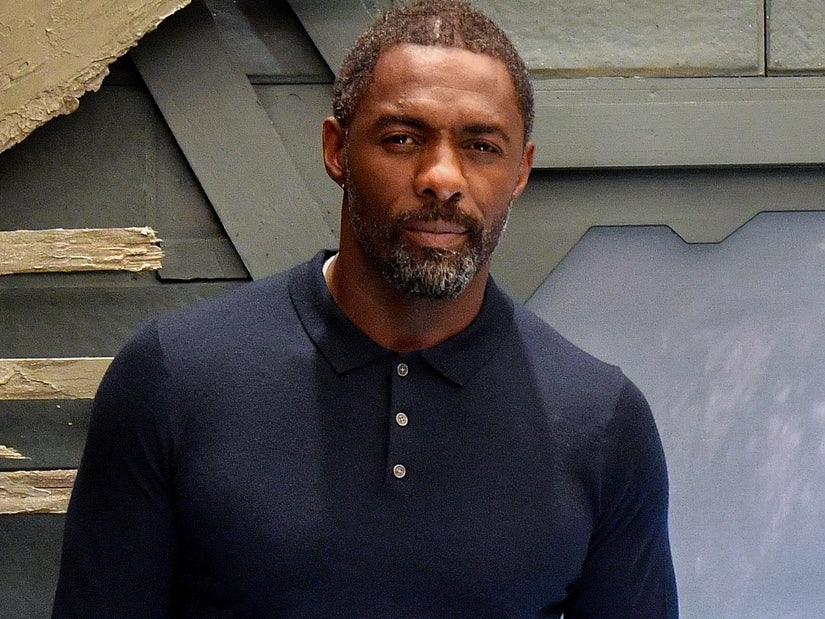 "I don't believe in censorship. I believe that we should be allowed to say what we want to say."

Idris Elba says there should be warning labels on films and TV shows that may contain racist content.

While speaking with RadioTimes magazine Tuesday, the actor, shared his thoughts as to why he believes programs with offensive material shouldn't be removed or censored, but instead utilize the rating system and provide warnings. 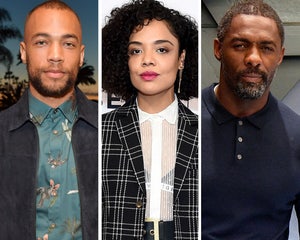 "That's why we have a rating system. We tell you that this particular content is rated U, PG, 15, 18," he added. "To mock the truth, you have to know the truth. But to censor racist themes within a show, to pull it -- wait a second, I think viewers should know that people made shows like this." 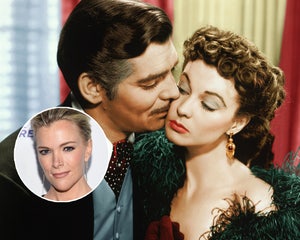 "Out of respect for the time and the movement, commissioners and archive-holders pulling things they think are exceptionally tone-deaf at this time -- fair enough and good for you," he continued. "But I think, moving forward, people should know that freedom of speech is accepted, but the audience should know what they're getting into."

"I don't believe in censorship," Elba concluded. "I believe that we should be allowed to say what we want to say. Because, after all, we’re story-makers."

Elba's comments came as television shows and films with racist viewpoints and offensive jokes, like blackface, are being taken down amid the Black Lives Matter movement.

HBO Max has provided a warning for "Gone with the Wind." The film, which tells the love story of Scarlett O'Hara and Rhett Butler during the American Civil War, was temporarily taken down from the streaming platform in early June shortly after it's launch.

HBO Max said the film would return, but it would be accompanied "with a discussion of its historical context and denouncement" over its depiction of slavery. They added that "Gone with the Wind" wouldn't be altered when it returned to HBO Max and would be "presented as it was originally created, because to do otherwise would be the same as claiming these prejudices never existed."

And two weeks later, the streaming platform did just that. "Gone with the Wind" returned to HBO Max, but with an introductory disclaimer discussing the historical context.

According to Deadline, there are two introduction videos provided to play before the film begins. In the first video, Turner Classic Movies host Jacqueline Stewart explains, "why this 1939 epic drama should be viewed in its original form, contextualized and discussed."

The second clip offered alongside the film is a one-hour recording of a panel discussion, "The Complicated Legacy of 'Gone With the Wind,'" from the TCM Classic Film Festival in April 2019.