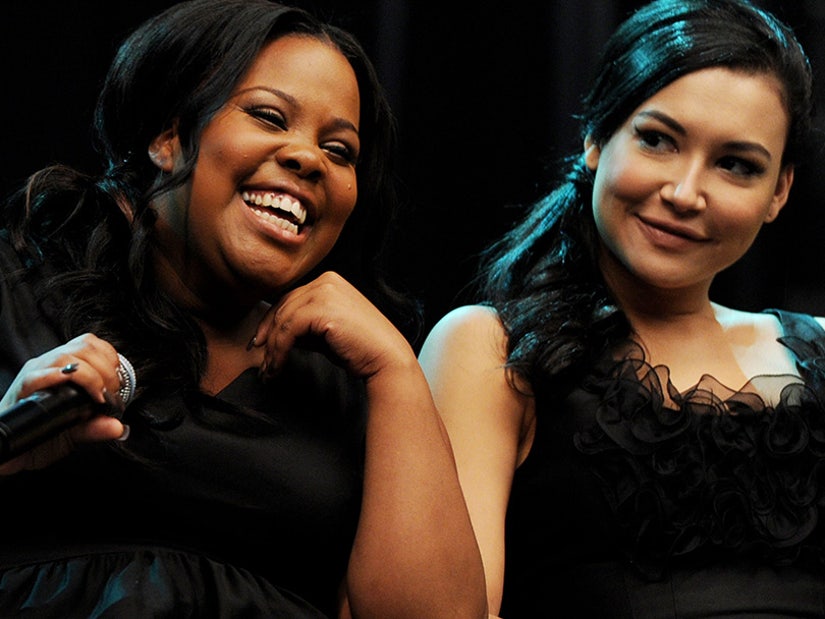 "I’m so mad the world will never see how high you could have soared," Riley says of Rivera.

The cast of "Glee" has been sharing tributes to the late Naya Rivera since her tragic drowning death two weeks ago.

Now, Amber Riley has found the words to express her loss, and share the touching tribute she does every day for both Rivera and co-star Cory Monteith, who died during the show's production.

Rivera's body was found and she was officially declared dead on July 13, the seventh anniversary of Monteith's death by accidental drug overdose.

"I’ve cried until my tear ducts have dried out, now it’s time to celebrate the fact that us mere humans got to experience walking through life with an earth angel," Riley said of Rivera on Instagram, sharing a series of pics of the two of them cracking up together on the set.

"Best duets on the show! PERIODT!" Riley wrote of her performances with Rivera. "Couldn’t tell us shxt." While Lea Michele was the lead of the show when it began, both Riley and Rivera quickly made marks for themselves with powerhouse vocals and incredible performances.

"miss you baby girl and I love you Naya Rivera," she continued. "I’m so mad the world will never see how high you could have soared." 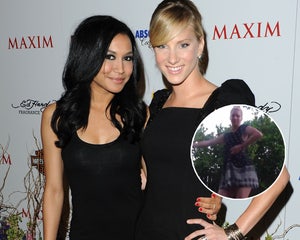 Riley went on to talk about Rivera's intelligence and quick wit, echoing sentiments shared by other cast-mates in their tributes. And she took a moment to appreciate that despite all the tabloid stories of on-set feuds, they never had one.

"There was never competition, or shade, or intimidation with us. Just pure adoration and mutual respect," she wrote. "You deserved better."

She went so far as to say Rivera was "so much more than just this show," adding that her "talent outshined us all so many times!"

She then took a moment to share her favorite moment with Rivera, which happened during one of the show's many whirlwind tours.

"Tour bus to London, Naya greasing her scalp with Doo Gro oil, a plastic cap and a silk bonnet," Riley recalled. "My sister said 'Oh Naya, you blackity black black.' We burst out into laughter."

It was a needed laugh, Riley said, due to exhaustion and the stress of the road. "We were alike in that way. We love hard, and protect our own, and we don’t take no shit from anyone," she wrote.

"We can either slice you with our words, or bring you comfort with that same breath," Riley said, which could also be said of the strong women they portrayed on the small screen.

She credited Rivera with bring the "Glee" cast back together, unified in their love and mourning for her. "Your presence brought so much excitement, so much passion, so much joy, and in your absence you’re STILL holding us accountable and getting us together," she wrote.

Perhaps most beautifully, even though it's such a simple thing, Riley shared how she pays tribute not only to Rivera now, but also to Monteith. "I say your name everyday and hold you in my heart, just like I do Cory," she wrote.