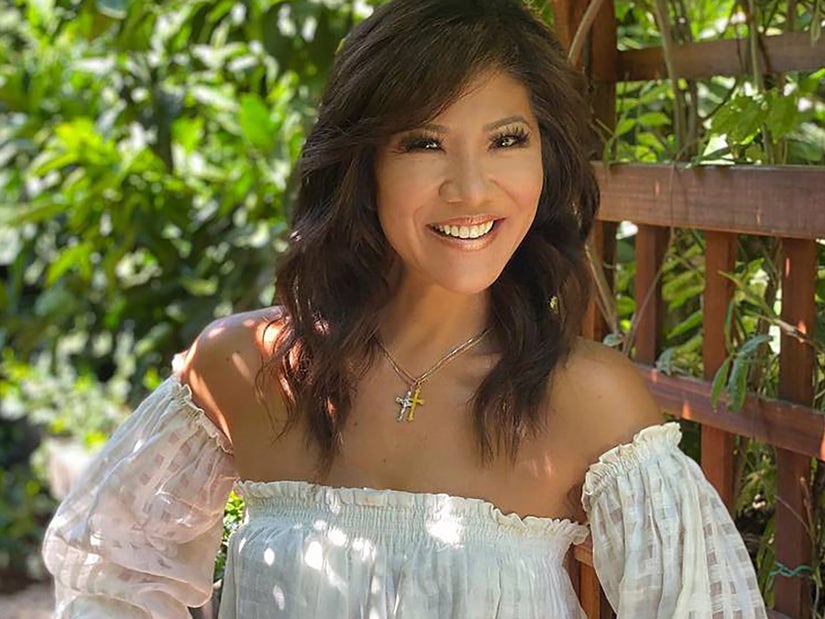 Fans were left perplexed after a tweet teasing a cast announcement for Monday was pulled with no cast reveal, even as the Season 22 premiere is set for Wednesday.

It's safe to say fans have never seen anything like Season 22 of "Big Brother" and it hasn't even started yet. Even its all-star format has been seen before, though not since 2006.

After posting a tweet on Sunday teasing a cast reveal this past Monday -- in line with past seasons process -- casting director Robyn Kass subsequently deleted the tweet. Monday came and went and fans began to worry. 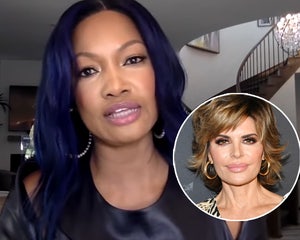 Already they'd heard reports that the all-star cast assembled for the new season -- plus a few back-up plans -- were entering a mandatory two-week quarantine due to the ongoing COVID-19 pandemic. If any tested positive, they'd be out.

When the tweet was deleted, fans were concerned that something was going wrong in casting. Speculation is that CBS went with an all-star format in part because of the pandemic, as casting familiar and known entities is much easier during all of the restrictions.

Another reason is that this summer marks the 20th anniversary of the CBS staple. That may be the biggest reason the network is opting to go big this season with a cast of returning favorites and its first-ever live premiere. 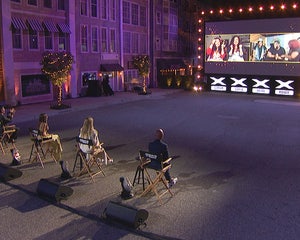 On Thursday, it was revealed that the live premiere would also serve as the reveal of just who was going to enter the Big Brother house for the season.

At this time, there has been no announcement of how long the season might last -- it is already starting later than usual -- or how many players there will be. All the network has said is that fans will see "winners, finalists, legends, memorable personalities, and some of the best to never win the game."

Several past Houseguests have already indicated they will not be a part of the upcoming season, though we suppose it's always possible they're lying to really throw eagle-eyed fans off the scent.

Two-time runner-up (Seasons 18 and 19) Paul Abrahamian posted a lengthy statement as to why he wasn't returning, while Season 16 winner Derrick Levasseur has opted out for family reasons. 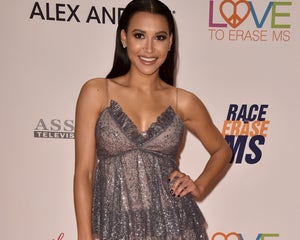 There are several former Houseguests heavily believed to be quarantining for the upcoming new season, according to TMZ, including:

Other cast-members rumored to be among those who quarantined include:

Of course, even if all of these past Houseguests have quarantined, that's no guarantee that they'll make the final cut to enter the house, or that there aren't others not reported here. So much of this season is in flux, producers surely have to be prepared to make quick changes on the fly.

For practical reasons, that could be why they're waiting until the last possible moment to revel the cast for the new season.

After all, it's more than likely that potential Houseguests will be tested for COVID-19 up to the day that they enter the house to absolutely minimize any chance of an outbreak in that contained environment. 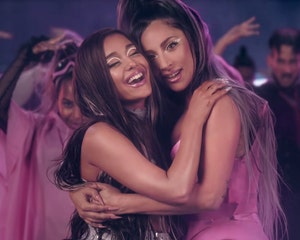 Production is also developing very strict safety procedures that the crew will have to follow during production on the show to ensure social distancing mandate are met, as well as face masks and other health and safety precautions.

Even the live elimination episodes will look and feel different, as Julie Chen will have to emcee the show without an audience. That also means Houseguests won't have to worry about that instant crowd response to their in-house antics, either.

And so, for the first time in show history, fans will have to tune in on Wednesday, August 5 at 8 p.m. ET on CBS to find out who's going to be competing on "Big Brother: All-Stars 2."