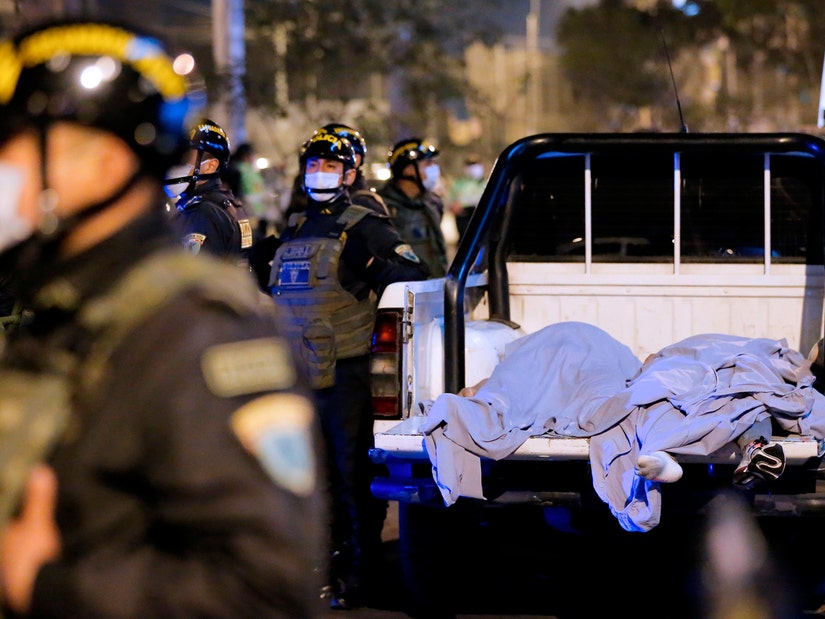 120 people tried to escape through a single exit.

Thirteen people have been killed in a stampede in Peru.

The tragedy occurred on Sunday night as police raided an illegal nightclub just outside Lima that was flouting Covid lockdown rules.

Around 120 people had packed into the second floor of the Thomas Restobar nightclub, situated in a dilapidated building in the industrial area in the Los Olivos district for the clandestine event. 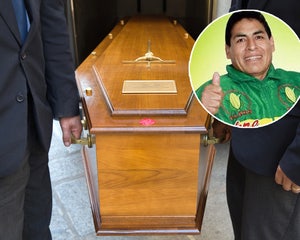 When officers descended on the venue, revelers trampled on each other in the panic to get out through the only door.

Some 23 people were arrested afterward, 15 of whom tested positive for COVID-19, Health Ministry official Claudio Ramírez told AP. They will now be quarantined.

He said the party "was a breeding ground for the transmission of this disease, there was a viral load because it was a closed environment."

One party-goer claimed police appeared at 9 PM, and told the crowd to let the women exit first.

"People got excited and started to go down, and then they said that the people in front were suffocating," he said. 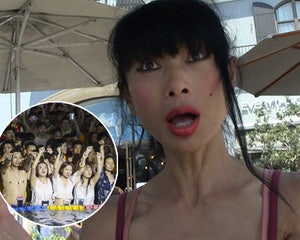 Some alleged that police fired tear gas; however the chief of police Gen. Orlando Velasco has denied this.

A security guard who works nearby told the site that the location had hosted parties before, and that they simply lowered the lights and music whenever police cars were nearby.

"I feel sorry for the relatives... but also anger and indignation with the business people who organized the event," Peruvian President Martín Vizcarra said, pushing for the organizers to face prosecution.

All mass gatherings are banned in Peru amid the coronavirus pandemic.

At almost 600k recorded cases, the South American country currently has the sixth-highest caseload in the world

More than 27,000 Peruvians have died of the disease, a rate of 837 per million population — the third deadliest on the planet. 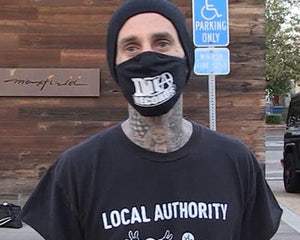